Most viewed in Dénia.com the 3 8 news to October

The residents of Dénia are looking forward to once and for all executing the projects of the Plan Confianza. Good sample of it is the ranking of the most read news this week, among which are well positioned the two that refer to the well-known plan.

This week's ranking is headed by a news item we learned on Friday regarding the Plan Confianza. After many laps, the Conselleria has agreed to modify the signaling project of the intersection of Diana Street with Joan Fuster by a large roundabout. 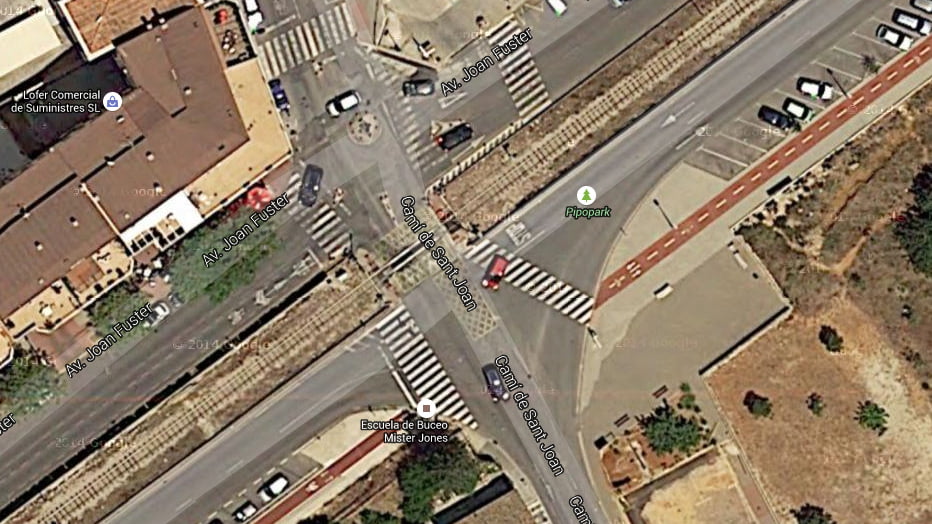 2 Marta Colomer, the dianense designer who gives life to Tutticonfetti

On Saturday we had the opportunity to get to know Marta Colomer, a Dianense designer who triumphs in Europe thanks to Tutticonfetti, a website from which she launches her creations for all types of companies and products to the world.

Among the most widely read news of the week, another related to the Trust Plan returns, this time on the asphalt works that begin tomorrow, Monday in the area of It montgó y Marines. 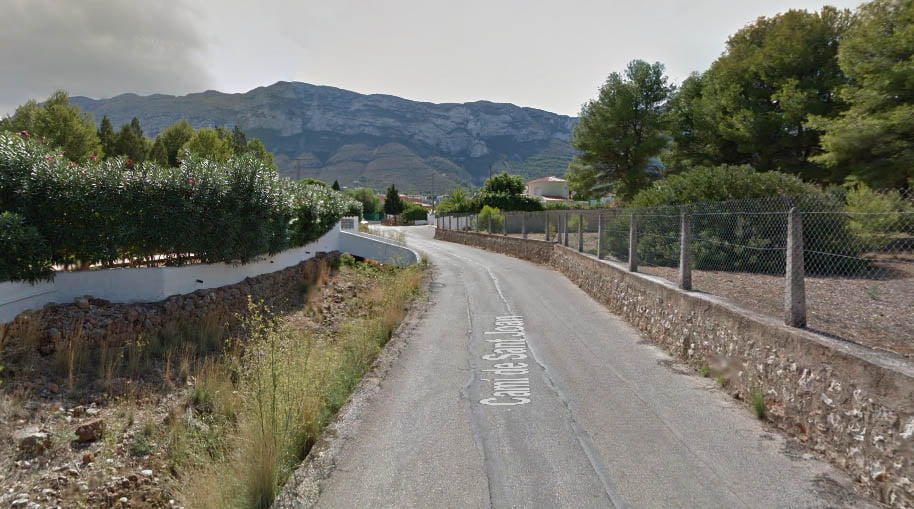 Last Monday the celebration of the Guardian Angels, bosses of the local and national police bodies, was held in Dénia, with an institutional act in which the work of several agents of both police stations was recognized. It was the fourth most read news this week. 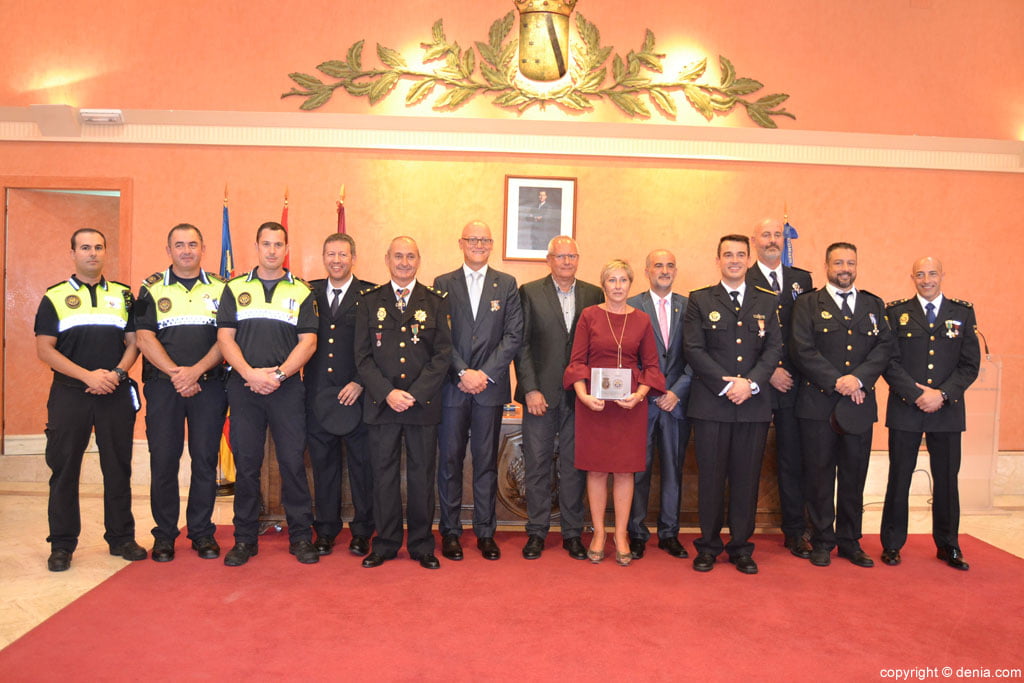 Closes the list of the most read news of the day the action to be undertaken by the City of Dénia in the coming weeks regarding the abandoned farm of La Vía street: fencing and protection of the area to prevent access to the interior. 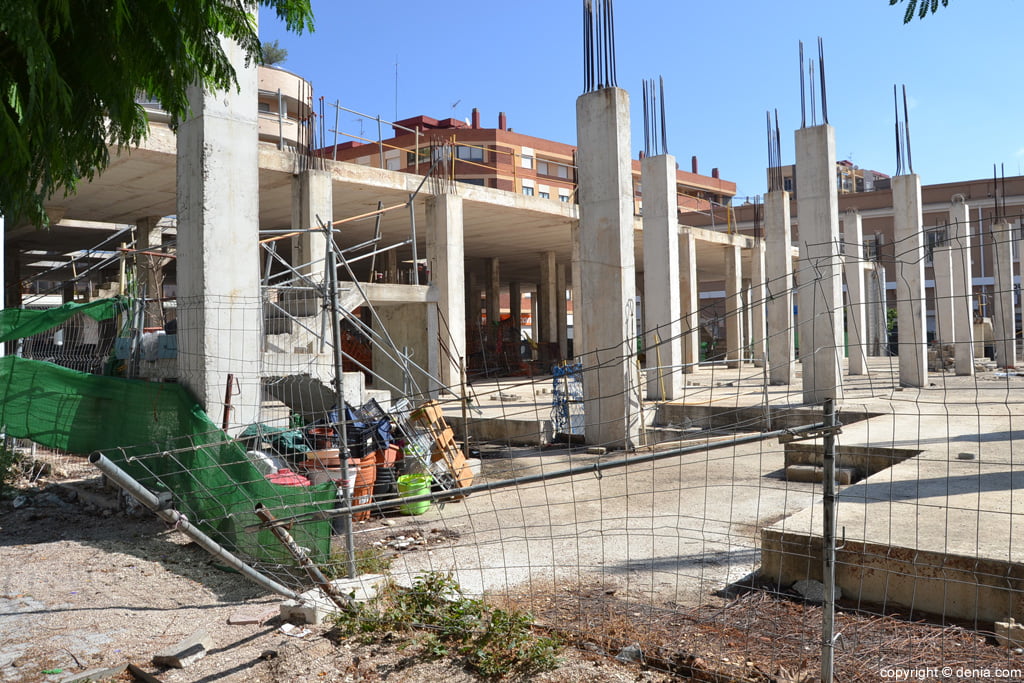