Out the bidding for the new bus station with a budget of EUR 257.398

The Department of Housing, Public Works and structuring of the territory has released the tender for the construction of the new bus station in Denia, public according to the Official Journal of the Generalitat Valenciana (DOGV). 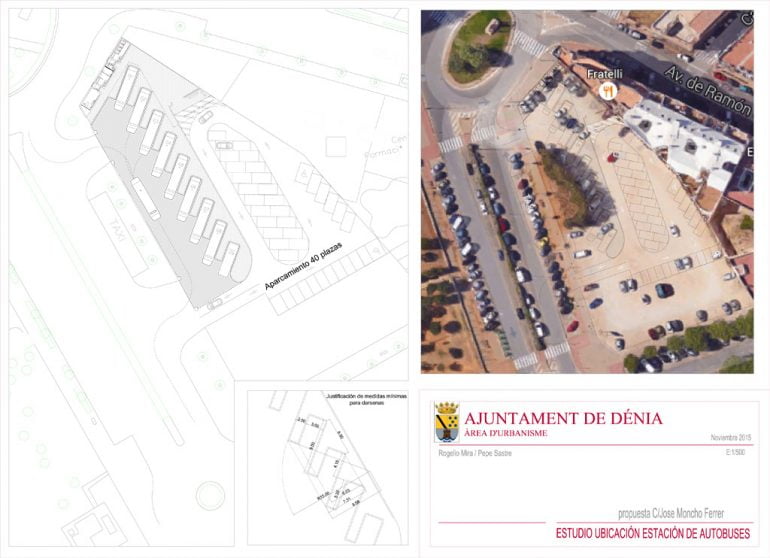 The tender budget is 257.398 euros and the execution period has been established in 6 months. Interested companies may submit the necessary documentation until January 19 at the headquarters of the Ministry of Valencia (Administrative City 9 d'Octubre, 1 tower), Alicante (Aguilera Avenue 1) and Castelló (Avenida del Mar 16).

The project involves creating a temporary bus station, as requested by the City of Dénia own, so it is planned prefabricated containers, which are easily reusable.

The future station will have two areas of use, intended for circulation and parking of buses and other users with dedicated platforms, waiting area and a small temporary building an office for ticket sales and the other for services. 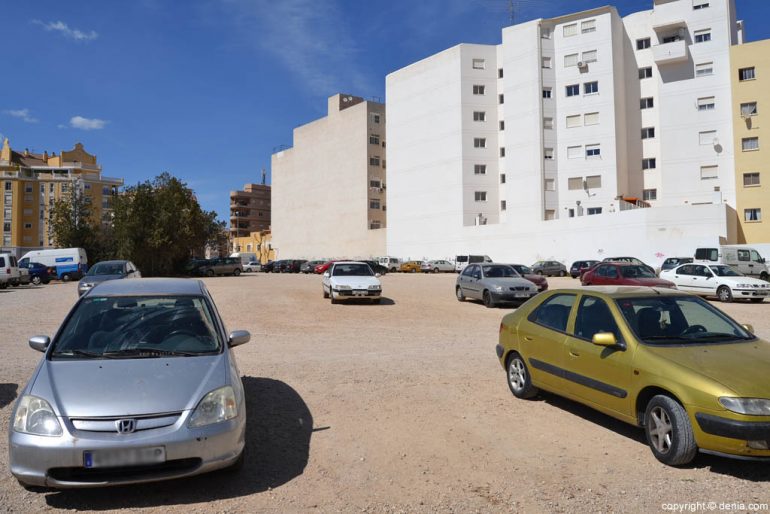