Dénia, tourist city par excellence, not only offers visitors the offer of sun and beach. Who visit us throughout the year can visit some of the most emblematic of the capital of the Marina Alta monuments.

It is certainly the most important monument of the city, visible from almost any point Dianense. He Dénia Castle Dating back to the Islamic period, the S. XI and XII, and over the years and the different cultures that have inhabited their physiognomy has changed. It is currently surrounded by pine trees that limit your visibility, but a stroll through their enclosure allow us to discover places like Vila portal, access point to Castle Almohad style; Cos Tower Guard, to the right of the entrance; Consell Tower, which is regularly met the City Council or the Governor's Palace, where currently the Archaeological Museum of Denia is located.

With the remodeling of 2010, the Castle does not allow entry of vehicles beyond the tourist train, the only way to ascend to the top of the monument. The view from above, with the coast of Dénia our feet worth.

The City of Dénia

Neoclassical building which houses the municipality of Dénia is one of the most beautiful in the region. It has now been Framed in a remodeled square of the Constitution, entirely pedestrian area that allows visitors a pleasant stroll through the historic center of the city, and joining it with another remodeled square, the Consell, by which excavates the Castillo tunnel, shelter from the Civil War that currently connects the city center with the sea area.

Dénia has three parishes: Assumption, San Antonio and San Miguel. The church of Our Lady of the Assumption is a seventeenth century building located in the Plaza de la Constitution built in masonry and brick. From its facade, two-door, also it accesses the "Chapel of St. Roc" (patron saint of the city).

The Church of San Antonio dates from the first half of the seventeenth century. It is a church of Latin cross and has eight side chapels. Inside we can find a modern image of San Antonio de Padua and a large cross presiding over the altar, glazed with biblical scenes. To the right of the Church the remains of which was the Convent of San Antonio, destroyed in the Civil War, formed by a cloister of two stories high are preserved.

Also in the center of the city, specifically in the Calle LoretoWe can encintrar a religious building. This is the Convent of the Augustinian convent of Augustinian nuns founded cloistered Discalced whose church dates from 1604. The convent is not visitable.

Dénia has three small hermitages on the outskirts of the city that are worth a visit: that of Santa Paula, that of Santa Lucía and that of San Juan. In addition, we must not forget that of Pare Pere, at the foot of the It montgó, which still preserves the almost intact remains of the house where Fray Pedro Esteve lived, a good example of rural architecture from the XNUMXth century.

Other attractions in Dénia

Walk the streets of the city is always a delight, being particularly beautiful neighborhoods of Baix la Mar, in the port, and Les RoquesUnder the skirts of the Castle. In addition Dénia has an interesting museum offer complemented by the Ethnological museum (C /cavallers), The Toy Museum (C / Calderon) or the aforementioned archaeological museum in the Castillo. 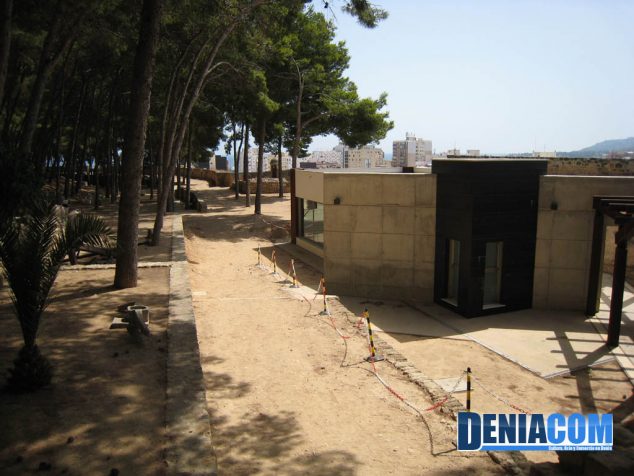 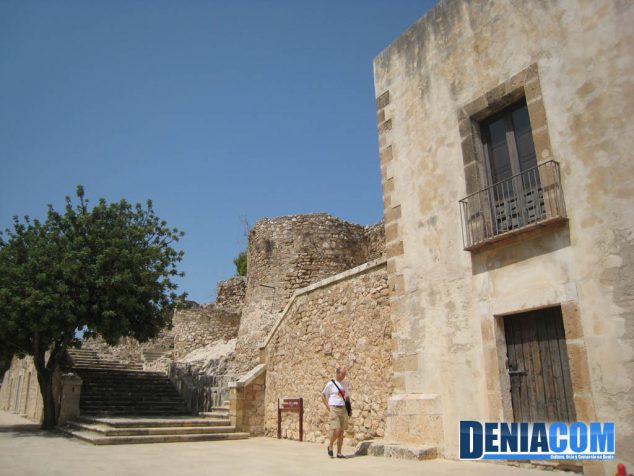 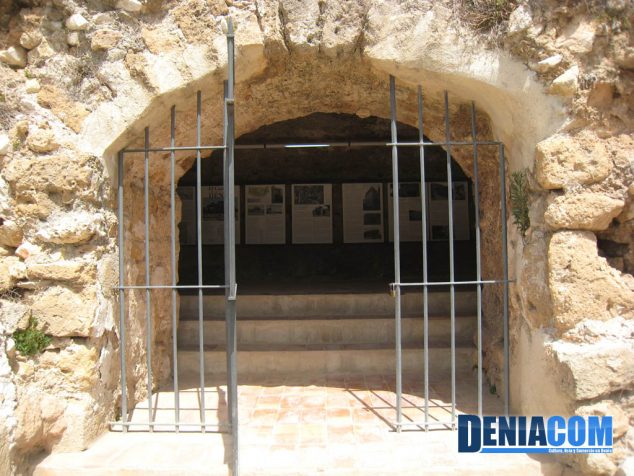 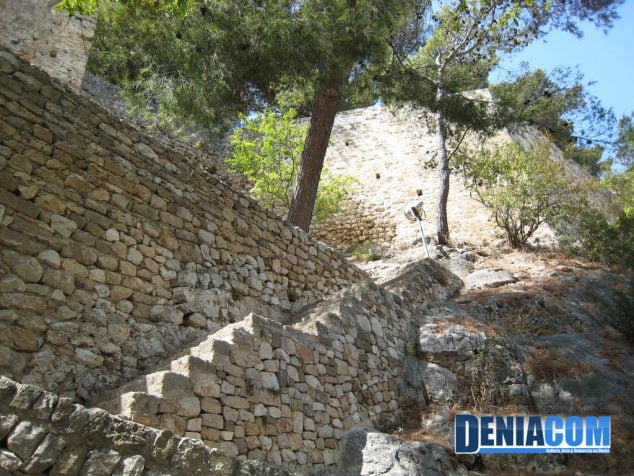 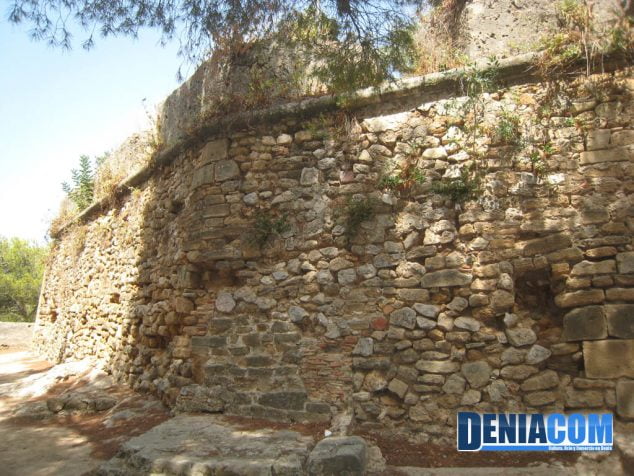 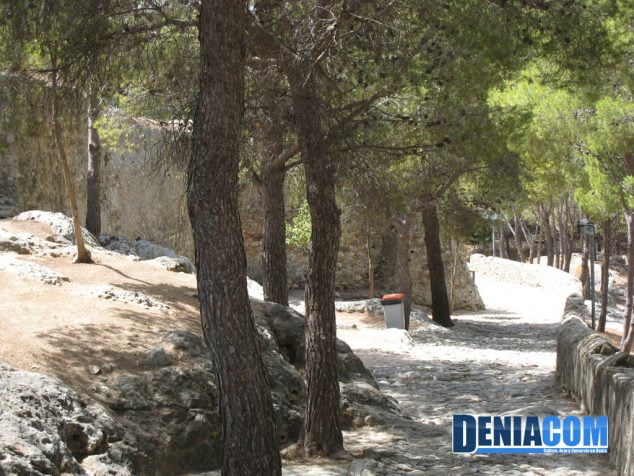 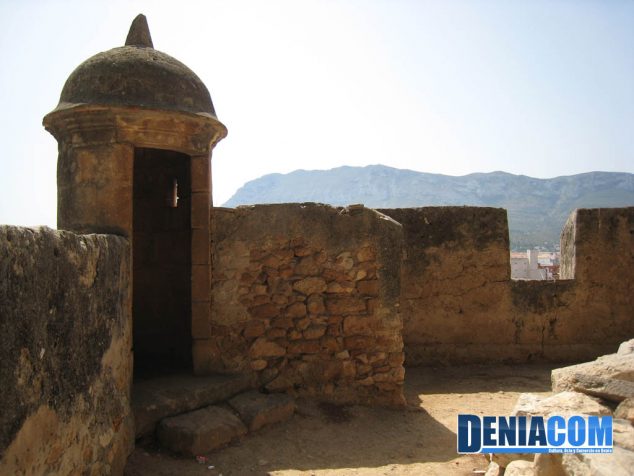 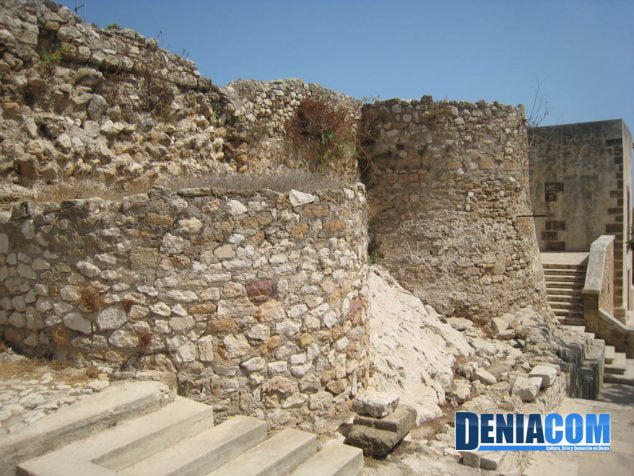 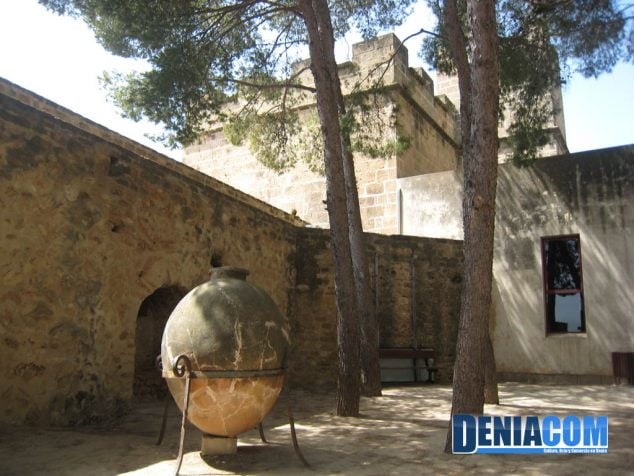 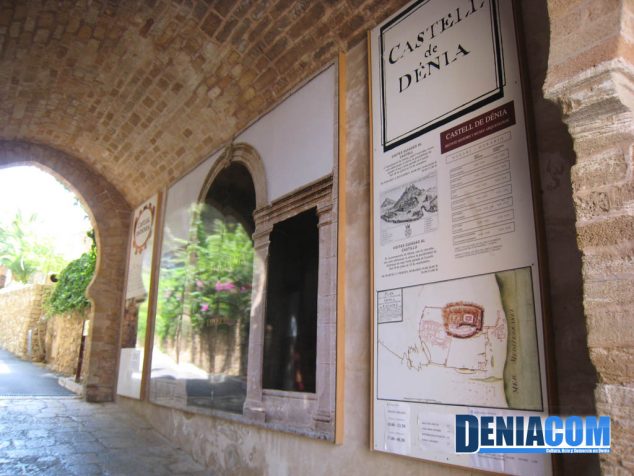 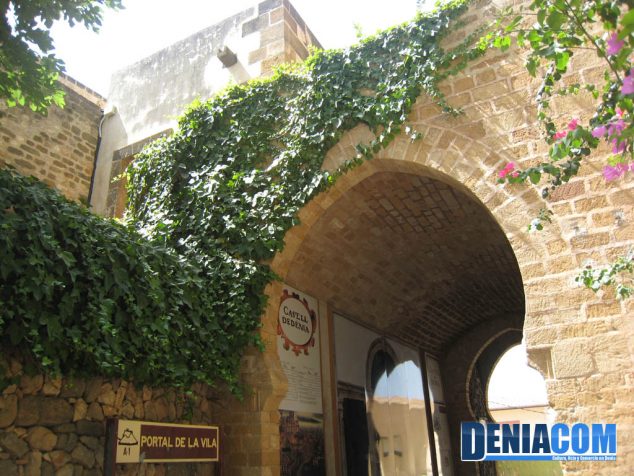 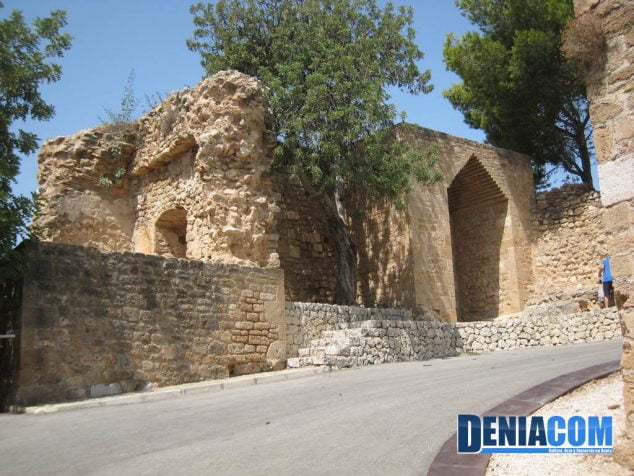 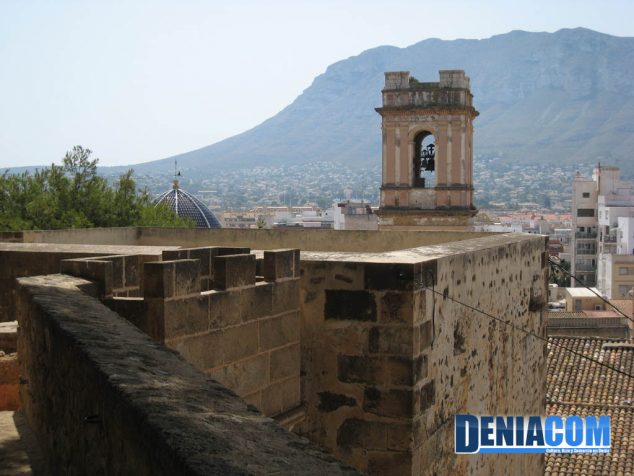 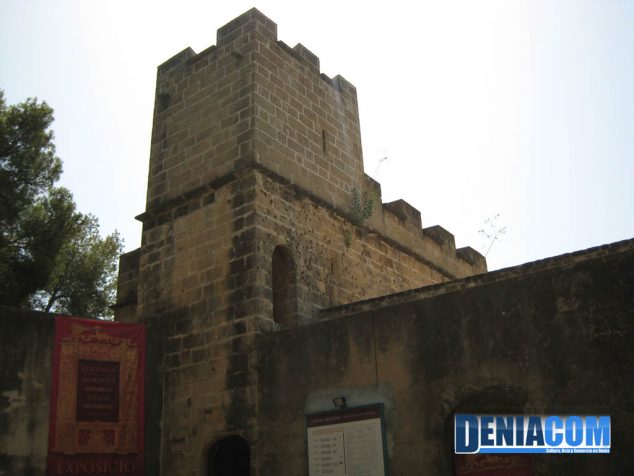 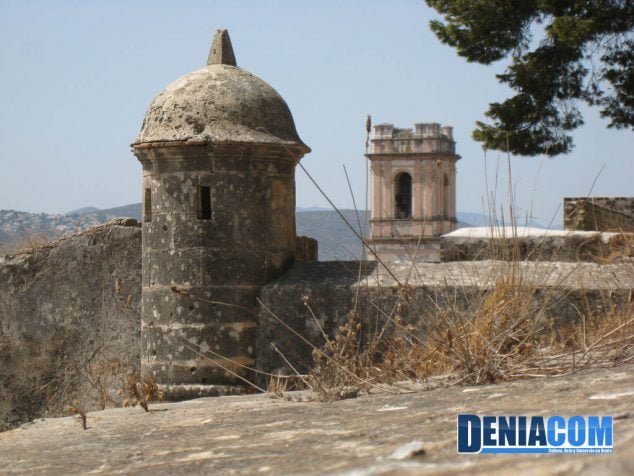 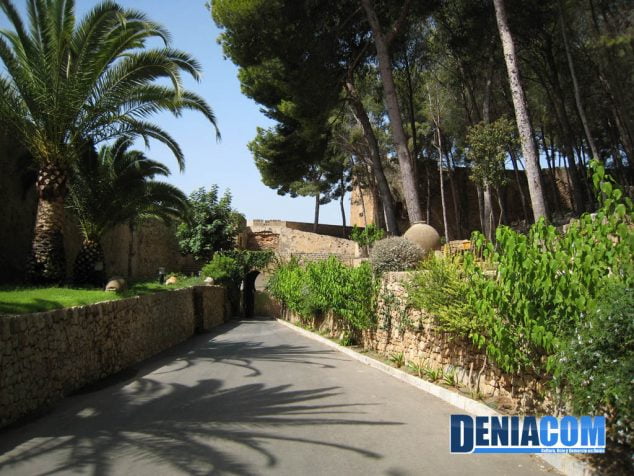 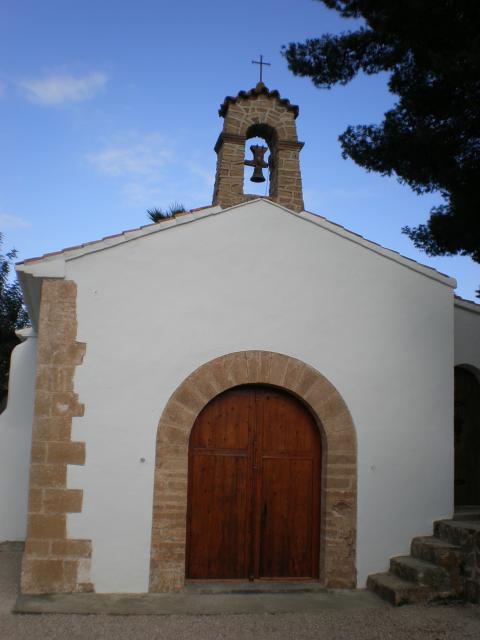 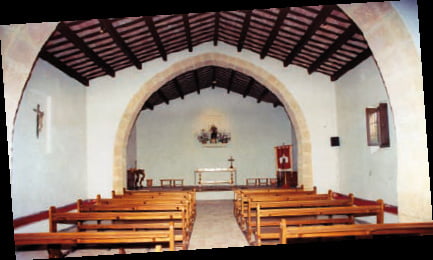 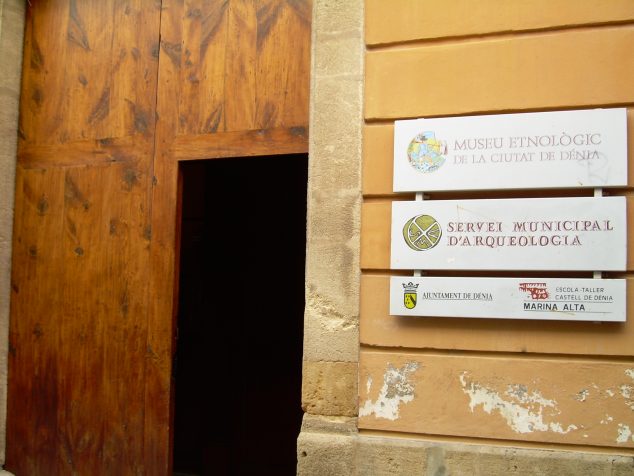 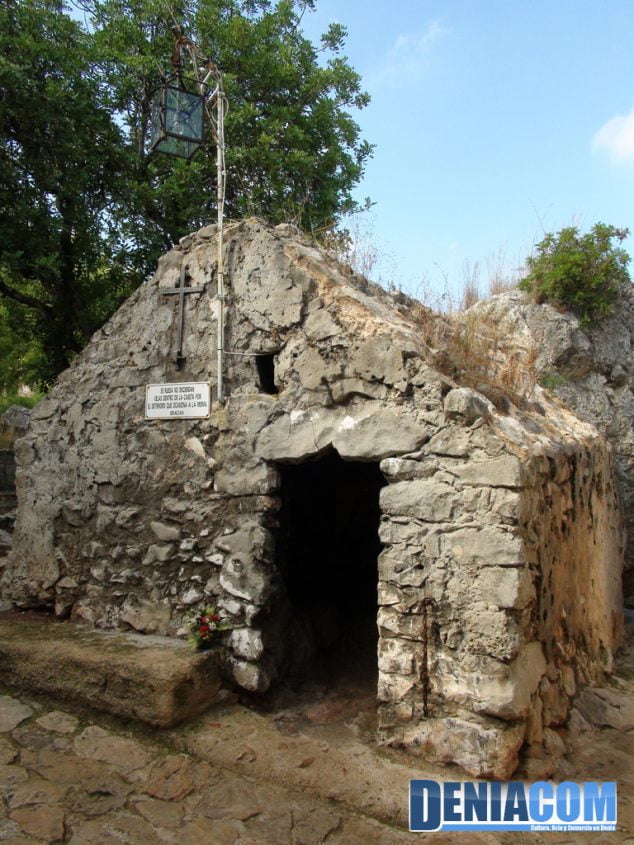 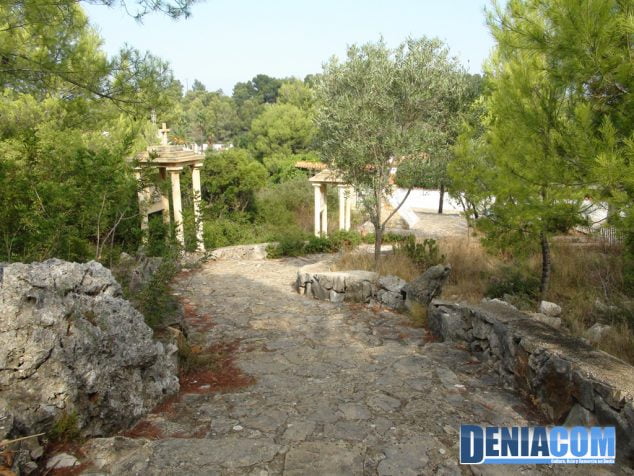 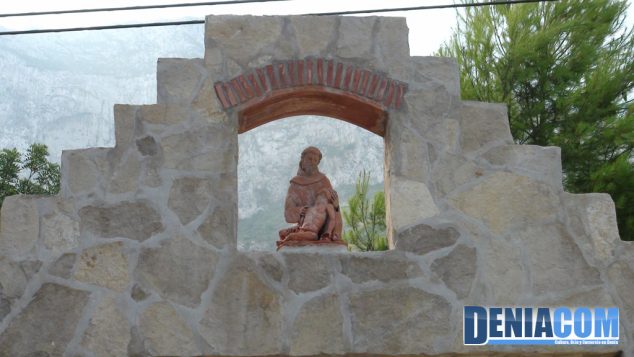 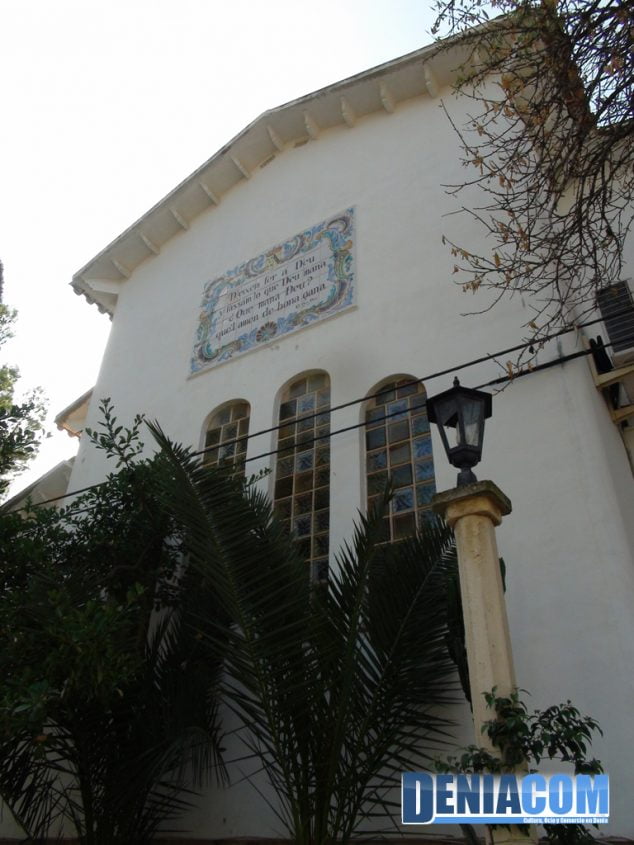 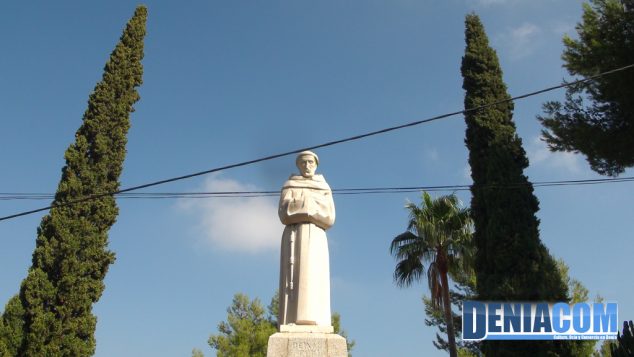 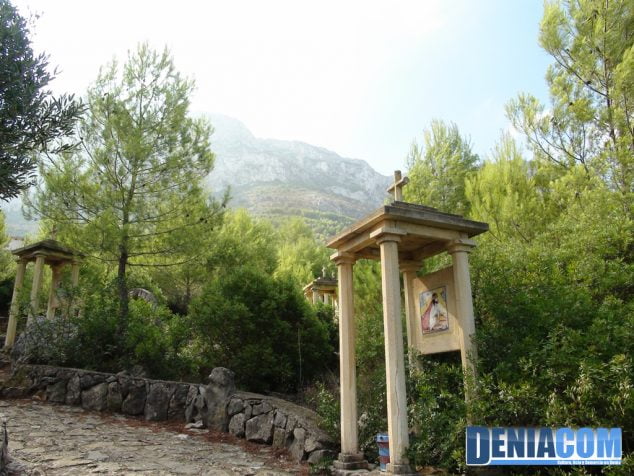