More than forty toy factories surveyed in the city, a dense network of small family workshops and a range of complementary industries working raw materials, formed in Dénia a map in which the toy was the engine of much of the city in first half of S.XX.

This important story of Denia is collected in the Toy Museum in the city, located in what was once the station of Denia and has become a benchmark in the Region for the quality of its exhibitions.

It was in 1904 when Ferchen Brothers, merchants of the German passes, and pitched in Dénia first toy industry: Metallurgic Spanish-German. They dedicated their industry exclusively to the production of lithographed tin toys with machinery and models coming from Germany. 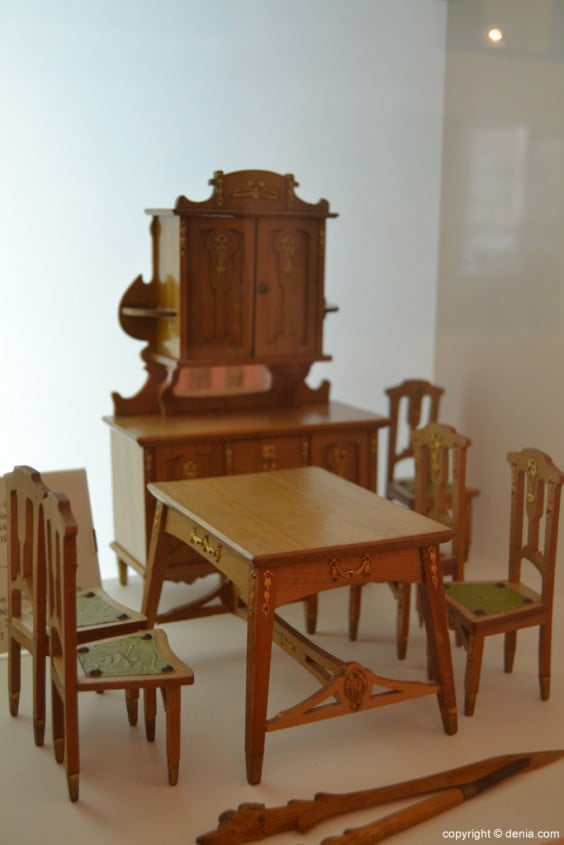 The arrival of the years 20 saw the metal toy industry consolidated with the creation of new factories with dynamism and quality will be the best introduction to the city for decades.

It is the time when Fernando Sauquillo, with its brand "Sport Toys"Creates a fleet of cars and pedal planes and other species wheeled to the delight of children of high social class. This and other factories were popularized with the passage of time and the scooter tricycle for export worldwide. 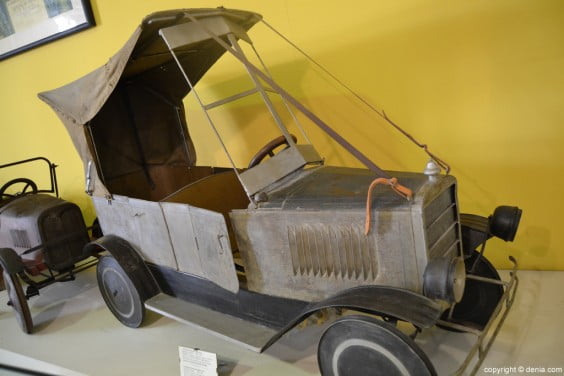 Against the development of the toy industry takes shape metal production of wooden toys which will eventually Dénia carcaterice toy.

30 years are years of expansion of markets for toys and when factories like Jose Llinares Monllor consolidated, with a style that gave a unique wooden toy quality. 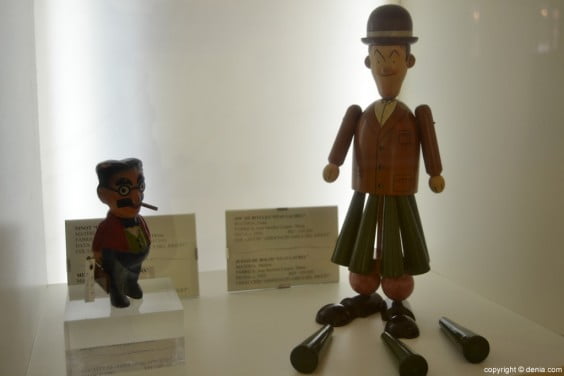 The toy of the year 50 in Dénia is par excellence the wooden toy. The reasons for toys mixed with other imported traditional repertoire from Disney. Sailing, horse-drawn carts, trucks or trains are the main reasons for these toys that echoes a society become dormant.

The Toy Museum is installed, from 1999, on top of Center d'Art L'Estacio, An old train station in Street Calderon, in a central location, next to the Calle Marques field.

The museum is divided into two rooms: the thematic exhibition, which houses an extensive collection of factories Sauquillo and Ferchen, and the exposure of the years 1904-1960, where you can see interesting pieces of wood of the years 50 and a collection of pedal cars that are the jewel of the museum.

The entrance to the Toy Museum of Denia is free. 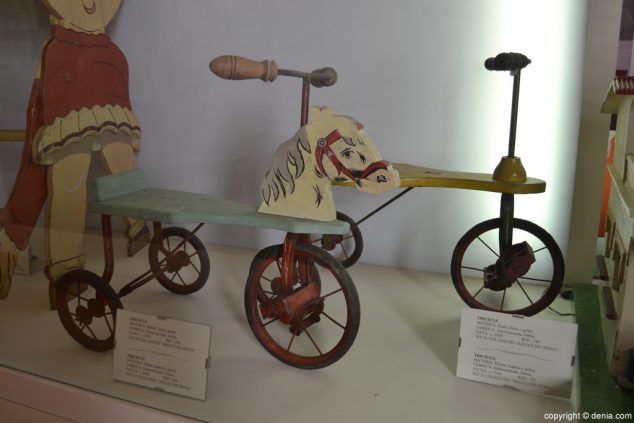 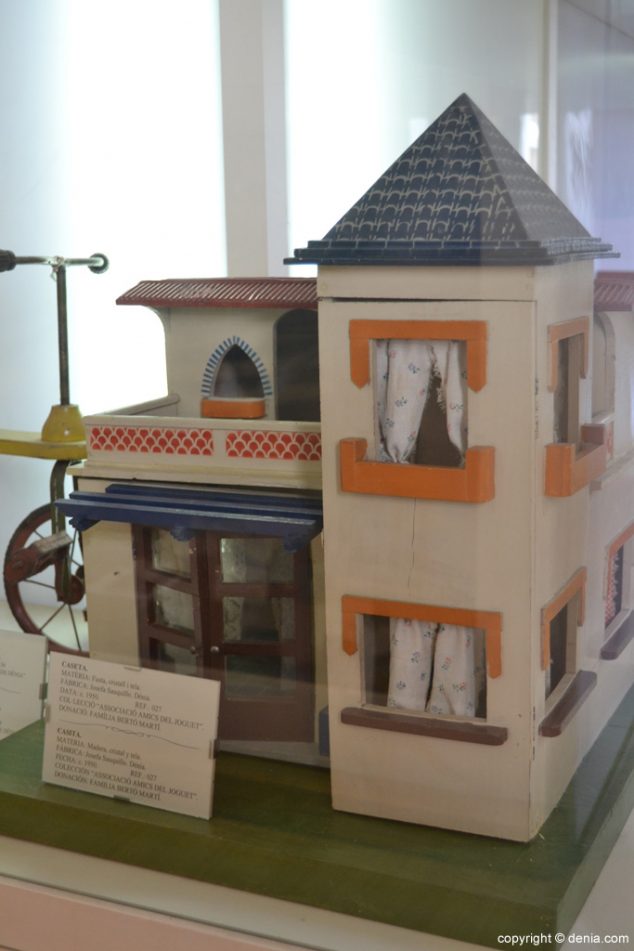 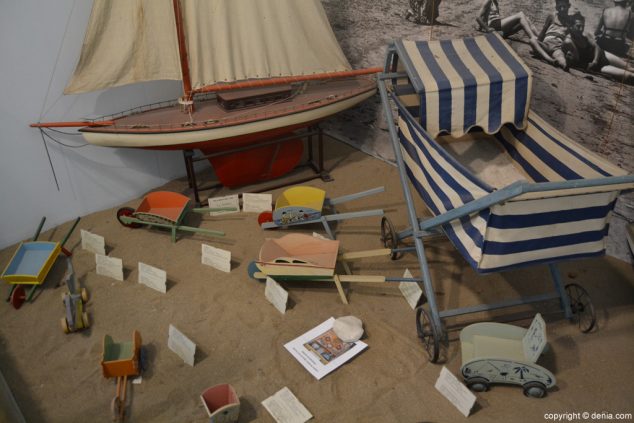 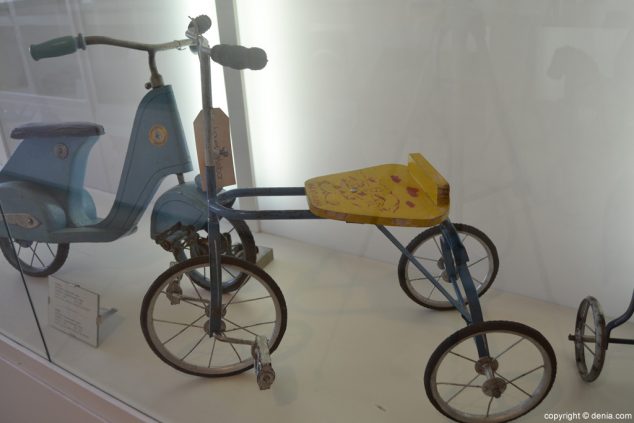 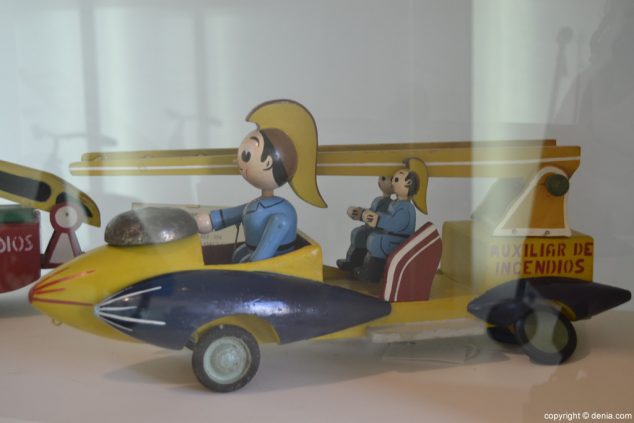 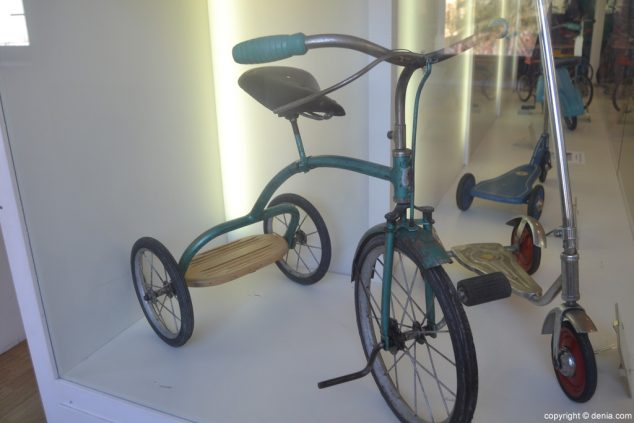 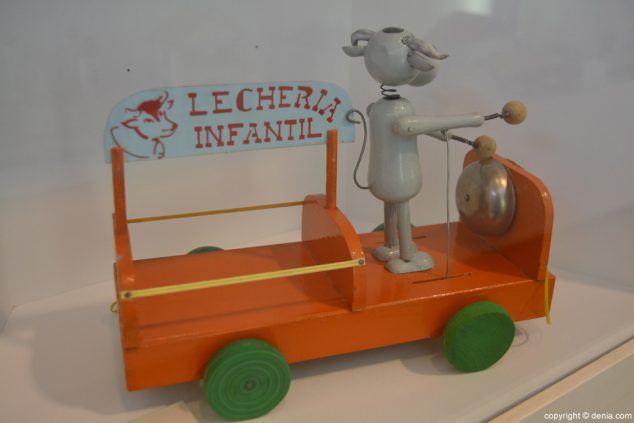 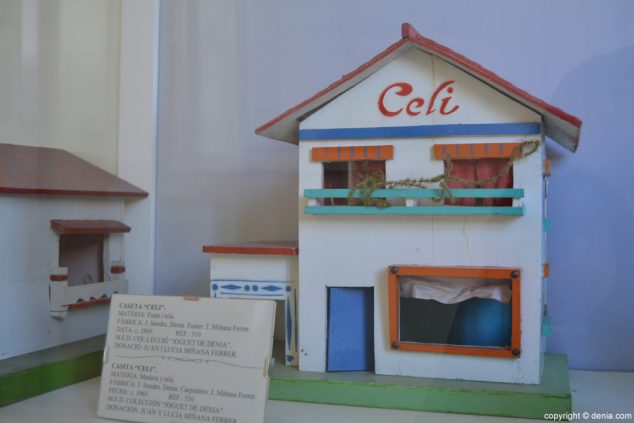 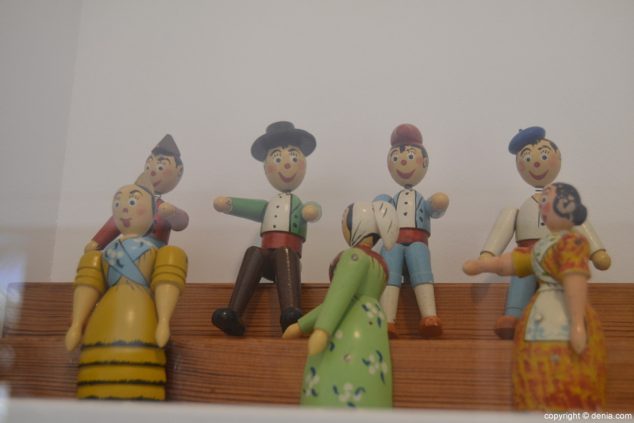 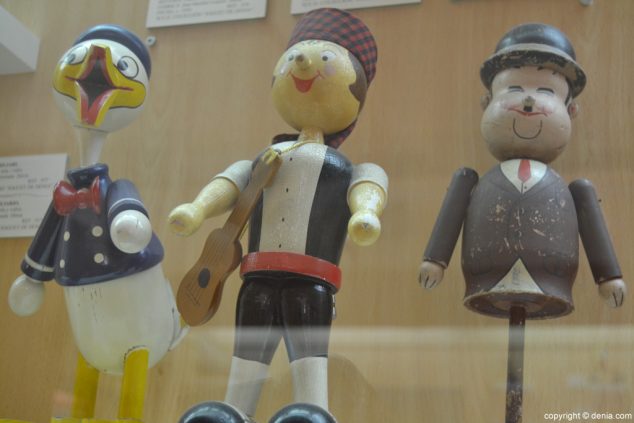 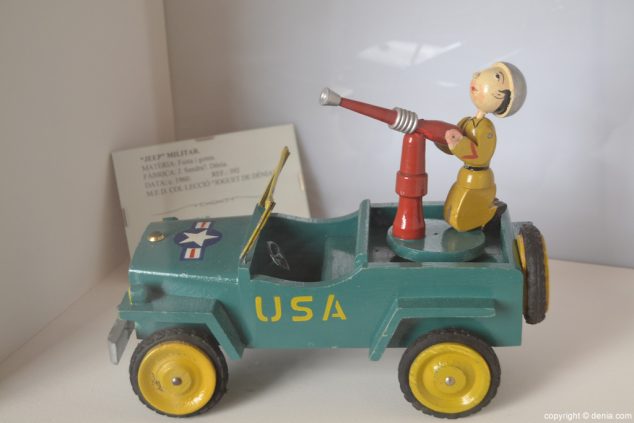 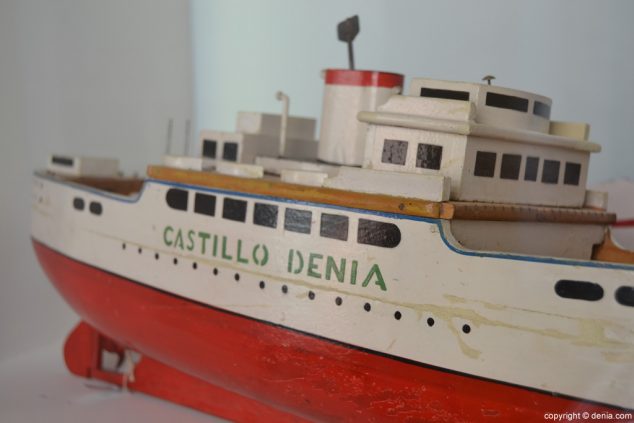 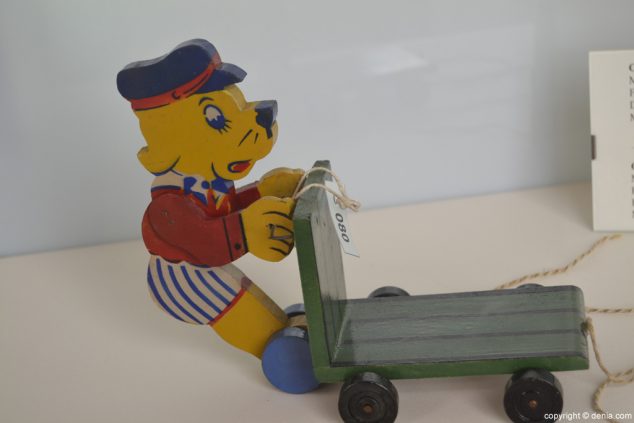 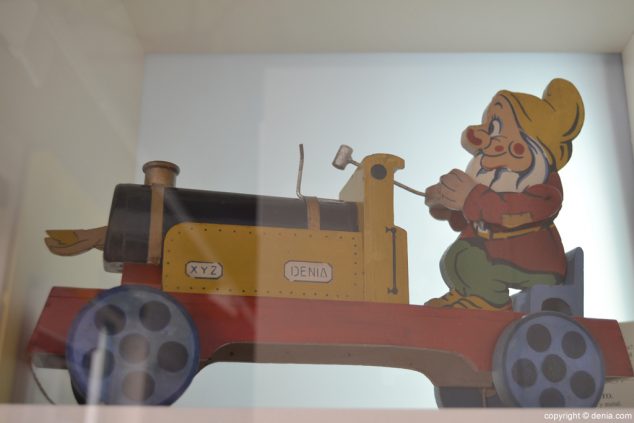 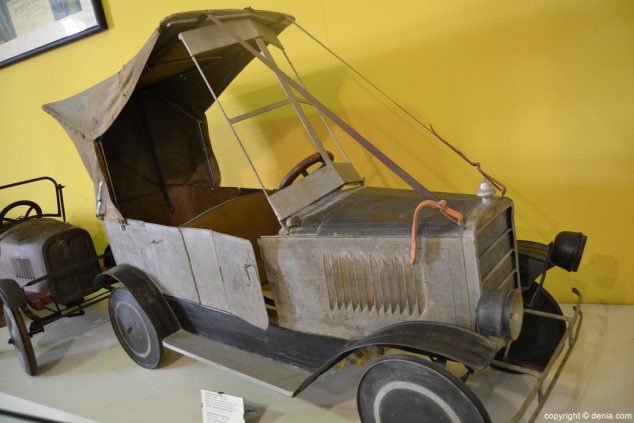 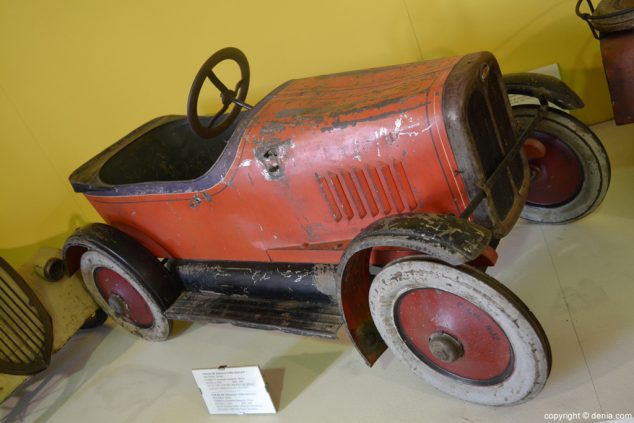 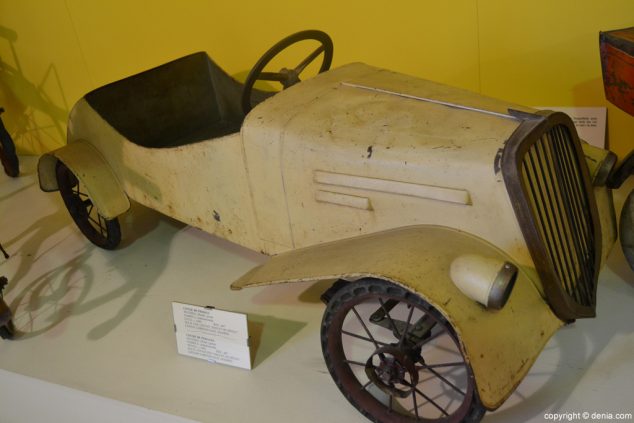 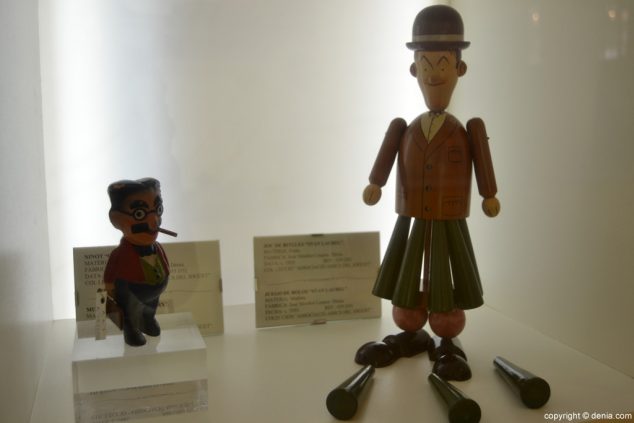 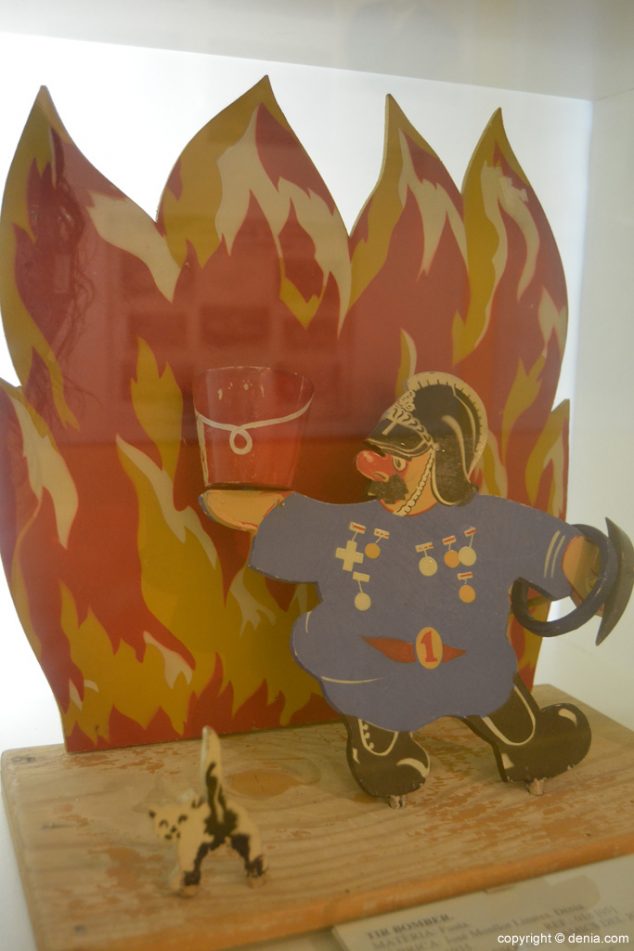 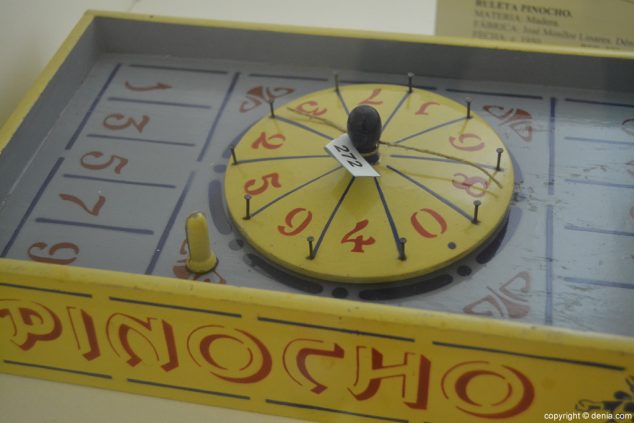 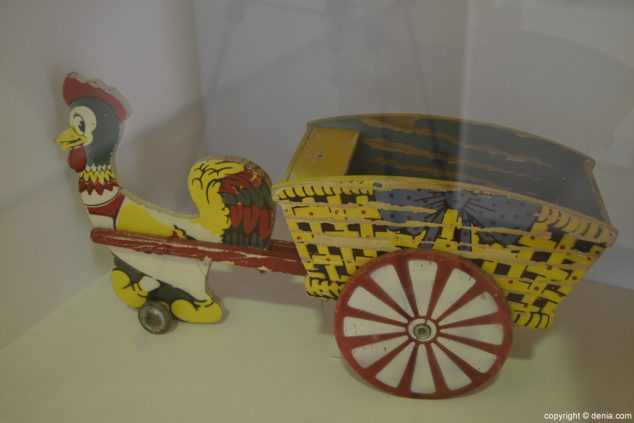 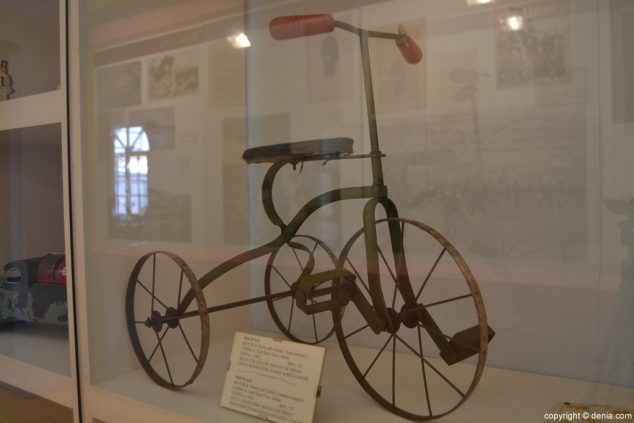 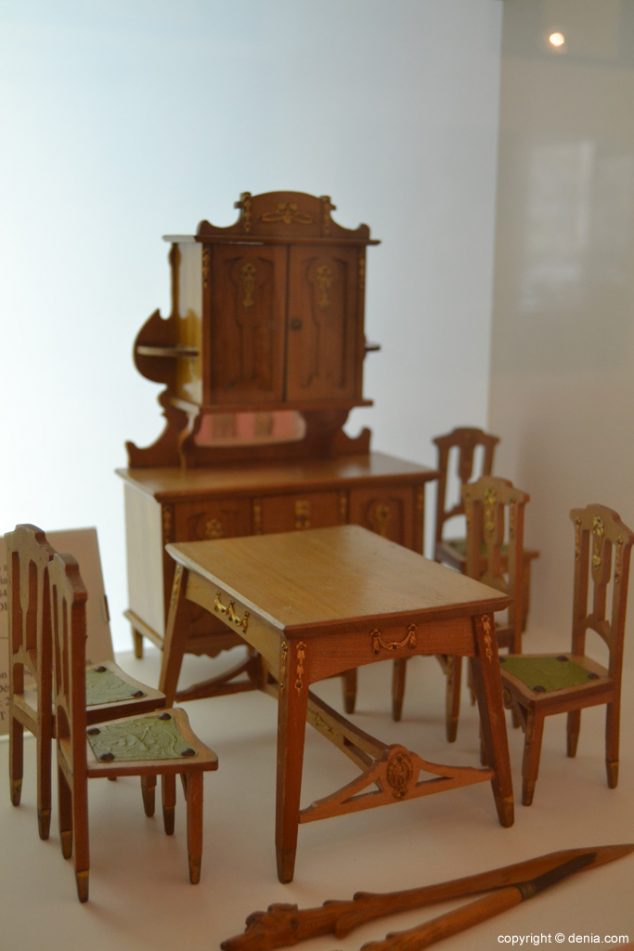