El Ethnological Museum Denia It was inaugurated in 1991. With this museum project, the City had a clear purpose: to make a traditional economic activity of the locality as was the production of dried grapes, a major benchmark in the history of the city.

To do this, the Consistory decided to install this museum in a downtown building whose construction is approximate dating from the early nineteenth century.

The Ethnological Museum of Denia is located in the historic center of the city, on the street cavallersNext to the Town Hall Square.

The building is divided into two opposing bodies: housing the house itself, and other construction facing the front and separated from it by a yard long plant. The room on the main floor of the museum maintains the original mural decoration.

The building that houses the Ethnological Museum of Denia is part of historical-ethnological museum discourse itself, since the building is prototypical of the houses of bourgeois families that were forged during the nineteenth century and were consolidated and enriched with culture, the development and marketing of raisins.

Thus, the museum education starts at street level. From there visitors will known, inside the center, models clothing, work tools and utensils of daily life in the second half of the nineteenth century.

The speech of the museum is spatially distributed by the three heights that make up the building. In the ground floor is an interesting collection of old photos of the manufacturing process Raisin (harvesting, drying, storage and subsequent shipment for export to faraway places).

In the first floor They are the main rooms of the house. Here visitors can enjoy a permanent displays illustrating on the traditional culture of the city and its surroundings. At this point you can also see ceramic flooring workers of Manises, director of the painter Francisco Dasi, to 1900.

In the main room pieces that provide insight into how they were housing, clothing and daily life of families, who were part of the bourgeoisie of Dénia, related to the cultivation and marketing of raisins are displayed; industry and trade early last century and the first industrial facilities were established that the municipality, such as gas and electricity.

In the second floor Museum, where the attic of the building was located, it introduces visitors to the whole process of growing, processing and marketing of grapes passes through a sample of tools, peasant clothing and navigation related objects.

The entrance to the ethnological museum is free. 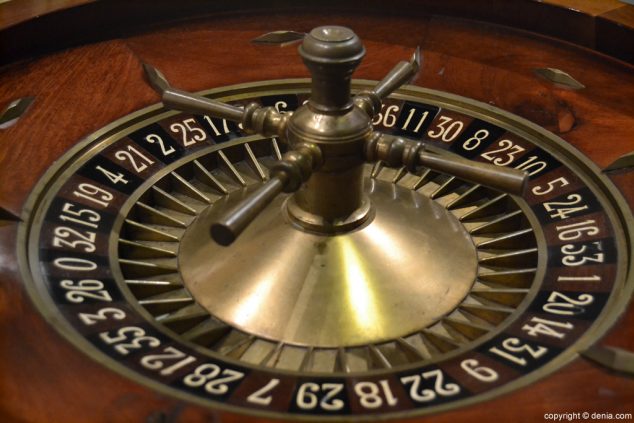 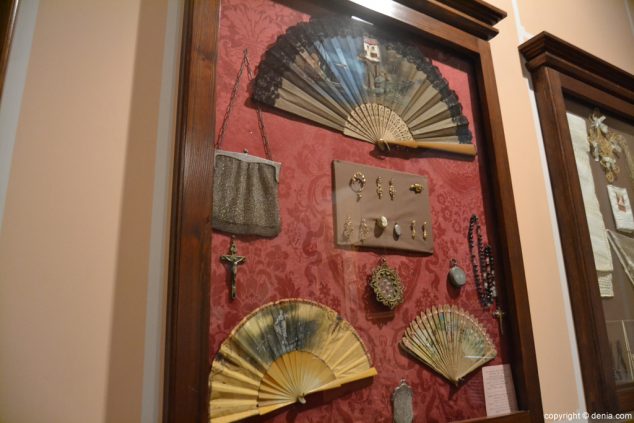 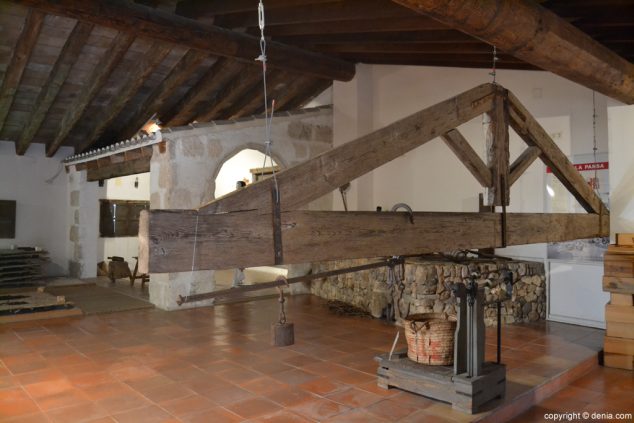 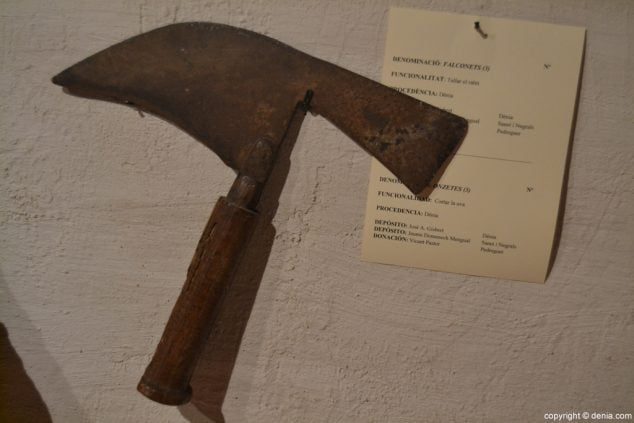 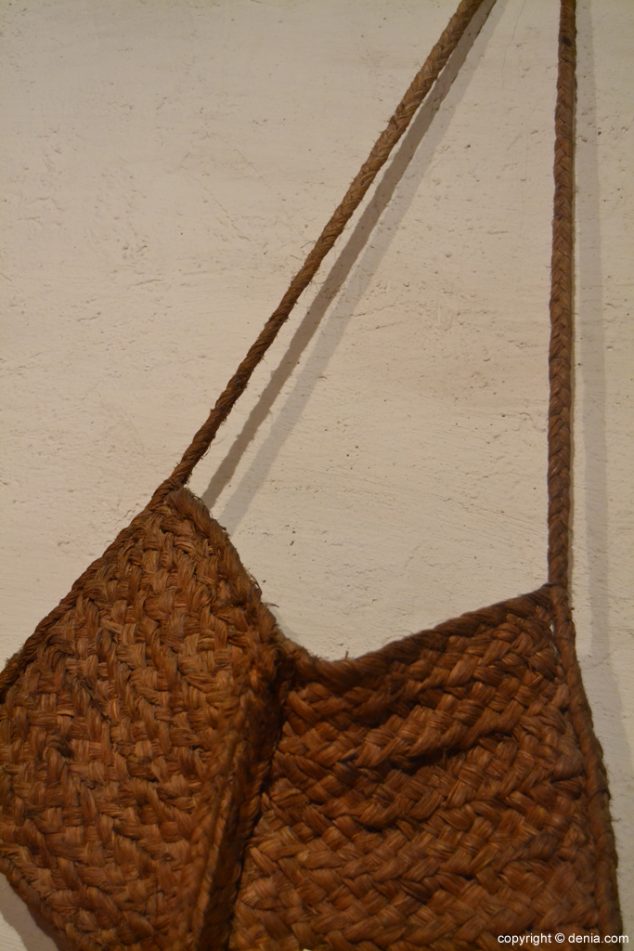