The Councilor for Housing and Territory, María José Salvador, promised a few weeks ago that the Transitory Urban Regulations of Denia (NUT) would be approved before December's 20. When there are only eight days left until that date, the Civic Platform of Dénia has written a letter to Salvador reminding him of his commitment. 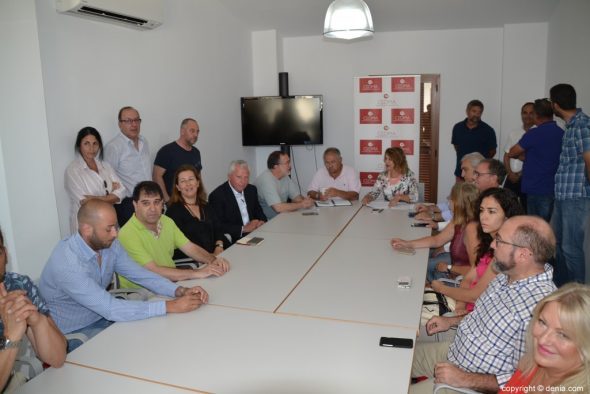 The group has announced that it will be put in the hands of lawyers in case of not meeting this deadline. The platform expressly requires the consellera "the NUTU is presented to said Consell for final approval and entry into force", while showing, its "total opposition to the NUTU picking up some type of land declassification that implies a patrimonial responsibility", since the consequent indemnifications "It would be our turn to pay them, in short, to all citizens".

The communiqué, which has been brought to the attention of the Síndic de Greuges, has been sent a few days after the last Consell of the year, which will take place this Friday, the 14 day.