His djellaba battle is navy blue, and above it hangs the shield row. They also have another gear, more gala red medieval meshes.

As dianenses they are, the members of the Filà Deniers did not hesitate to choose the name of the filà. It was a unanimous election that "fell by its own weight."

The Deniers filà has held a total of ten captaincies throughout its history with the following charges: 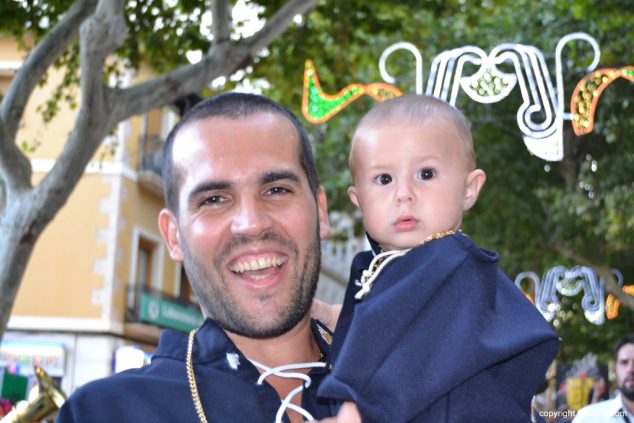 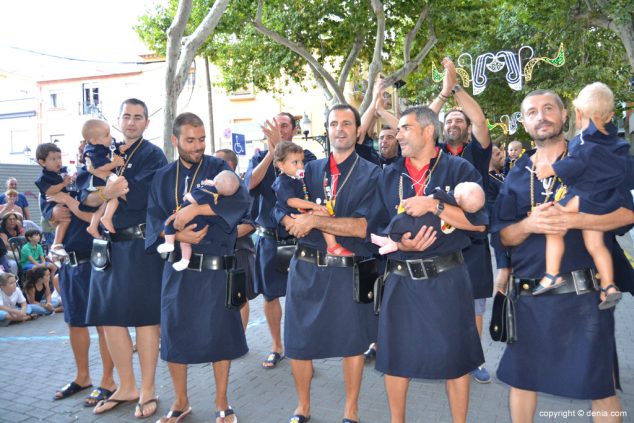 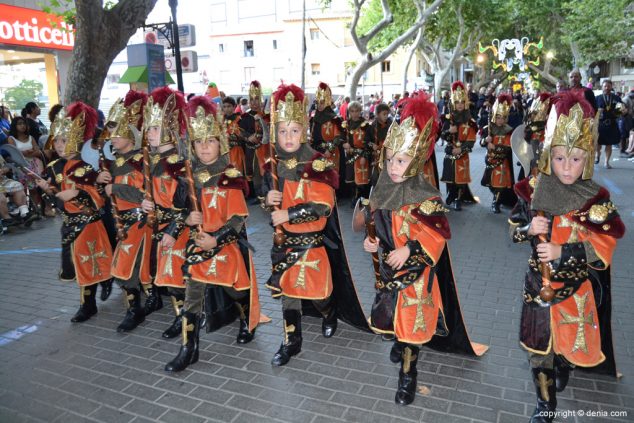 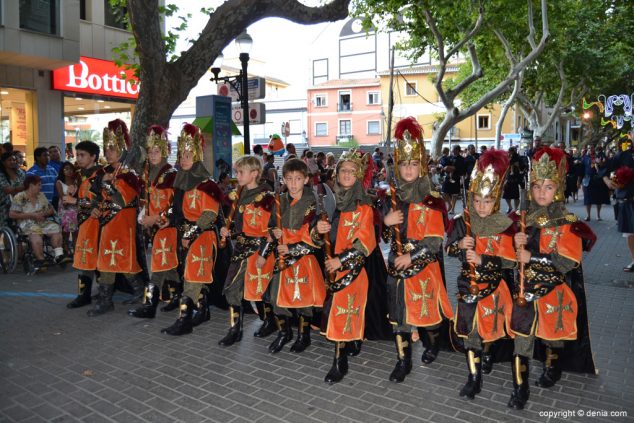 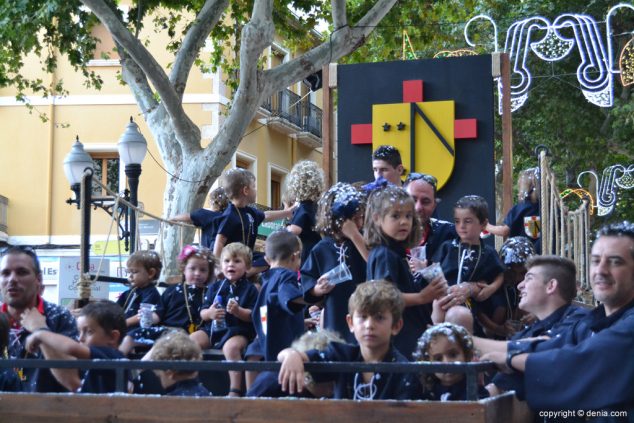