The Consell has published this Thursday, 17 of January, the approval of the Dénia Transitory Urban Regulations (NUT) in the DOGV, finally removing the municipality from the urban limbo in which it was submerged for months. Of course, 27 has done it days after approving them. Starting tomorrow, Friday, January 18, the NUT will take effect and the urban planning in Dénia will have a guide to follow. These NUT will remain in force until the approval of the General structural Plan of Dénia 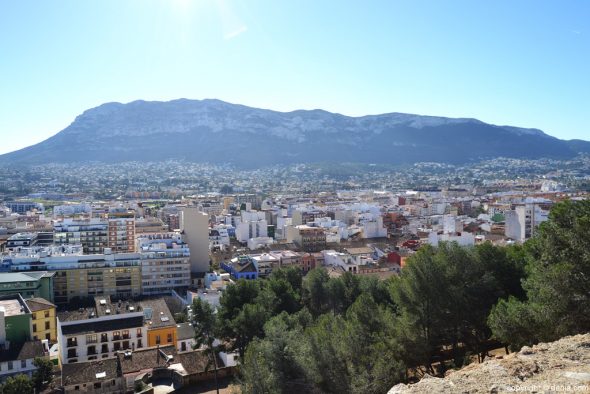 The Transitory Urban Regulations provide the municipality of Dénia with a minimum urban regulation until the General Structural Plan is approved, which is well advanced. With the approval of the NUT of Dénia a provisional regulation is established until the approval of the General Structural Plan with the purpose of maintaining the suspension of an absolutely obsolete urban plan as is the general plan of 1972 and grant greater legal security to the urbanism in this municipality, attending to its urban reality.

Chronology of a failed urbanism

The Consell suspended the validity of Dénia's General Plan of Urbanization of 1972 for being very far from the legal framework currently in force and to be able to generate with its application legal insecurity since it did not even include the so-called urbanistic standards, required from the state law of the 1976 floor, nor environmental assessment; in fact, the Superior Court of Justice of the Comunitat Valenciana has recognized its obsolescence.

While the new General Plan was being drafted and up to a maximum period of 4 years, the Consell approved a Transitory Urban System (RUT) that was annulled by the Supreme Court in June of 2017 for missing, substantially, the processing of public information in the procedure of preparation of approval of urgent transitory urban regulations, which until now was not necessary.

As with the annulment of the RUT the 1972 plan was no longer suspended, the Consell approved the 28 of July of 2017, its suspension to avoid the serious consequences that would be for Dénia the application of this plan until the approval, first, of some standards transitory urban planning and, later, the new General Plan.