Dénia, capital of the Marina Alta region offers plenty of options to visitors wishing to escape to the surrounding villages to make day trips. They are close and charming that allow enjoy both the Mediterranean coast and the mountains of the interior of the region, with unforgettable landscapes and postal unexpected places.

Across the neighboring Montgó population is of Jávea or Xàbia, with about 33.000 inhabitants that increase considerably in the summer to be one of the most attractive municipalities for national and international tourism era.

The fastest and nice to access from Dénia Xàbia road is the road of Les Planes, which runs through the Montgó. The views from the top of the road are spectacular, leaving our feet off the coast of Dénia as we climb and opening to the bay of Javea when we go down to the entrance. This road is also access to Cabo de San Antonio, and the old mills of Javea.

Undoubtedly the biggest attraction is its beaches of Javea, of all kinds. From the sand transitadísima El Arenal, to the tranquility of coves such as El Ambolo and Granadella. The javiense coast offers many services for tourists and visitors. Has many restaurants, shops with beach items, bars or ice cream parlors.

Xàbia stands out as one of the towns with more parties in Spain. The third Sunday of Lent the rise of Jesus the Nazarene is celebrated to the chapel of St. Bartholomew, where he is revered until May 3.

June is the time to celebrate the Bonfires of San Juan, with plant monuments through the town and holding the Nit dels focs recently declared of Local Tourist Interest.

The third week of July festivities are held Moors and Christians in the harbor area, where many revelers gather for parades and processions. Also in July it is celebrated the Living Chess, a must for javienses where every year a different story depicted. It has been declared of National Tourist Interest and is in the process the same statement at international level.

The end of summer marks the Loreto parties or Duanes, extending from the last week of August to September 8. Are famous Bous a la Mar and the many clubs that animate the streets during those days.

But Xàbia is not just beaches and parties, as it has a historical town with much to see. The charm of the town is designated by all the streets, but especially in the plaza of the Church of St. Bartholomew, a sixteenth century building whose bell tower is visible from all the historical district.
In the port we find the Church of Our Lady of Loreto, a church of new construction that simulates a keel boat built on an ancient church also the sixteenth century.

With about 7.000 inhabitants, Ondara has experienced very important in recent decades population growth. It is 7 kilometers from Denia and is accessible by road. Ondara is the entrance and exit of the motorway AP-7.

In the municipality buildings such as the Clock Tower, the only remains of the old Moorish castle of Ondara, City Hall, built in the mid-seventeenth century, the parish church and the convent.

But undoubtedly the most characteristic of Ondara and its inhabitants boast is the Jewel Levantina, its bullring. It was built in the early twentieth century and demolished in the Civil War, but 1957 was rebuilt and today is one of the most important tourist attractions of the town.

Inside the region is the Vall de Laguar, a set of three cores, Benimaurell, Campell, Fleix and Fontilles, forming the same municipality.

La Vall de Laguar extends over an altitude of 500 meters between the two hills that form the valley. On one side is the Barranc de l'Infern and other Serra del Cavall Verd.

Its most important monuments include the Castillo de la Vall de Laguar, at the entrance of the valley, the tower Casota, construction of military type of XII-XIII centuries or Sanatorium San Francisco de Borja de Fontilles, created in early S.XX for leprosy patients.

The coast of Marina Alta leaves us other wonders such as Altea, Calpe, Teulada-Moraira or Benissa, towns located south of Denia to which can be accessed by both the AP-7 motorway and the national road.

In Calpe you can not miss Ifach, declared Natural Park in 1987 with a height of more than 300 meters. Between the Rock and the city are the Baths of the Queen, well-preserved remains of an ancient Roman villa.

Altea is essential to enjoy the old town, with streets that exude a charm and a light that hardly find elsewhere. Altea is blue and white town, and welcomes every year many tourists from all over the world.

Teulada-Moraira will surprise us by the Church of Santa Catalina, Renaissance style, the chapel of La Divina Pastora or Chamber of Jurats i Justícies (S.XVII).

Benissa has known as the Cathedral of the Marina Alta, the Church of the Purissima Xiqueta, employer of the town. It is an unusually large church neo-Gothic style located in the heart of Benissa.

Around Dénia well worth a trip to see the wonders of the Marina Alta region, not to mention how close they are nuclei like Oliva, Gandia and Benidorm. 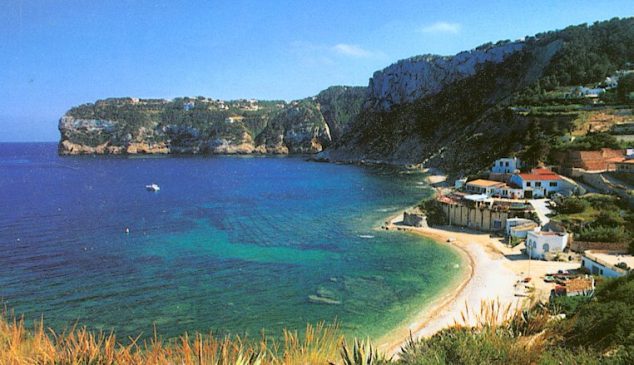 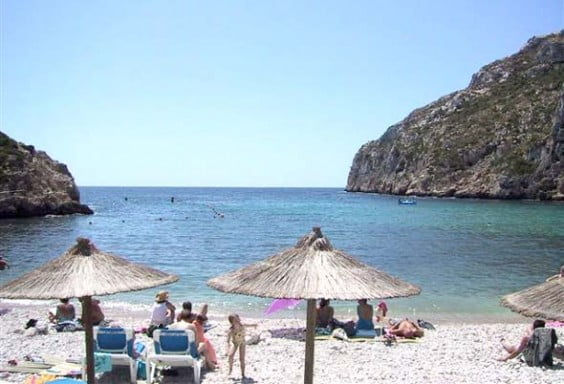 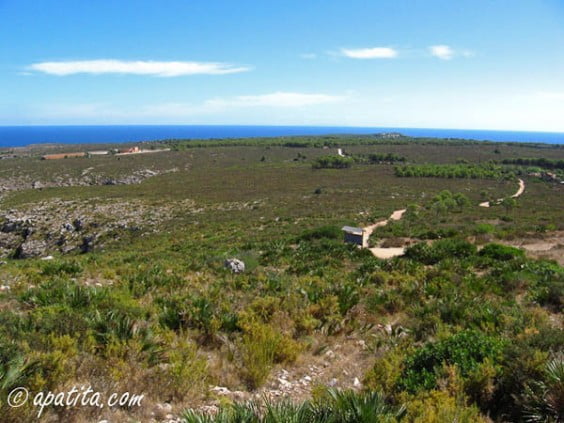 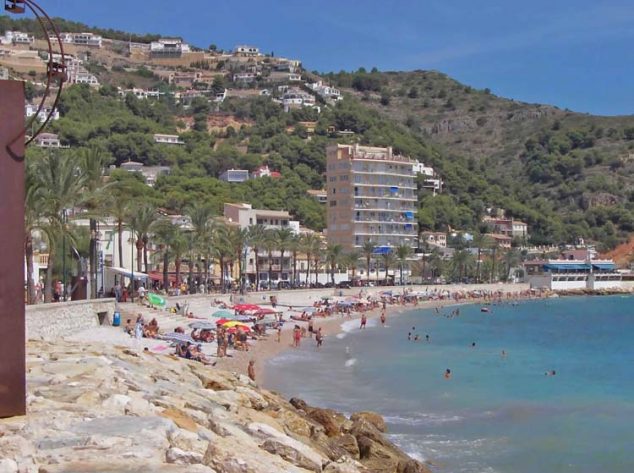 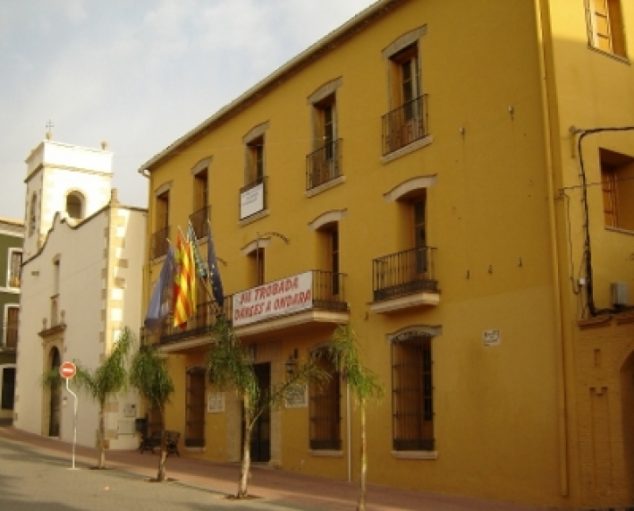 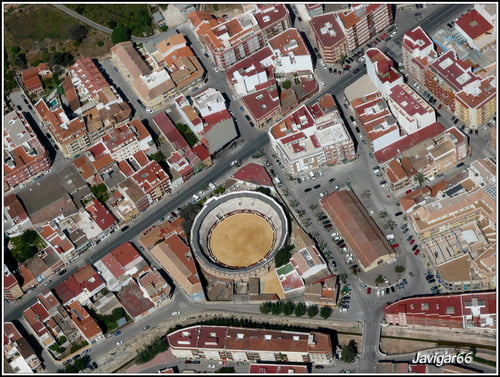 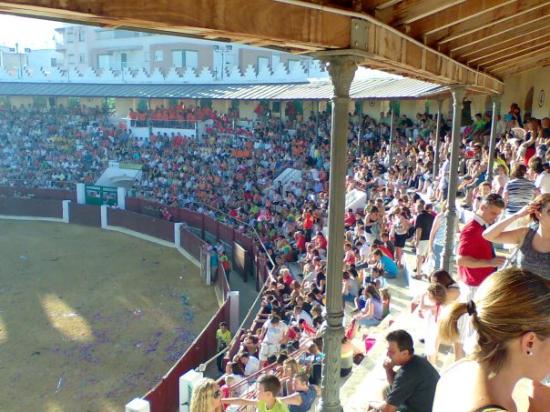 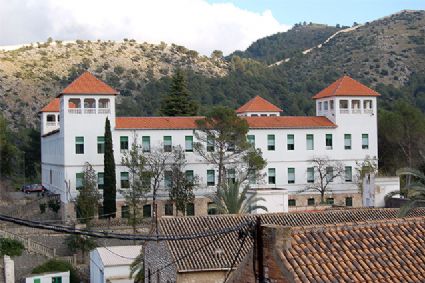 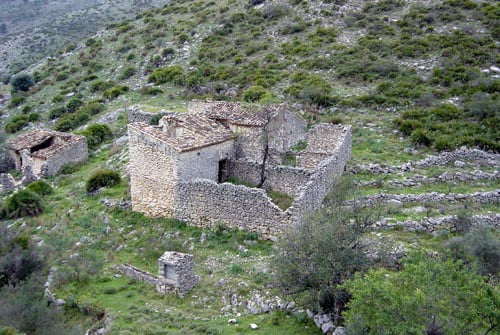 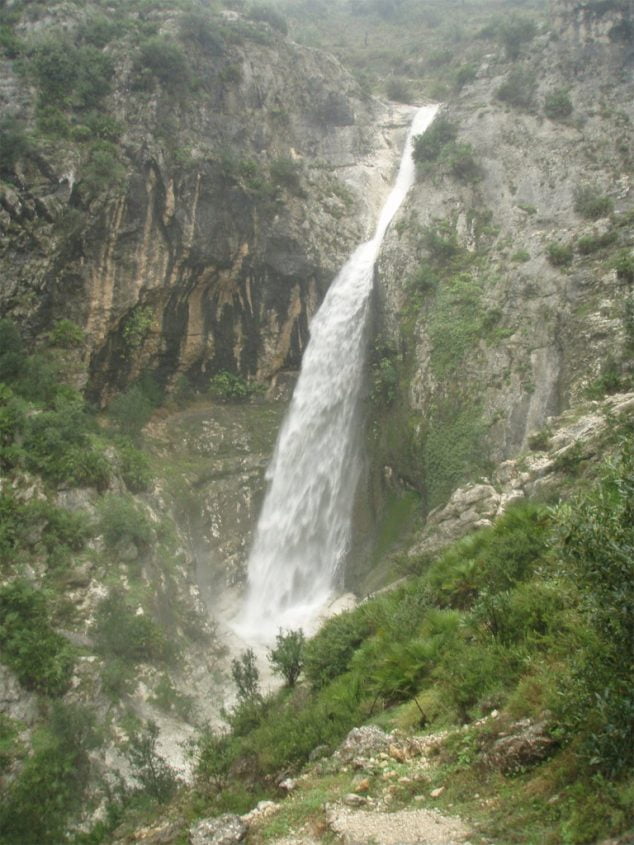 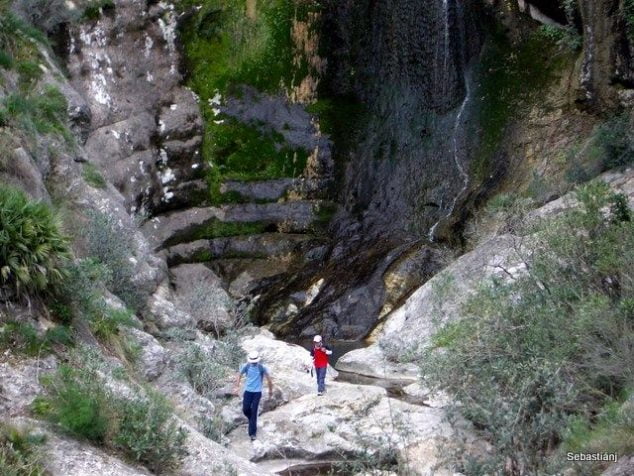 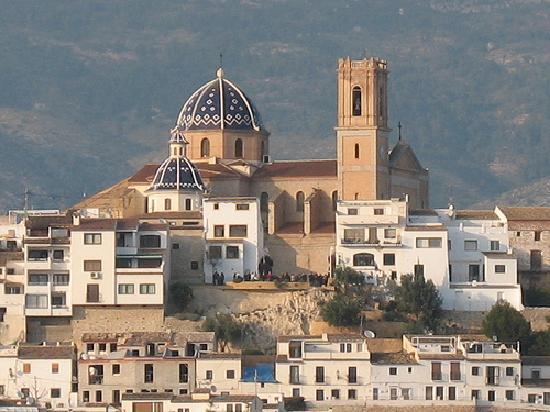 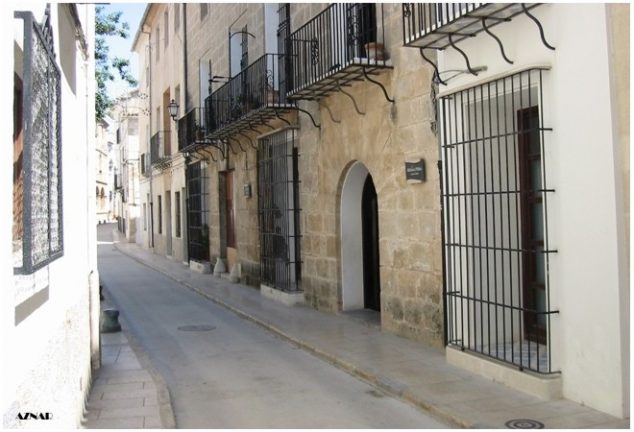 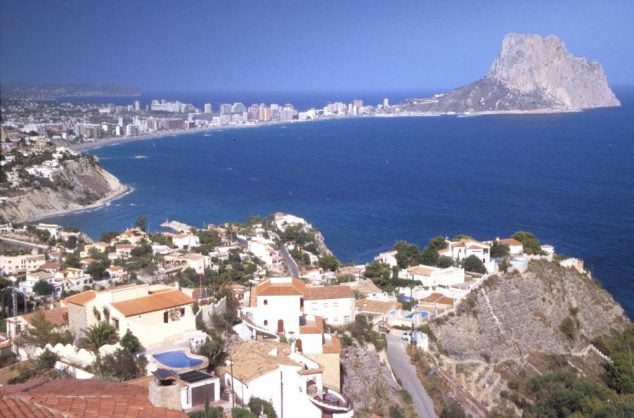 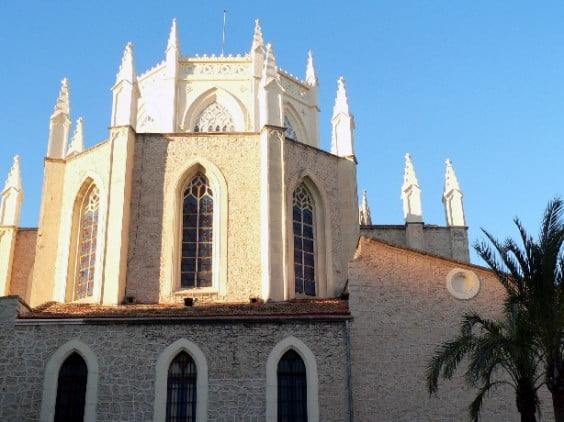 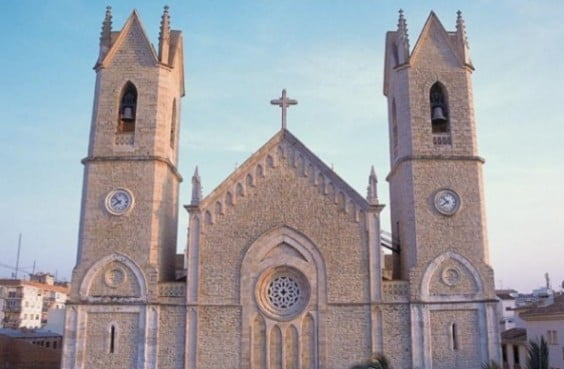 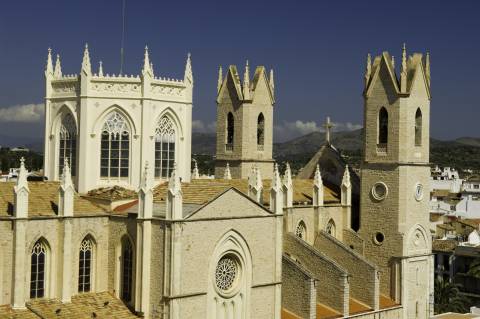 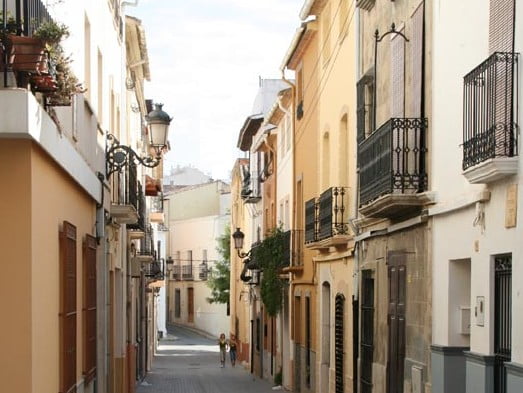