Around 20:00 on Tuesday, an electrical storm took almost by surprise the regions near the Valencian capital. A heavy downpour fell in a matter of minutes, accompanied in some spots of hail and in all by endless spectacular rays that made the hair stand on end. So much so that the AEMET had to decree the yellow alert in the place. 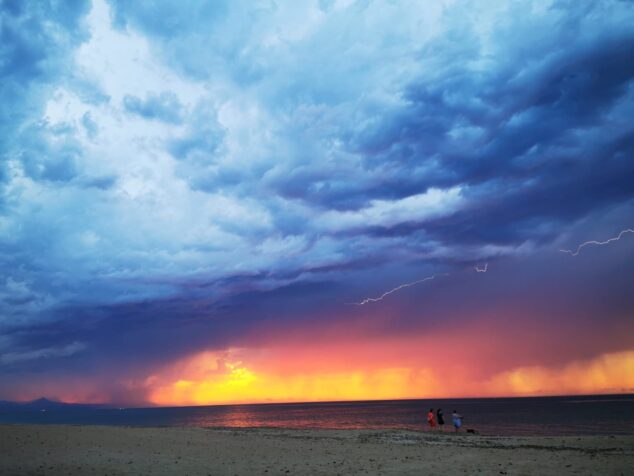 And what does it have to do with Dénia? Little, in addition to the spectacular horizon that it left in that direction. A landscape, as beautiful as it is violent, that Ramón Grimalt I photograph from Marines, a beach that remained impassive to what was happening in front of it.

A picture is worth a thousand words, and Ramón's camera speaks much better than we do. A show of lights and colors offered by nature. 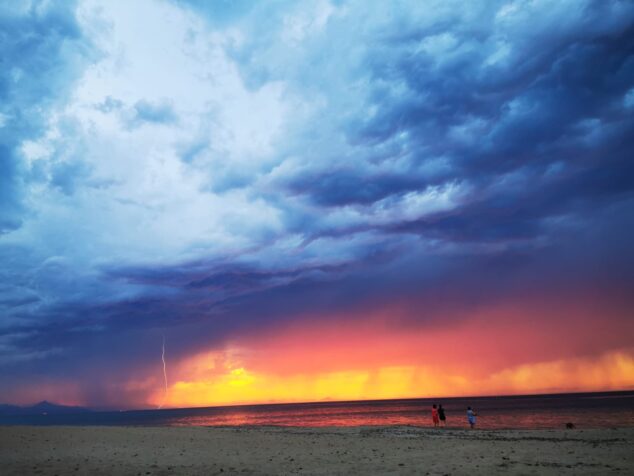 The Swedish initiative that shielded childhood from the war: history of the Hogar del Niño de Dénia
November 18th 2022