Many doubts to resolve, sadness and desolation in the fallero world

Doubts and more doubts. After the meeting that took place on Wednesday afternoon between the local government team, the Local Board Fallera and the 2020 charges of each commission, the only thing left is more uncertainty. And tears. 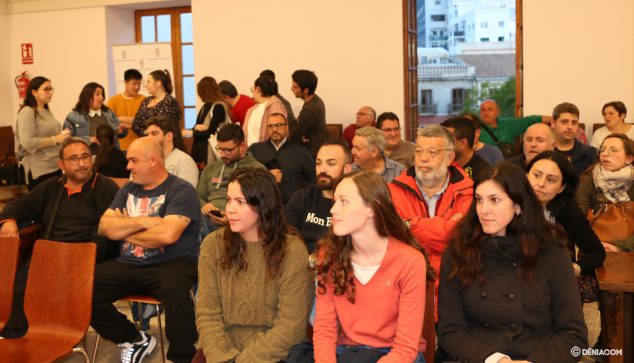 Meeting on the future of the Fallas

The sad and angry faces have been inevitable. The festeros have been left without being able to finish for what they had been working for a year, having put aside their life to dedicate during that exercise completely to their failure. A final firecracker that was everyone's dream and has been left unattached. 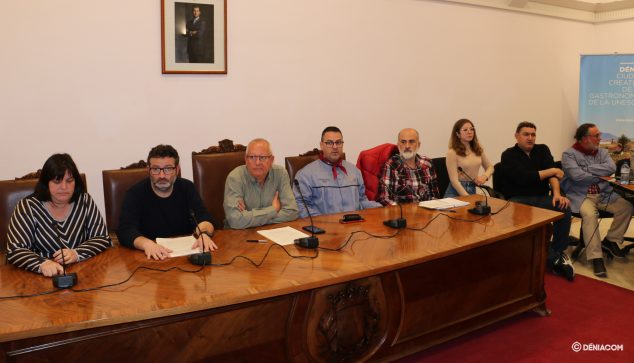 Town Hall and Board after the meeting

From the City Council they have been completely at your disposal, offering several ships where to keep their monuments, which surely fall short, but the mayor, Vicent Grimalt, has indicated that if more space is needed they will move land and sea to achieve it. In the same way, the consistory will take care of the movement of each ninot.

The proposal of the Local Board, which has many detractors in the commissions, is to continue with the schedule. This means starting a new exercise without having closed the previous one. In short, choose new positions when planned, which, apparently, should be hidden during the week that the Fallas week 2020 is finally celebrated. 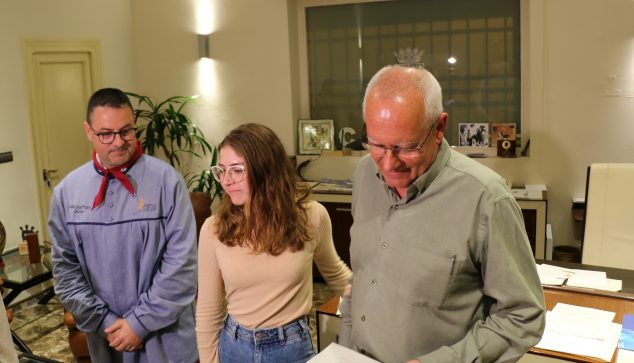 Safir Malonda, Fallera Mayor of Dénia, together with the mayor and the president of the JLF

It is not surprising that this decision was not to the liking of a large part of the festivities. Who would want to share the position without saying goodbye to it? It may sound selfish, but it is certainly unfair to both the incoming president or major fallera and those who should be outgoing. It is a year of work that will be overshadowed.

One of the solutions that has been considered between several commissions, and that does not sound far-fetched, is to "sacrifice" the 2021 positions and during that exercise have the representation of a management board. The management between several people would allow the development of the 2020 parties with relative normality, even if it was on other dates, and thus new positions would not have to share their year or celebrate a much shorter exercise than the others. 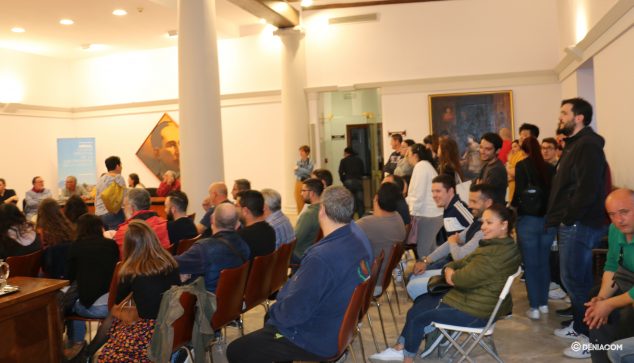 Representatives of the different commissions

This decision, commented the president of the Fallera Local Board, will have to be made by each commission on his own, although he recognizes that the ideal would be for all to go to one. For this they will meet again this Friday and thus assess possible ways.

Will there be relief from Falleras Mayores de Dénia?

Similarly, the Falleras Mayores de Dénia 2020, Safir Malonda and Martina Gimeno, would have to be replaced without having experienced their Fallas. Until they are planted, where they will reappear hiding the supposedly chosen ones of 2021. 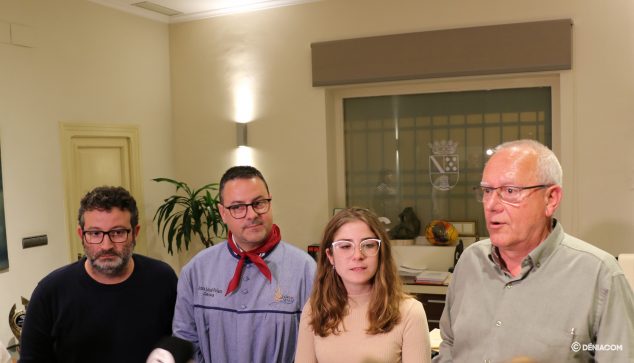 Media appearance after the meeting

But who will they choose? Typically, major falleras of the commissions that have just closed the year will appear in office, and none will fully conclude. Without a candidate, there are no options.

And the important thing: when will the Fallas 2020 be?

Dates have not been discussed. The uncertainty is still very great for both the City Council and for the falleros. It was less than 24 hours ago when the meeting has taken place since Ximo Puig's announcement of the postponement. They depend on what the specialists recommend, so everything is in the air, although they hope it will be as soon as possible.

Of course, the Councilor for Festivities, Óscar Mengual, visibly affected, has assured that they will be done, when the extraordinary health situation allows it, with the deadlines that it touches and without haste. The Fallas that Dénia deserves.

Now, with the shuffled achievement of the calendar it would not be surprising that we saw the floats leave before they failed.