It has only 6 years but already has become quite an expert treasure hunter. Last summer, and while he was making a trip with his family to the Cova del Aigua, the young German Max Rademacher found a Roman coin from the IV century AD that he handed over to the archaeological museum of the city.

It was a small bronze coin called AE3, the emperor Constantius II, a relic that the Romans used the cave as a sanctuary.

Now, almost a year after his first trip to the cave, Max and his family have been involved in a new archaeological find. In this case it is a smaller coin is yet to catalog, but which is known to be a piece of bronze is in worse shape than the first one found.

Councilwoman culture, Pepa FontAnd the municipal archaeologist, Josep Gisbert, They were handed over to Max and his family traveling to the city every year to visit his grandfather, a report with details of their first discovery and thanked the collaboration with the department.

After these findings, Max may have to consider the option of dedicating himself in the future to forming himself as the new "Indiana Jones" of Dianense archeology. 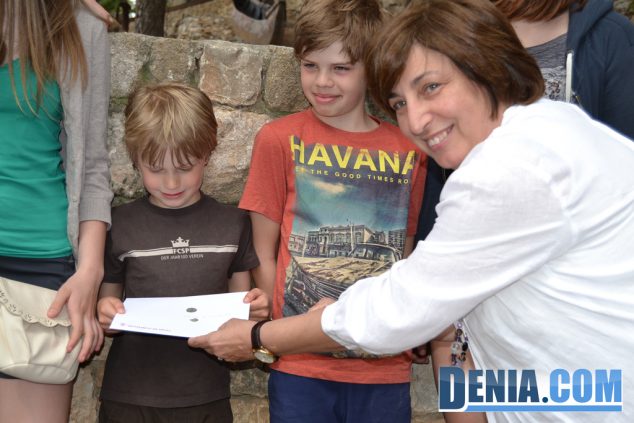 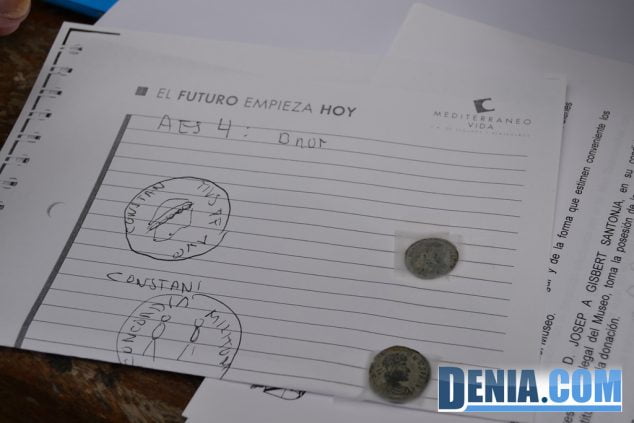 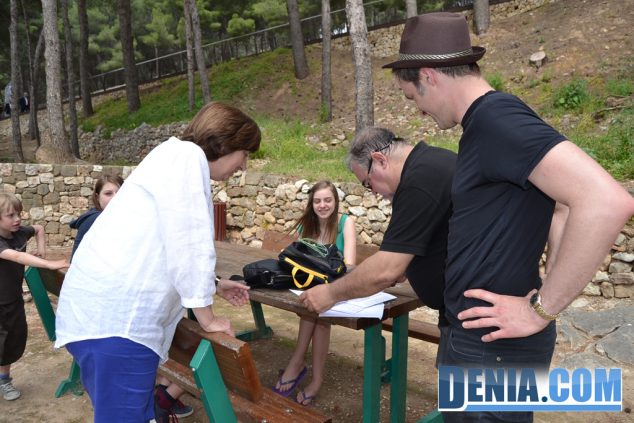 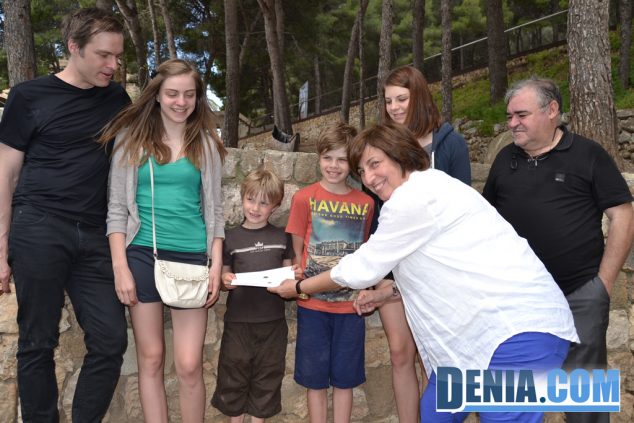