A child finds a Roman coin of S. IV

Max Rademacher is only 5 years old, but he can already call himself the discoverer of historical pieces. And it is that, while Max enjoyed with his parents a route through the Natural Park MontgóHe found a small bronze coin that he took with his parents to the Castle to find out what it was about. 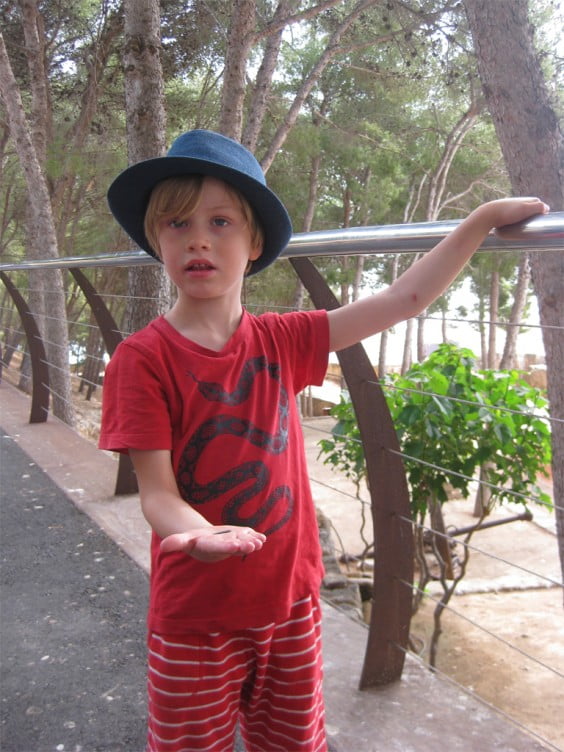 The municipal archaeologist Josep Antoni Gisbert, confirmed that it was a small bronze, called AE3, Emperor Constantius II, the fourth century AD Gisbert informed them that the site of the discovery had already appeared other pieces that confirm the use of the cave as a sanctuary.

Max and his family will receive from the department of culture a dossier on the piece discovered next to an invitation to the little Rademacher to visit next year, during his holidays in Dénia, the dependencies and warehouses of the Archaeological Museum. 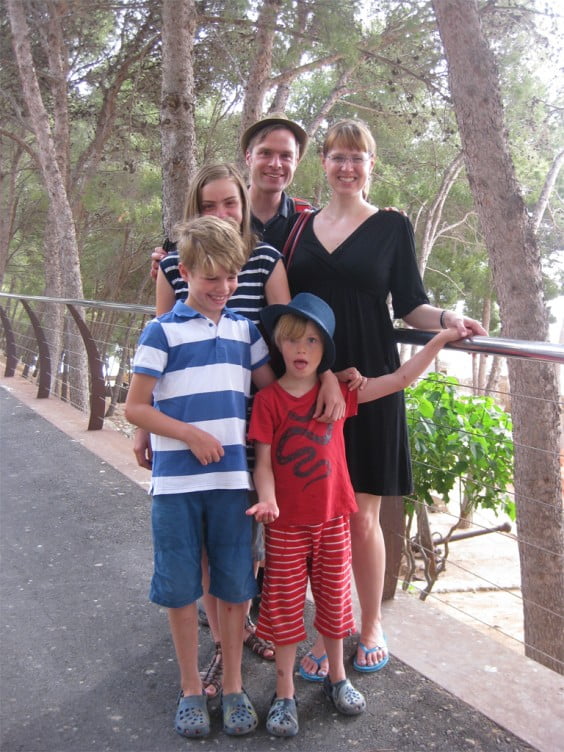