The dianenses increasingly committed to the prevention of forest fires

When you have completed two years of the fateful fire that swept through the Cape of San Antonio and days after the fire that devastated places between Xàbia and Benitatxell, the Dianense citizens have shown their growing interest in information and prevention of forest fires.

This was shown in the conference organized by the Department of Environment day 10 and 11 September in which, through lectures and visits to the Natural Park Montgó, attendees approached the reality of our natural landscapes. 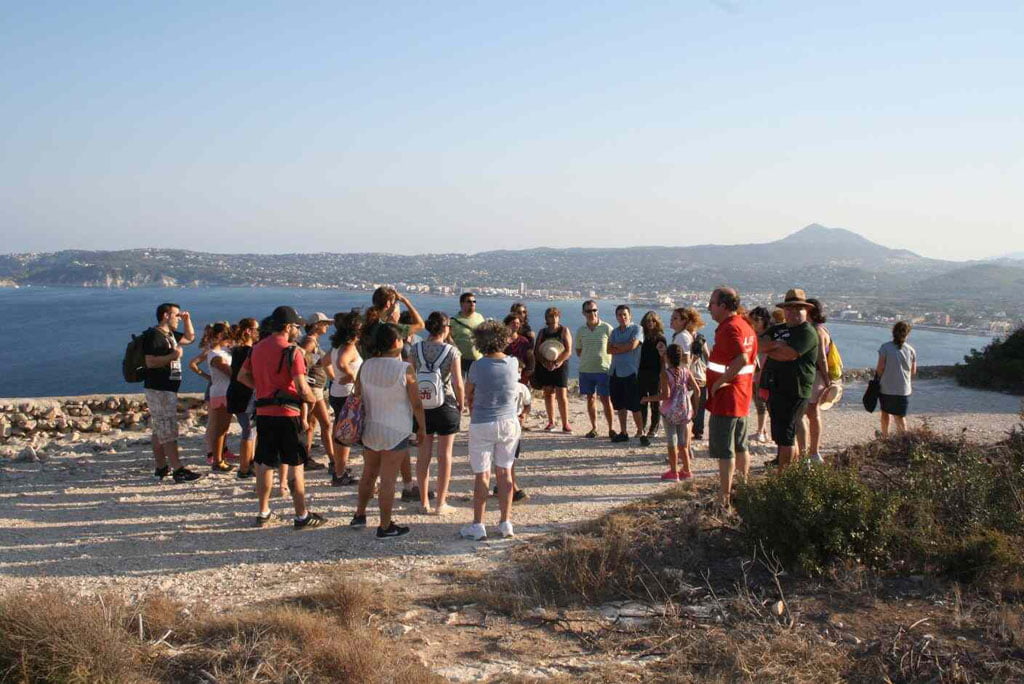 The environmental company Magic & Nature, ACIF and Interpreta Natura were in charge of giving the talks "with the objective of informing, sensitizing and preventing fires, as well as analyzing how the ecosystem has evolved two years after the burning of an area of ​​very high ecological value", As explained by the area councilor, Josep Crespo.

First a talk on Saturday September 10 on the front and back management to fire, the myths that surround and a projection of images on the fire of Cap de Sant Antoni was held. Then there was the playful activity Posa't in pell seua, By Interprets Natura, to raise awareness among children of the importance of protecting the environment and the danger of fires for the same. 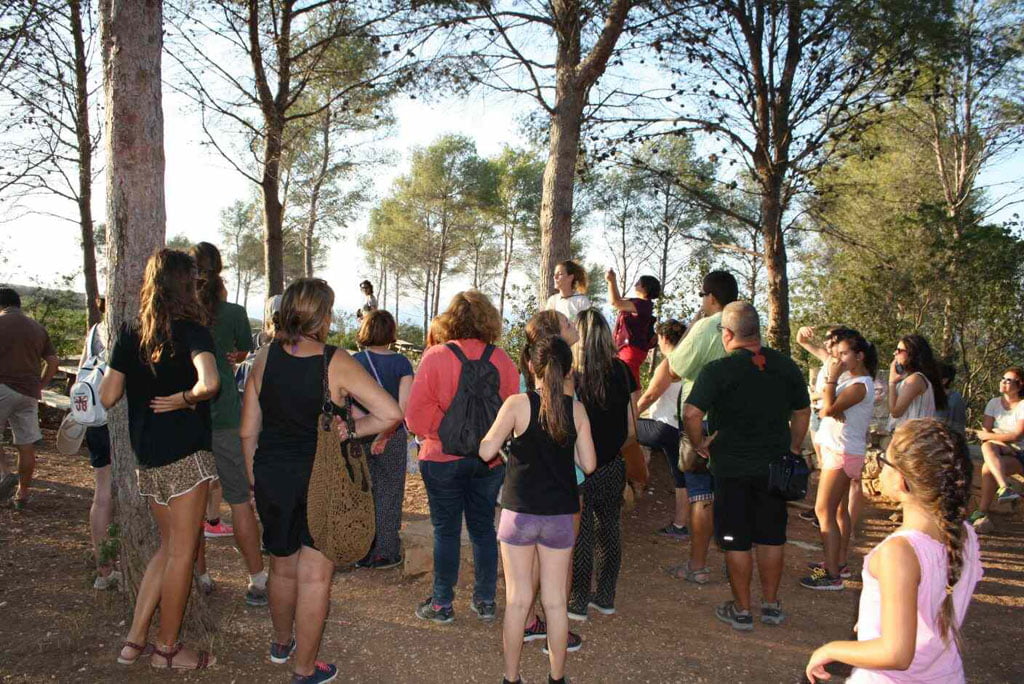 Sunday's September 11 moved to Montgó Natural Park where 50 people visited the headquarters of the Association Against Forest Fires (ACIF) to know the media and protocols available to them. The group then traveled to the burned area of ​​Cap de Sant Antoni. In this case, the talk revolved around measures post-fire management, also the explanation relating to the recent events in Benitachell and Javea.

That same day an activity Bird Banding family, headed by Doctor of Biological Sciences, professor at the UNED and expert ornithologist Francisco Atiénzar, with the aim of showing how birds are primarily responsible for the regeneration of an area was done burned as "they can move over great distances and spread seeds from the unburned areas to the burned ones, so their work is very important", according to Itziar Colodro, co-head of Magic & Nature.

Following the success of this conference, from the Department of Environment has ensured its continuity.

Has confinement made us better? The images of vandalism that demonstrate that no
June 17, 2020

The Cova Tallada can be visited despite assuming that there will be no safety distance or disinfection
June 17, 2020

The Spanish navies join the Libera project and the Reina Sofía Foundation in their fight against rubbish
June 05, 2020