Older Denia Falleras star in the second day of Fitur

Madrid became faller for a few hours during the celebration of Fitur. Dénia, as usual in recent years, attended the Falleras Over Denia, Sara Femenía y Paloma MengualWhich they were accompanied by the president of the Local Board Fallera, Jaume Bertomeu.

The celebrations were an important claim, because the stand of the Costa Blanca received that day queens Campfires Xàbia and the highest representatives of the party Bonfires of Saint John.

During the second day of the fair, the stand received numerous visits Dénia among which highlighted the world champion motorcycle, the alcoyano Nico Terol, who spends the summer in the city. 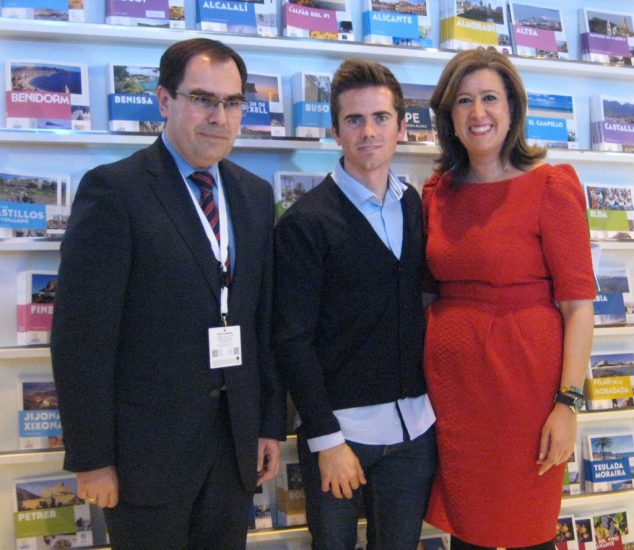 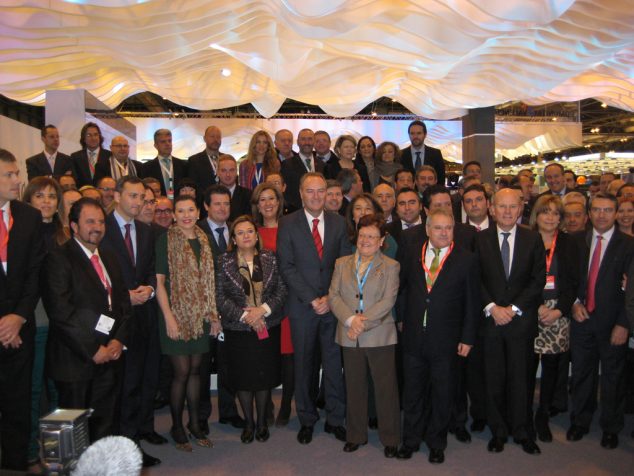