La Local Board Fallera Denia, which until now chairs José Antonio MonsonísHe has already served two years in office that were established for this term. That is why today Thursday March 23, has opened the deadline for nominations to head the agency fallero for excellence in Dénia parties. 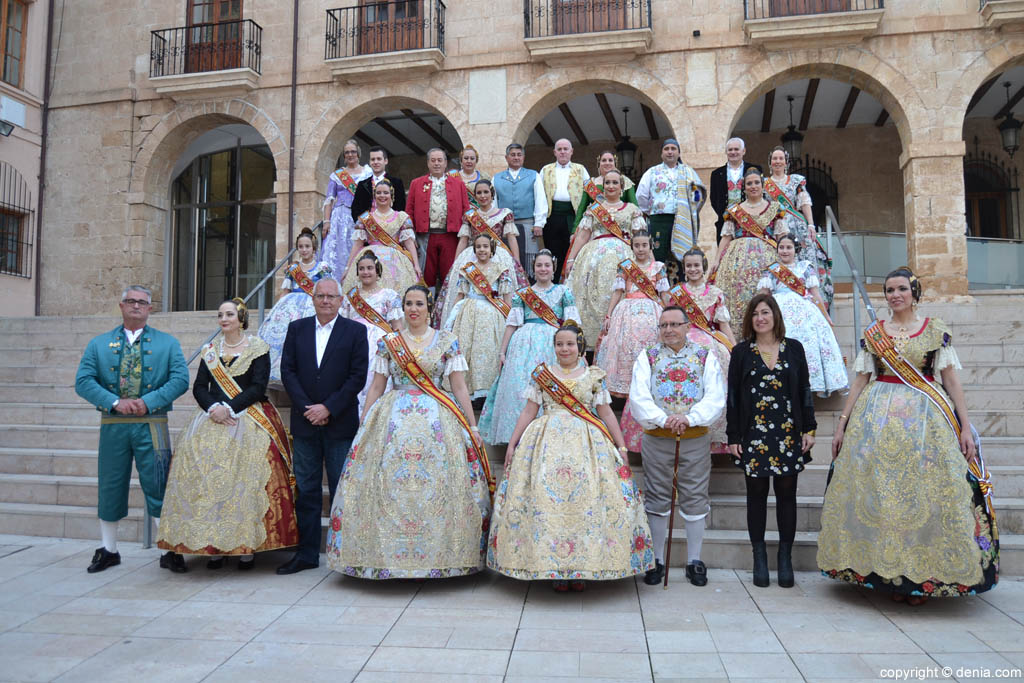 This was made public the general secretary of the Board, Nuria Fornés, in a statement to fallero world, which provides that the deadline for candidates begins today and ends on Friday April 7. Arrival date, if one has submitted a nomination will proceed to the election of the new president. In the event that two or more candidates, a process of elections will open ten calendar days, with the April 22 the day of voting.

Applicants must submit their applications in writing to the secretary, and the name of the person who will represent them at the polls if they present more than one candidate.

It is recalled that in 2015 when completed under the previous president, Jaume BertomeuThe decision to shorten to two years the mandate of the new Board (age four) to facilitate the nomination was made, as the deadline no nominations were received.

"We understand disappointment and concern, but today we had to make this decision"
March 11 2020