All one against the rescue helicopter transfer

Undoubtedly, the issue of moving the base of the Maritime Rescue helicopter is one of the main concerns for many groups. The response time would be greatly increased in the event of any incident., and those extra minutes, as the affected workers of the Manises base themselves said, "they can be lethal". 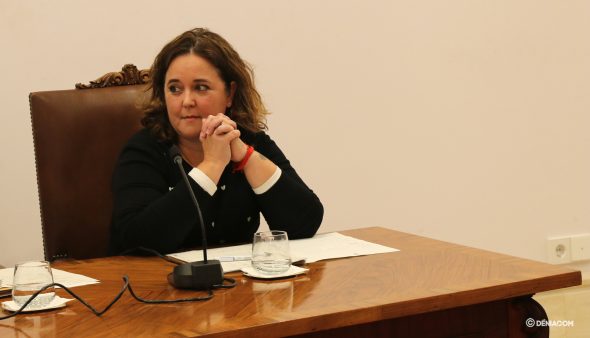 Maite Pérez Conejero during the Plenary

To try to avoid this transfer, councilwoman Maite Pérez Conejero met with the Ministry this week, who insisted on his intention to move the service to the base of Mallorca. However, before the question on the subject in the Plenary Ordinary held yesterday, the mayor settled the debate with a "the helicopter is not leaving".

This statement by Pérez reassured opposition groups, which were tense with that point. 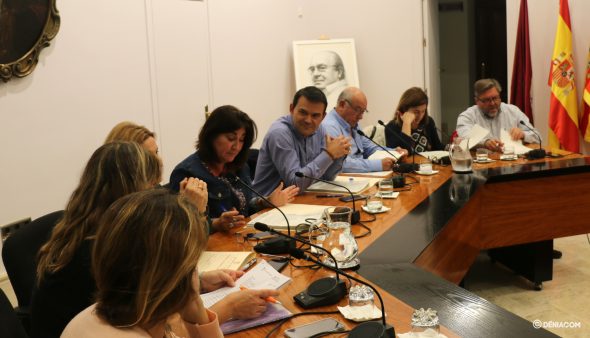 The group Popular Dénia proposed the creation of a platform against such transfer, as they have been done before for other demands that affected the majority of society. The Socialist mayor was receptive to the proposal and invited the councilors of the PP to join a meeting they have called for this afternoon with several actors affected by the transfer. To this, María Mut snapped, incredulous, that they were inviting them to a dialogue table with less than 24 hours in advance. Perez scrutinized that the meeting had been improvised, having also called the rest of the participants that morning.