Quique Dacosta, among the best restaurants in the world 40

The Chef's Restaurant Quique Dacosta, Who this year celebrates its tenth anniversary, is in luck and his team full: on Monday they learned that the prestigious British magazine restaurant Has placed them in the 40 position of the best restaurants in the world, being also the fifth Spanish restaurant that appears among the first 50.

Dacosta showed his happiness in social networks, where he expressed his gratitude:

40 billion kisses for your love. 40 a billion hugs for your strength. 40 billion times THANK YOU. It is an honor, a pride, a responsibility. WITHOUT MY TEAM THIS WOULD BE IMPOSSIBLE. 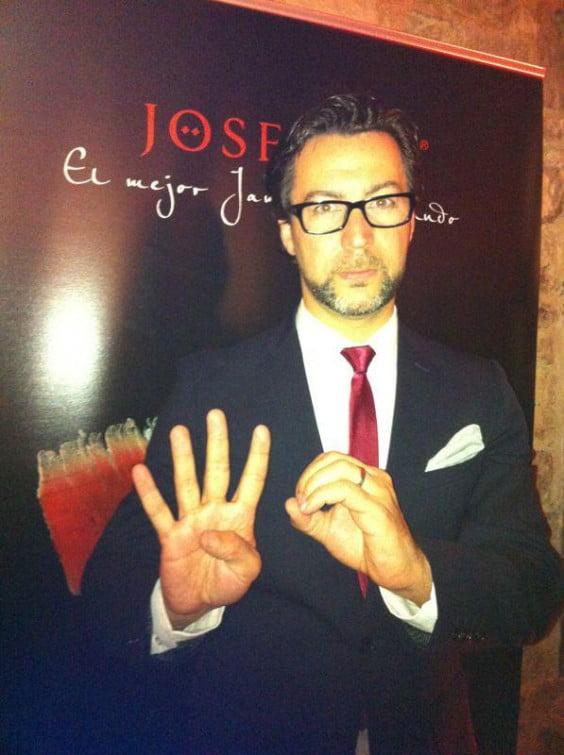 Dacosta has managed to scale 11 positions with respect to the list of 2011, thus being one of the great and pleasant surprises of this year's list, which has as its best restaurant the Noma Of Denmark. Quique Dacosta Restaurant has 2 Michelin stars and 3 Repsol soles.