"Fighters, firm and nonconformists, with courage to take a step forward". Thus began Miguel Ivars Cardona, exemplary fallero 2020, the presentation of the Falla Baix la Mar which took place at the Social Center, on Friday, January 17. Previously, a video had been projected claiming the equality of women and the use of an inclusive and diverse language. 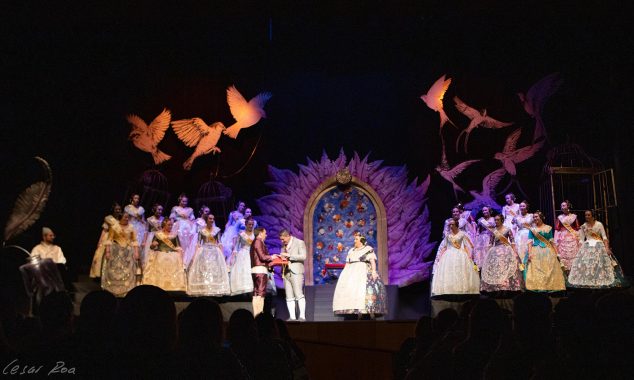 The presenter called the commission on stage with words like: "I have seen men and women dressed in rebellion, knowing that there will be no cage capable of enclosing their joy"In this way, the decoration, very worked, with birds and open cages, was completed with the Court of Honor. 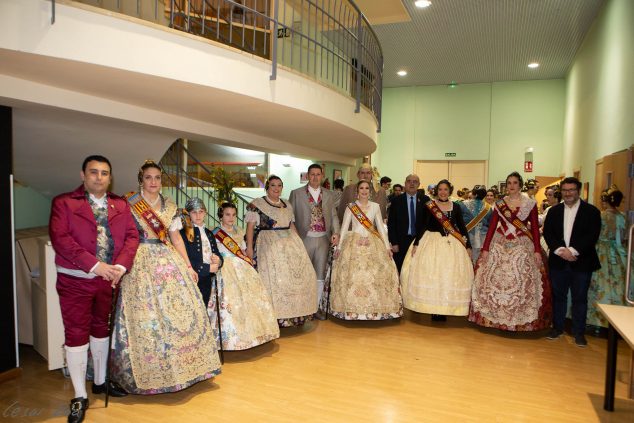 The most anticipated moment came with the entry of the Fallera Mayor, Núria Ivars Cardona, accompanied by President Juan Vicente Lull Serra, following the tone previously held with the commission, conveying an egalitarian idea.

Once Núria occupied the central area of ​​the stage, he was honored, singing a Valencian albada, especially improvised and versed for the occasion. Then, with wind and metal instruments, a style song was improvised. 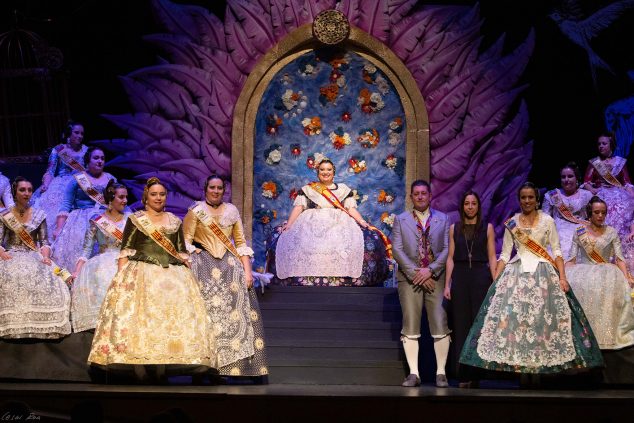 The bearer of the band was Andrés Ivars, uncle of the Fallera Mayor and following the official protocol of the Maritime District Fault, the President proclaimed, imposed the band and released the gold badge of the commission to the protagonist. Another exciting moment was the exaltation that was in charge of Marta Escortell, Laura Escoda, Laura Mañas and Laia Borrás, friends of the Fallera Mayor. Perfectly synchronized, with no more help than a microphone, they moved Núria and the public, remembering her charming personality and ability to face any situation.

In relation to the prayers, they received a visit from the neighborhood neighborhood association, the fishermen's brotherhood, the festival commission of the Virgen de los Desamparados, the Falla El Trencall del Puig, the Falla Rei en Jaume I de Carcaixent, La Foguera Carrer Sant Vicent d'Alacant, the Councilor for Fiestas, the 2020 child positions, the 2019 high positions and the Fallera Mayor de Dénia, accompanied by the Secretary of Local Board Fallera.

After the parliament of Núria, who expressed his pride for the seafaring roots and for belonging to a commission of working women, he addressed his brother as an exemplary artist and fallero, reminding him that 2020 also belonged to him.

Miguel ended the presentation recounting with great mastery that the failures They are the loudspeaker of modernity, a display of ferocity and an example of equality, wishing everyone freedom, struggle and equality.

It is necessary to emphasize, finally, that the idea and design of the presentation corresponds to Miguel Ivars and the execution of the decoration to the artistic delegation of the marine commission. 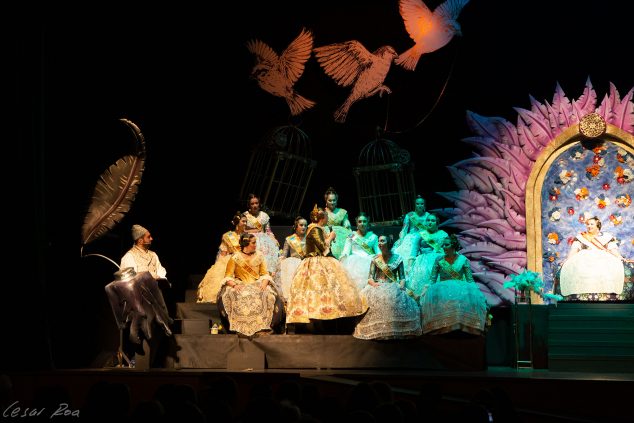 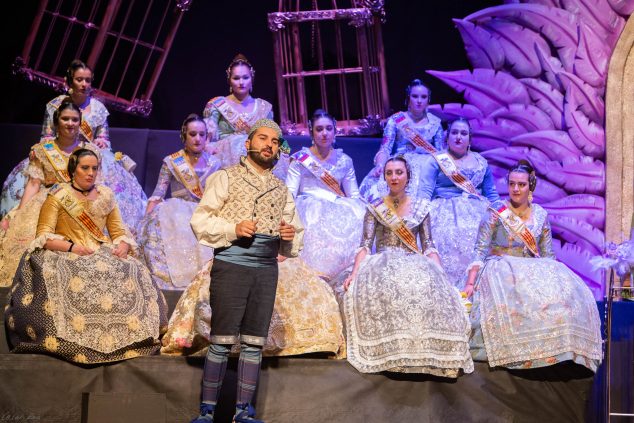 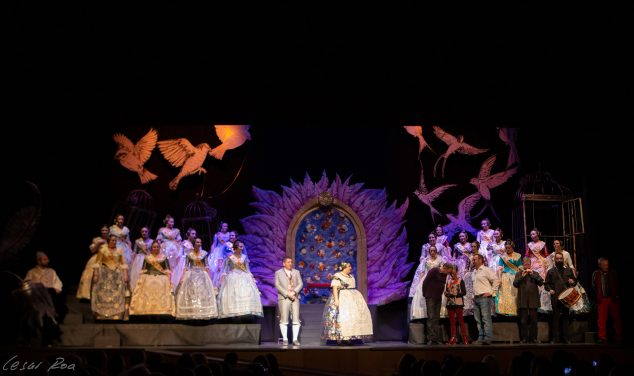 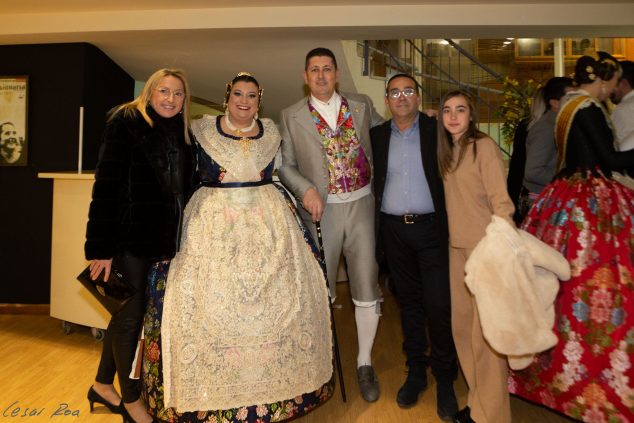 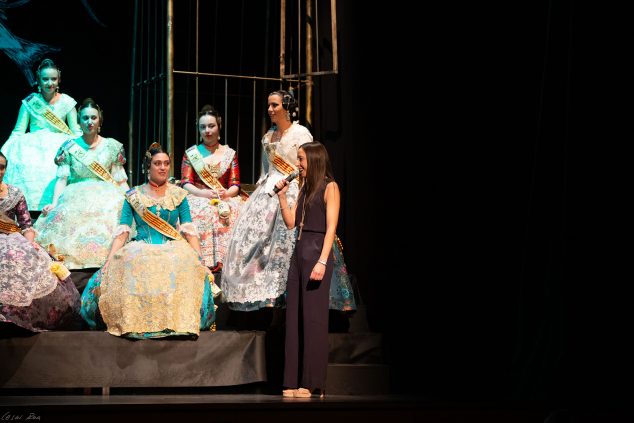 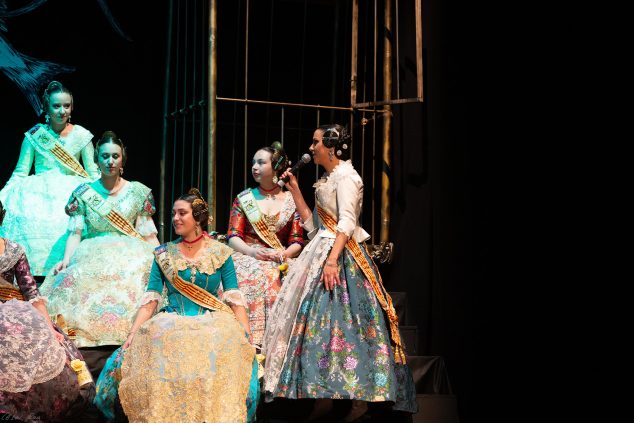 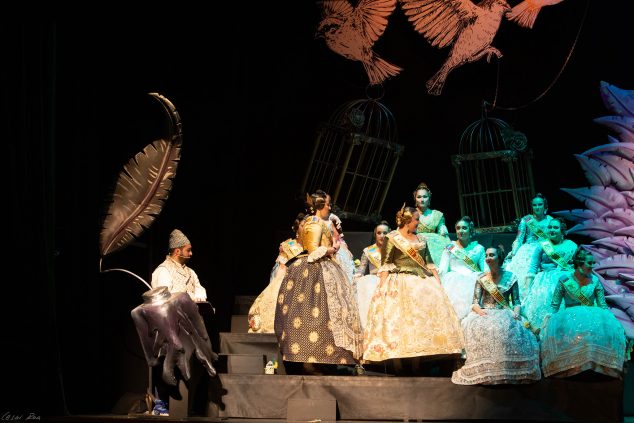