"We are concerned about bookstores, we must support small booksellers": talk with the writers Jovi Seser and Empar Ferrer

Continuing with the articles dedicated to Book Day, Dénia.com talks to two authors from the Marina Alta: the journalist and manager of the Cultural Association of the Marina Alta (MACMA), Jovi Seser, and the also journalist and high school teacher Empar Ferrer. The two are living a serene confinement, as a period of reflection and learning. How will the cultural fabric recover when all this happens? These are his impressions. 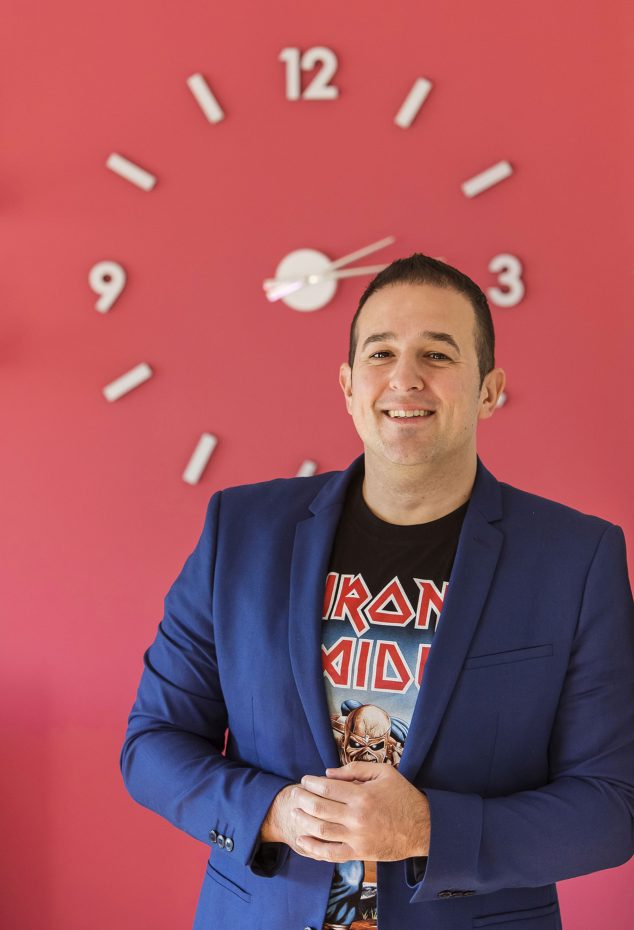 "We have to generate love for the base culture"

From his home in Ondara, Seser explains that he is especially concerned about the culture professionals of the region: "This crisis is going to be a great blow, especially for the theater. Its maximum turnover is reached between March and April, and also in summer, and for what seems to be going to be capacity limitations. The picture is complicated". To improve this situation, MACMA is working on an important document that will be published shortly, the Marina Alta Cultural Resources Guide: This document will include all the culture professionals of the region, so that anyone can consult it to seek their services. "The idea is to compensate ourselves for such an acute crisis, to generate more esteem for the base culture, for the theater groups, the musicians of the region, for all those who are close, that is, to generate a fabric of cultural pedagogy. This it is a work of years that has finished cooking now, and that is divided by municipalities ", details Jovi Seser.

How you lived the Day of the Book

Seser is very concerned with bookstores, and feels that it has been a day when he has missed many opportunities to promote his book. You ask that they have to be remogudes, published at the end of last year.

"Book Day has been a bit gray, like the weather we are having"

"I have canceled more than twenty presentations between March and April, the entire promotion has been aborted. I had many acts, I was going to go to Sant Jordi in Barcelona ... Literary activism is based on being in presentations, and not having that opportunity is deadly, a vital resource for writers is ending. It seems that it has been a Book Day as gray as the days it is doing this springSeser says.

However, on a personal level, quarantine is being a balm, a moment of introspection, in which Seser is learning a lot about time management: "All the confinement has been positive, I have serenity and optimism. I think that living it with a touch too sinister does not help anything, neither us nor those who are at the foot of the canyon. On a creative level, it has not stimulated me, because the telecommuting is very absorbing. "

Right now, the writer is in the process of figuring out what to write next.

"Let's read the authors who are close to us"

Empar Ferrer defines himself as "a girl passionate about literature", which has helped him overcome bad moments throughout his life. The author of Benitatxell has three books published: an adult novel, What I lost in the clouds, and two children's books, The Gegant Mitjafava y The secret of the pansa. 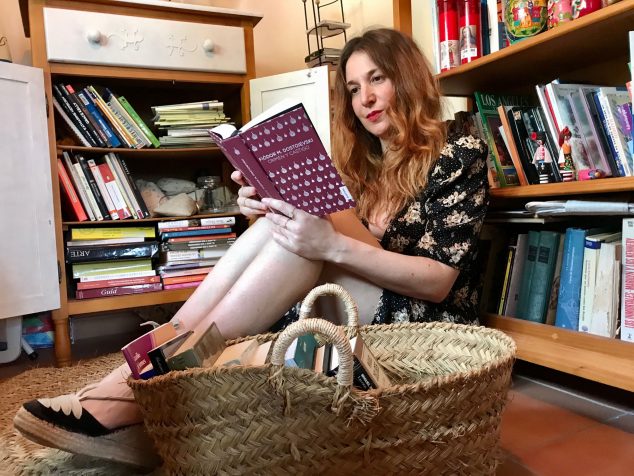 Image of the writer, journalist and teacher Empar Ferrer

In his opinion, Book Day has been a day of great enthusiasm on social networks, but unfortunately, with the bookstores empty: "I hope that when all this happens people will be encouraged to buy books, I encourage them to support the little booksellers". He explains that he loves the slogan that the Cervantes Institute is using in its support for the book collective: "Freedom is a bookstore".

"National and international authors have a lot of support, we only have the affection of our environment"

Ferrer believes that during this quarantine, readers who haven't read much lately may have re-engaged: "Literature in general is a bit in crisis, less and less is read, but it may be that this period has won readers over". But he asks them to bet on the authors who are nearby, using the interesting concept of proximity literature: "National and international authors have a lot of promotion, however we only have the affection of our environment. I would like there to be more proximity literature". To recover the cultural fabric damaged during this crisis, Empar Ferrer defends creating a joint fair of the entire region, and take advantage of all the resources to connect the public with our writers.

"Many people will have breathed", comments the writer. According to her, there was too much work stress, it was necessary to stop and reflect to try to change reality. He tells us about it from his house in Benitatxell, where his garden has become the most requested place.