Scare this morning on the beach of Les Deveses, and is not for less. Some bathers have found a hand grenade in that area of ​​the north coast of Diane. 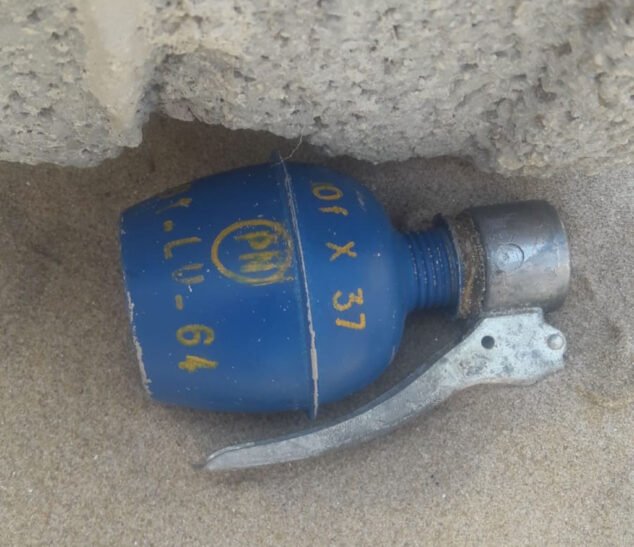 It is still unknown where this artifact came from but, according to Red Cross sources, the bathers who discovered it would have given the alarm to the aid station that is in charge of surveillance there. They have notified the Local and National Police, who have been in charge of cordoning off the area to prevent the explosive from exploding. 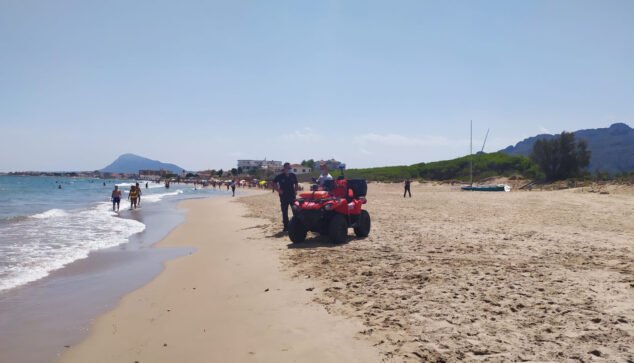 Area cordoned off by the explosive found

At the moment the perimeter is still closed to bathers, while the TEDAX of the Civil Guard work, who, according to what they say, are going to move the device to another safer place. However, the City Council suggests that it would be a practice grenade without any type of charge. 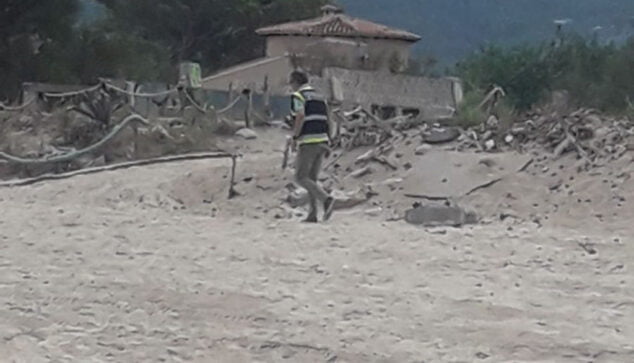