More Children's Days, but more expensive, at this year's fair

During the Ordinary Plenary held on Thursday at the city hall of Dénia, one of the topics presented on the agenda was the presentation and approval of the agreement with the association of fairmen of Dénia for the celebration of the Fair of All Saints. The big news of this year is the calendar "of popular prices", in which a day has been added compared to previous editions. 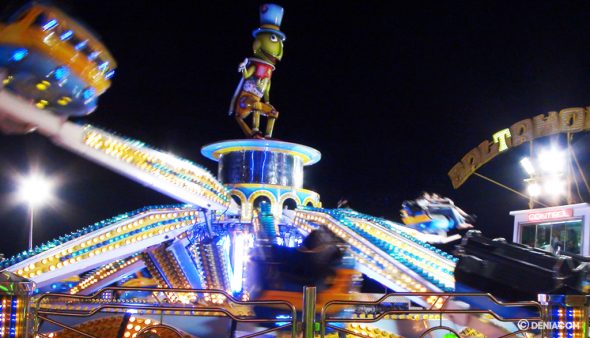 Attraction at the fair of Dénia

There is less than a month left to enjoy the All Saints Fair again. The assembly, as announced by the City Council, starts in just over two weeks, exactly on Monday 14 in October, and you can enjoy its attractions from that Friday 18 until Sunday 3 in November.

Torrecremada will return to fill with lights, music, sound of rails and smell of churros as every year. Although not everything will be exactly the same as the previous editions. 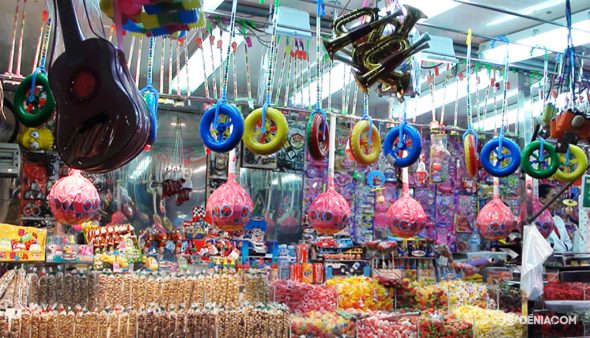 Fair of sweets of the fair

Children's Day, a day in which the prices of the attractions are reduced to make them more affordable to the pockets, will be repeated this year 5 times, one day more than usual. The dates will be the 18, 22, 24 and 29 of October, and the 3 of November. However, the decision is cheating, since this year they have reached an agreement with the association of traders to increase the entry of that day 50 cents, so it would go from 1'5, which cost in previous editions, to the 2 Euros 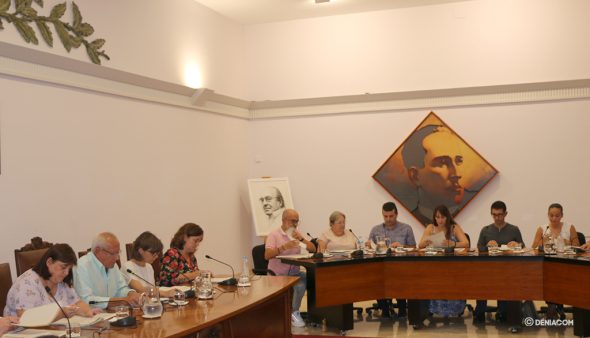 The City Council has defended the decision ensuring that it remains a price that is not repeated anywhere and that, in addition, it was decided to add an extra Children's Day to compensate and "to enjoy at reduced prices".

The Fair returns to Dénia: the dates to take into account the Fira de Tots Sants 2019
03 October 2019