The Dénia Fair: when is it, where, prices and photos

The Dénia Fair is celebrated around All Saints' Day (November 1), that is why it is also called Fira de Tots Sants. In addition to the attractions, prize machines, tombolas, stalls selling sweets and trinkets, take away food stalls and traditional churrerías are installed.

The most important day of the fair is November 1, but the attractions are installed approximately ten days before and can be enjoyed until the second week of November. The exact dates vary each year, but it is always celebrated between the end of October and the beginning of November. For more than three weeks, dozens of attractions entertain children, young people and adults. 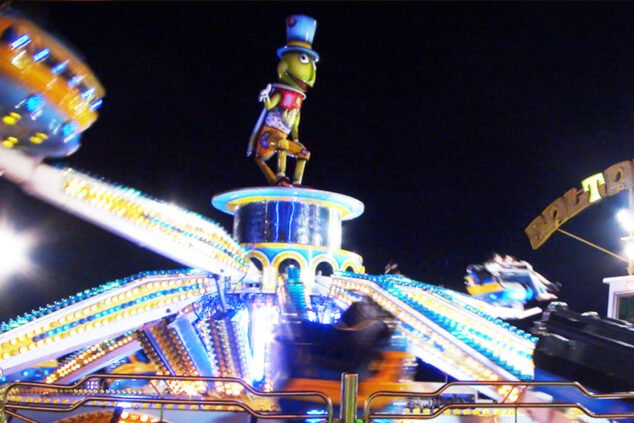 The attractions of the All Saints Fair are installed in the Torrecremada parking lot, next to the park that bears the same name and very close to the Courts. Here you can see how to get there:

The prices of the attractions vary according to their dangerousness and are also updated as the years go by. In 2019, each ride in an attraction was around 3 euros.

During the three weeks that the fair lasts, several "children's days" are established, in which trips are cheaper: prices are reduced to 2 euros and sometimes to 1 euros. Normally these days are Tuesdays and Thursdays of the weeks in which the fair is active, and they are always announced in advance. 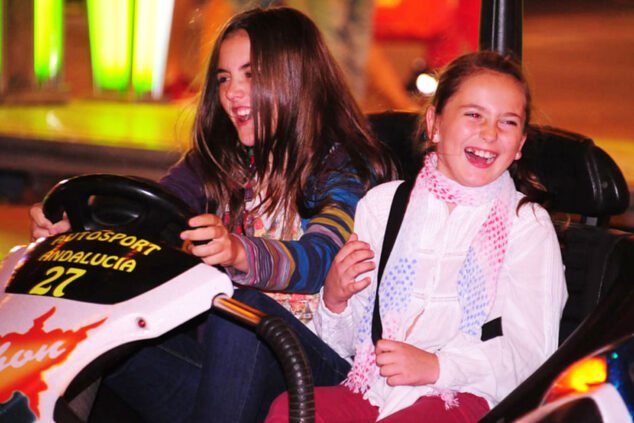 All Saints Fair in Dénia 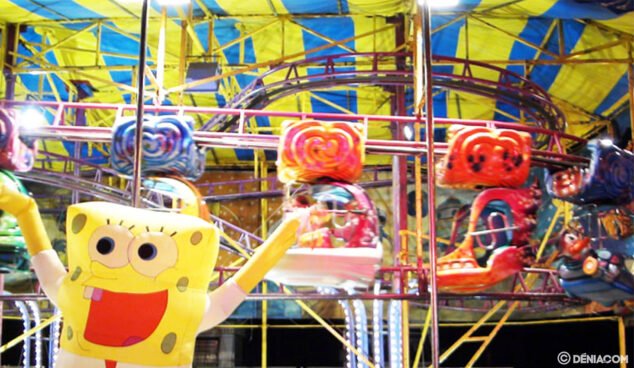 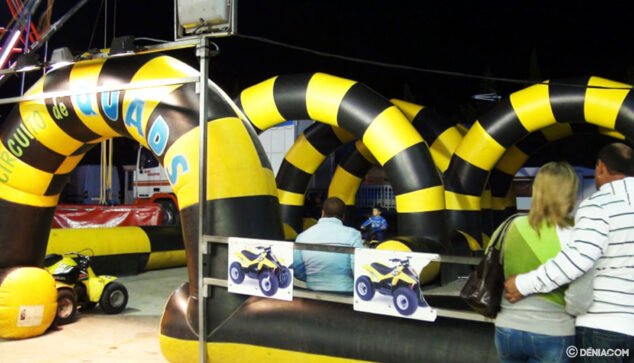 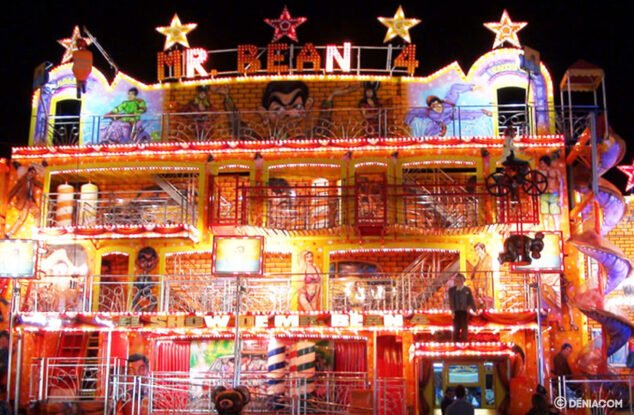 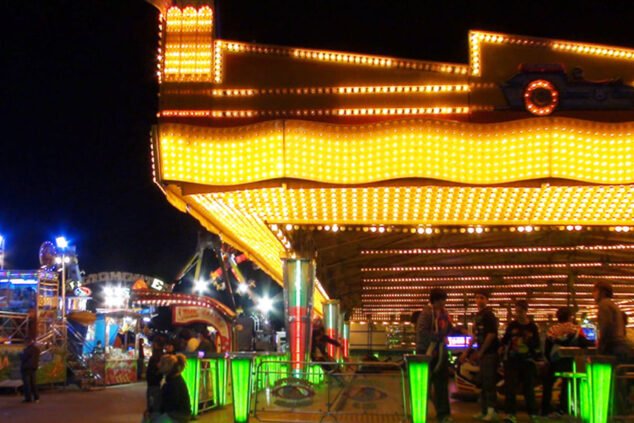 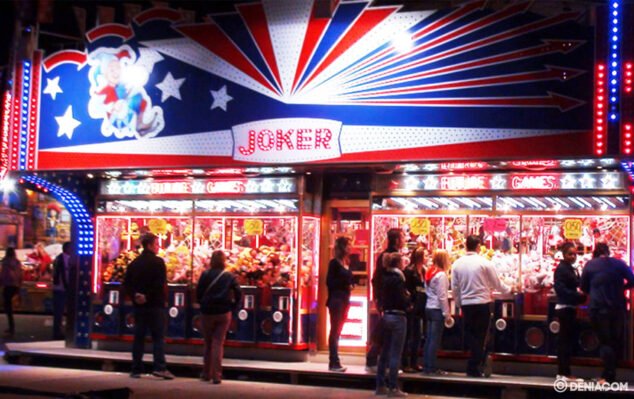 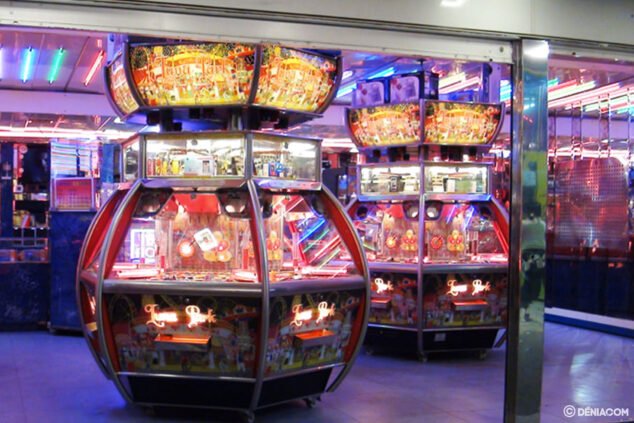 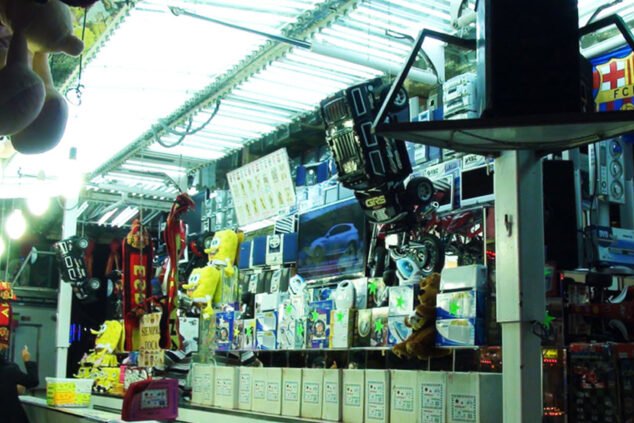 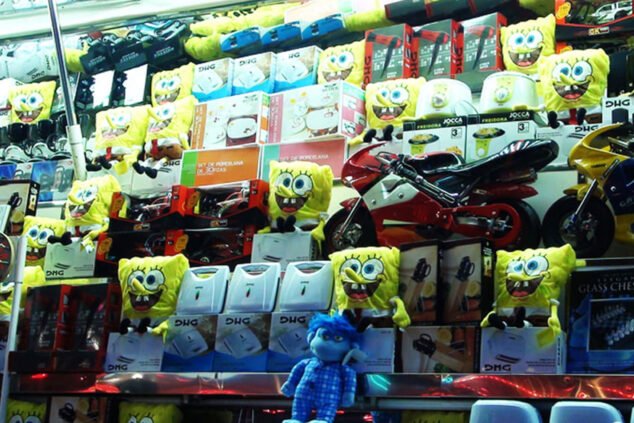