Social Center users are prepared in case of emergency

This morning at the Social Center of Denia, has been an emergency drill to tell users how to proceed and evaluate by the Department of Occupational Health and Safety performance and possible improvements. 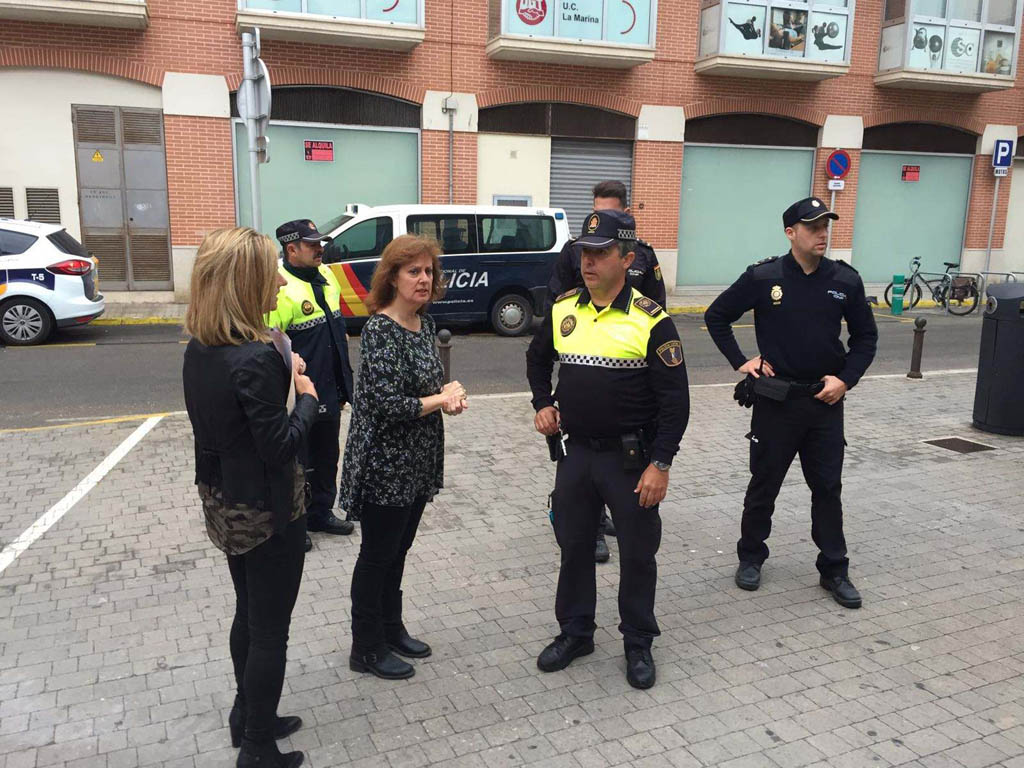 At 10: 15 hours the alarm that raised a fire in the computer room has been activated. It has been there where the evacuation team, formed by the monitors, has begun to evict the students of the Classrooms of the Third Age, the cafeteria staff, students of the institute that was rehearsing in the auditorium and any person who was in the Social Center in those moments. 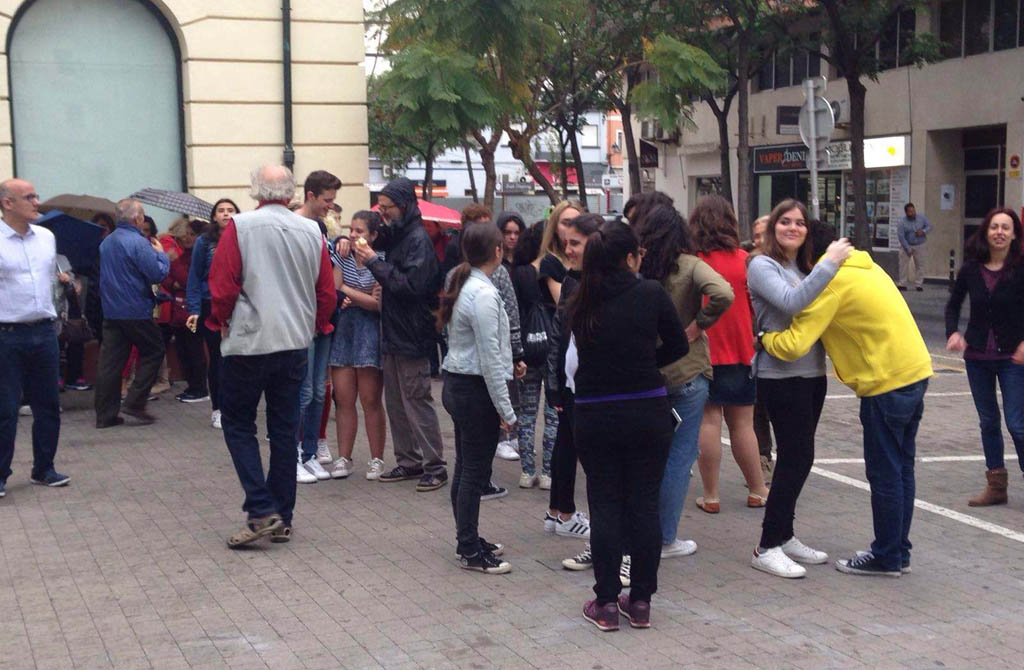 After six minutes the building has been empty, and a minute later the Local Police had already cut off the traffic and cleared the way for the firemen. Now, with the result of the simulation, the Prevention Department will make a report with the actions carried out and a plan with the preventive and corrective measures that must be adopted. 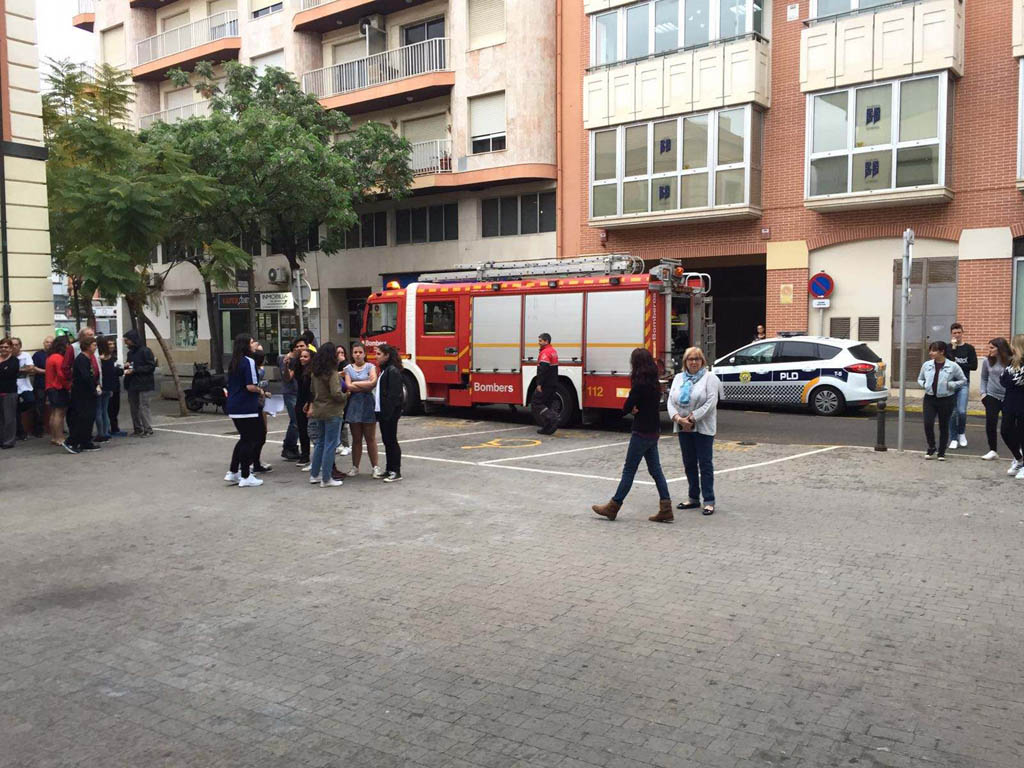 Jordi Muñoz, beach coordinator: «We require the awareness of each person, because our job is only to inform the regulations so that they apply them»
04 de julio de 2020