The Magi have also visited the hospital

The Three Kings visited this morning the Hospital de Dénia. Melchor, Gaspar and Baltasar have arrived around 11 am accompanied by their pages, the Party Councilor of the City of Dénia, Oscar Mengual and the members of the Party Commission. All of them have been received in the hall of the Marina Salud Hospital by the General Supervisor, Miriam Gregorio. 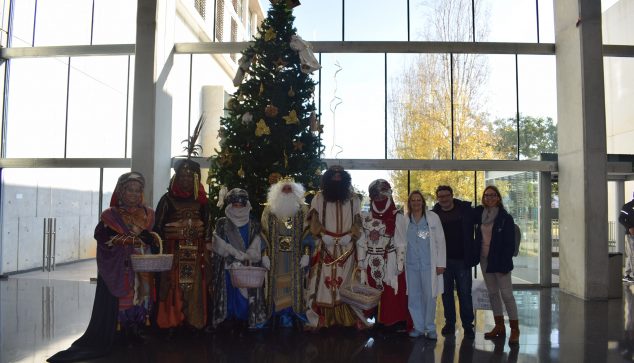 The Kings in the Hospital

After the corresponding family photo, the Magi have begun their tour of the Hospital, infecting with their magic and enthusiasm both the children who remain admitted as well as their relatives, as well as other elderly patients and professionals.

The Three Wise Men have visited the Pediatric and Maternity Hospitalization plant, where they have given gifts to the little ones. They have also stopped at the Internal Medicine Hospitalization plant to greet and offer gifts to patients who have been shown to be equal or more excited than children. 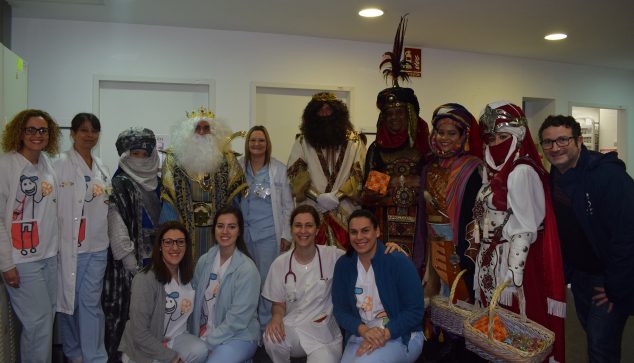 Subsequently, and accompanied by their pages, they have toured the hemodialysis room, visiting patients and greeting the care staff, who took the opportunity to photograph themselves with the Magi from the East.

Coming from the Hospital of La Pedrera, and heading to the Residence of Santa Lucía de Dénia, the magicians from the east have still had time to have a snack in the hospital's cafeteria.