The 100x100 Premises of the year 2018 awarded by the Dénia Foundation already have winners. Last Friday, January 26, the gala presentation of projects and awards ceremony was held at the Real Club Náutico de Dénia with the assistance of the patrons of the Fundació, the mayor of Dénia, Vicent Grimalt; the councilor of culture and vice mayor, Rafa Carrió; and the president of the Real Club Náutico de Dénia, Jaime Portolés. 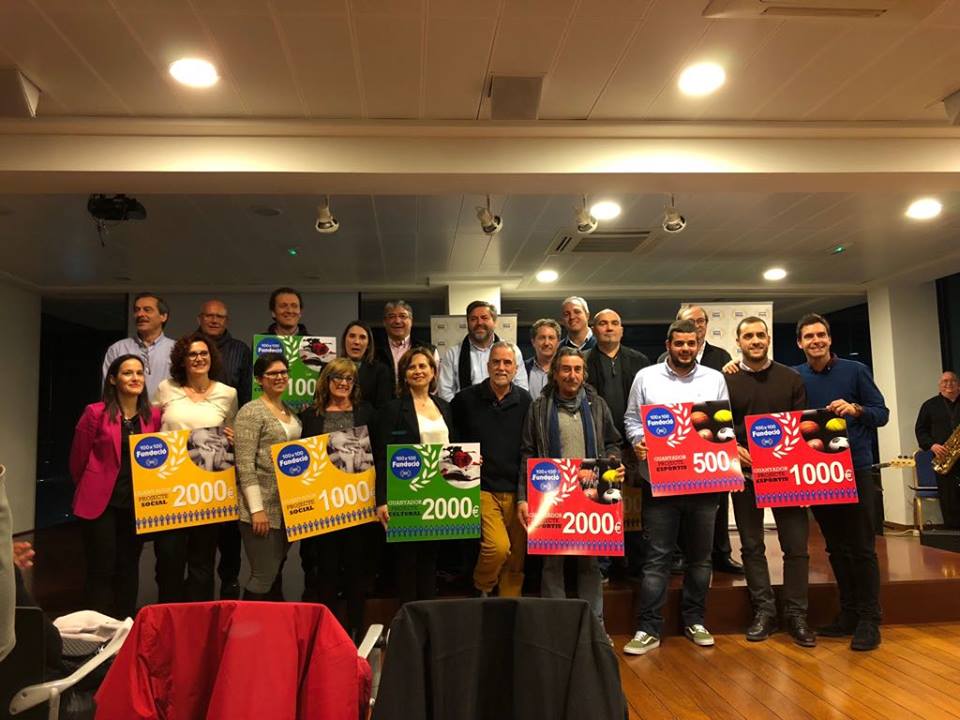 During the first part of the gala, the different associations and groups that opted for each prize had the opportunity to present their proposals to the voters. Then we proceeded to the vote, with live music from the Nova Companyia de Guitarres de Dénia. 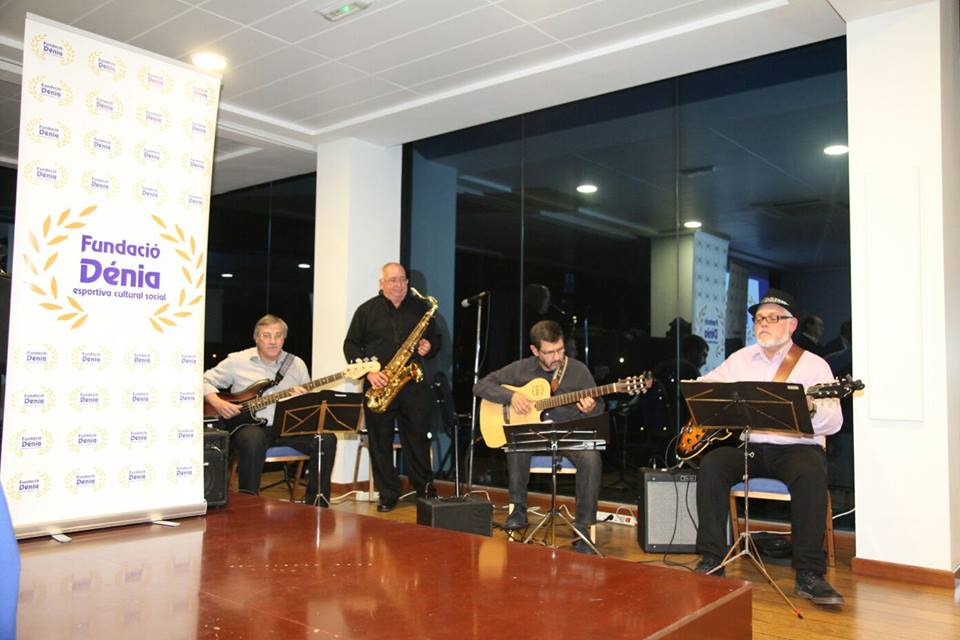 The first prize in the Cultural section, equipped with 2.000 euros, was for the "Dramatic writing workshops for young people of the Marina Alta" presented by the theater group Teamorfosis. The second prize, from 1.000 euros, was for "Cant d´amor i de mort. Ausias March", an audiovisual of Tomàs Llopis, Miquel Pérez Perelló and Joan Castejón; while the third prize, which took 500 euros, was for the book "The Dénia del Portland, Ciment i taronges, a difficult encaix", by Joan Carles Domenech. 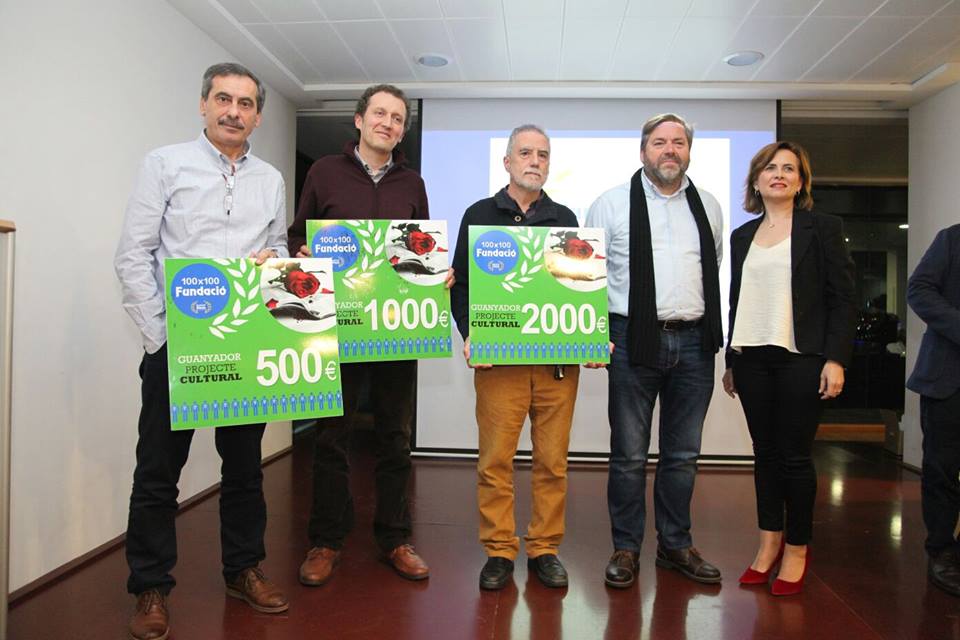 In the social section, the first prize was awarded to the project 'Smile ... you are wonderful', presented by Raquel Ordúñez, technician specialized in radio diagnosis in the breast cancer prevention unit at the Dénia Public Health Center; and Begoña Patiño, a surgeon doctor specialized in breast pathology, in the Marina Health Hospital and in the clinic Saint Charles. The second prize went to the association ADHD + 16; and the third prize for the project "Occupational therapy at home" of the association of people affected by Acquired Brain Injury of Marina Alta, Cerebrum. 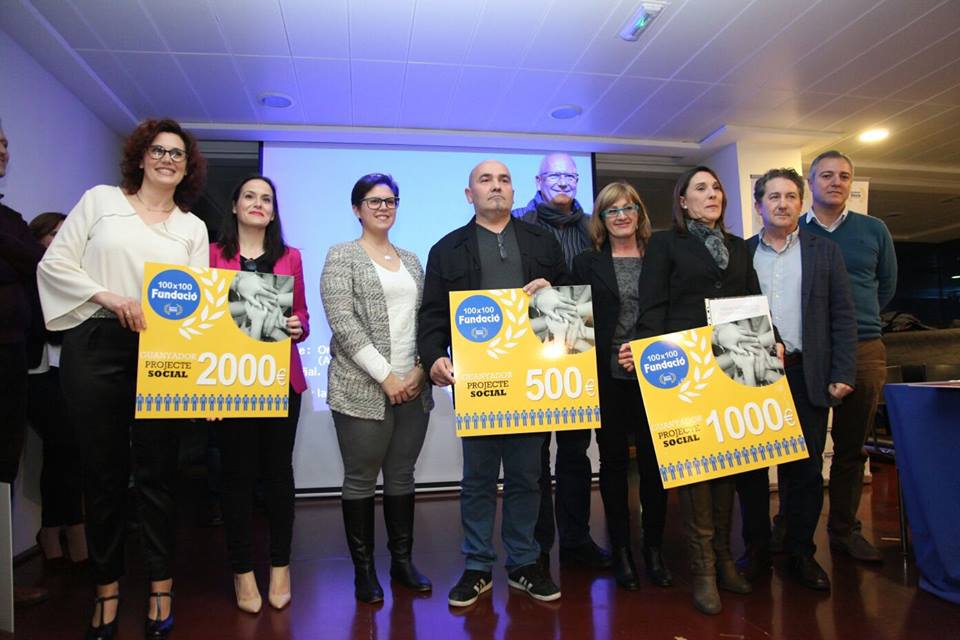 Finally, the winner in the area of sports it was the project "Hippocampus, l'escull Verd" of the diving club Gised. The second prize was won by "1º Beach-Volleyball Tournament from a gender perspective", of the Marina Alta Volleyball Club, and the third prize went to the "Campus Handbol 2018, La Xara", by Vicente Catalá Molin. 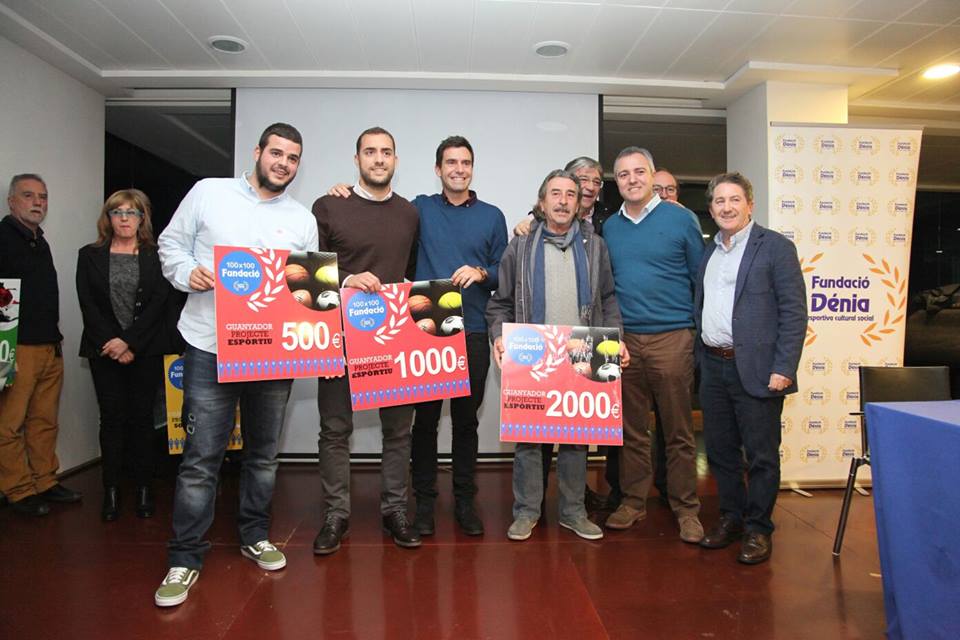