The boat show has started its second day with several talks focused on job opportunities offered by the sea. "All of them have attended young people who at this time decide what their future work will be, for what we think is a way to open new horizons," said Gabriel Martínez, director of the Boat Show Denia. 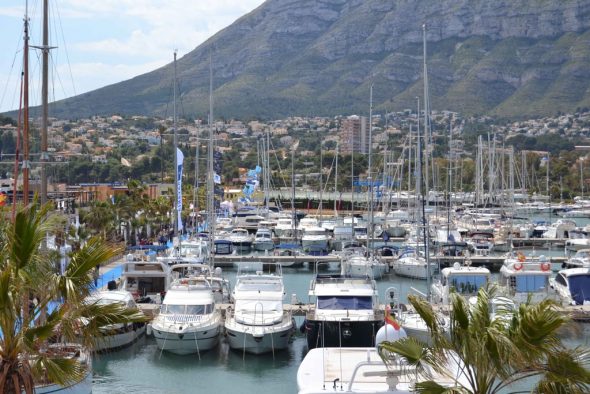 The Fishermen's Association has spoken of the importance that their work has for places like Dénia and has informed about the possibilities of employment that the sector has. For its part, Varadero Port Dénia has offered a talk in which he has shown the different works that houses a Varadero. The technicians of Consorcio for the Economic Recovery of the Marina Alta (CREAMA) have also spoken of employment opportunities, which with its pilot project Punt Nàutic, subsidized by LABORA, tries to implement training related to the nautical sector in the Marina Alta. The slopes that have analyzed are recreational, sports and fishing and professional navigation. The conference of the Maritime Training Center Dénia has ended, commenting on the training it performs for occupations that are difficult to cover in the maritime field. 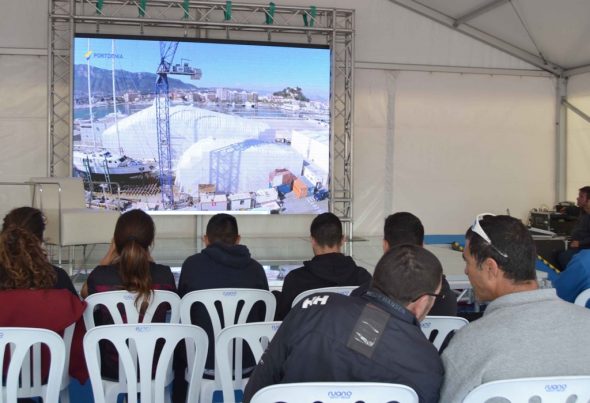 Today, the Ecoalf project, Upcycling the Oceans, has also been presented, a revolutionary project whose main objective is to recover the garbage that is destroying the oceans and transform it into top quality yarn to make garments. This pioneering initiative has a triple objective: to eliminate from our oceans the waste that damages marine ecosystems; Give a second life to the waste recovered through the circular economy and raise awareness about the global problem posed by marine debris. The vast complexity and the great challenge facing this project is the low and inconsistent quality of the waste recovered by fishermen as a result of their exposure to sunlight, salt and water. Investment in R & D is crucial to achieve quality in accordance with Ecoalf standards. Tomorrow will be the turn for the Association of Professional Employers, Anen, Anavre and the Red Cross. 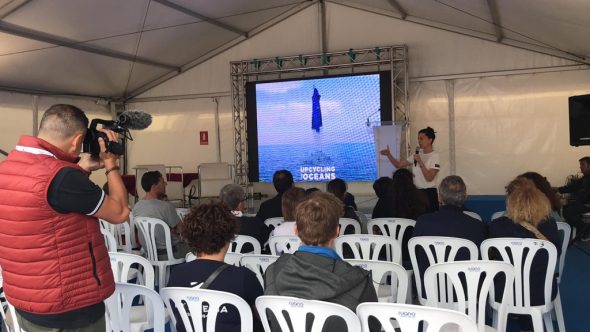 On the other hand, the students of 4º, 5º and 6º of Primary School Colegio Carmelitas They have performed their theater functions to participate in the contest that has launched the Dénia Boat Show.

La Nao Victoria, replica of the 1570 year of 28 meters in length and which was the first boat to go around the world, you can continue visiting from 10 to 19 hours. Tomorrow, the departure of the catamaran to the Cabo de San Antonio Marine Reserve will be at 13 hours and the proceeds will go to the Red Cross. The tourist train service is also underway, which free of charge brings visitors to the lounge from the city center.

Every afternoon, from 18 to 23 hours there is live music in the central tent. 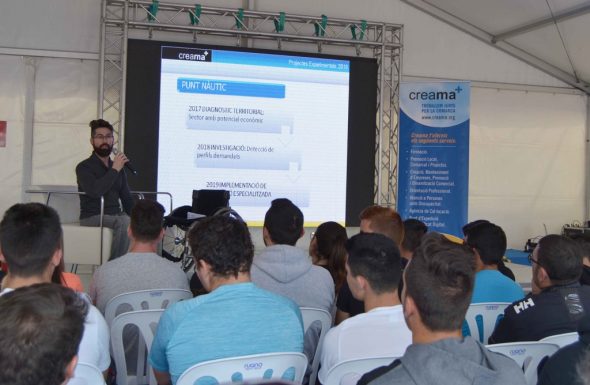