The failures Of Denia participated in the celebrations of Elche. It was the 14 of August when the major falleras of the city, Melani Ivars and Carla Vinaroz, accompanied by their courts of honor, attended the city of Alicante to form part of the offering of flowers to the Virgin of the Assumption. 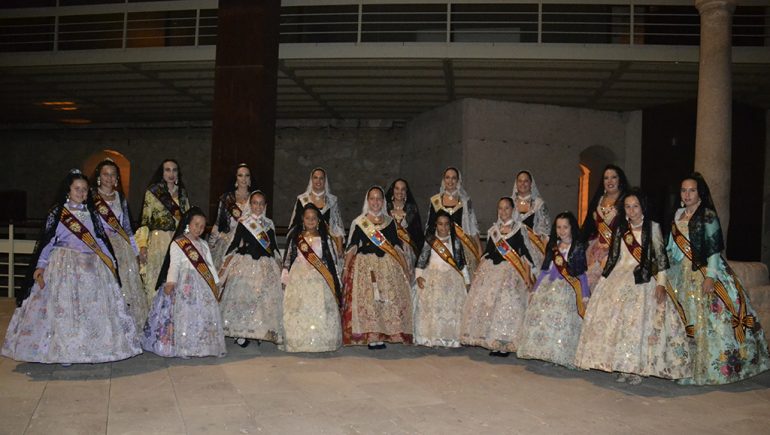 La Local Board Fallera Of Denia was invited to this act, as it is being habitual, by the Management Federation of Popular Celebrations of Elche. Alongside the major fallers and their courts were attended by the president, José Vicente Benavente, and the vice presidents, Antonio Zurita and Vicent Ivars. 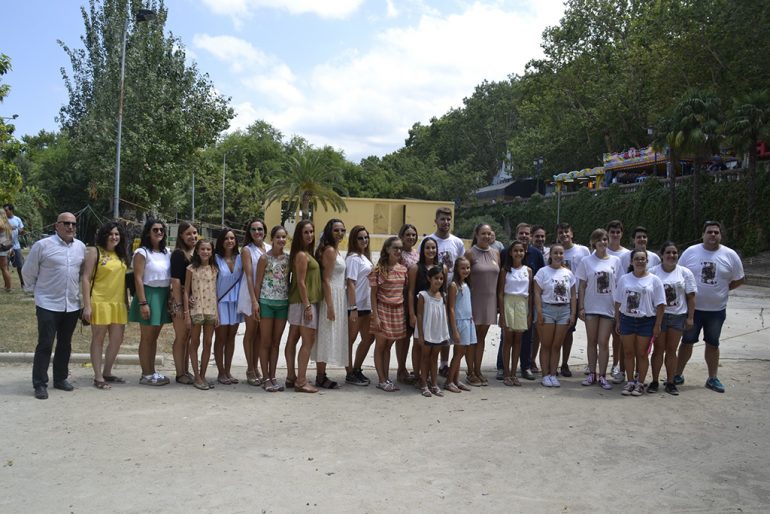