The floats star in 'Idees de Colors', the llibret 2019 of the Les Roques fault

The floats are protagonists of the llibret for which this year he has bet the Les Roques fails. Idees de Colors emerged from a proposal by the commission's president, Álex Morla, who wanted to give visibility to this party that involves a lot of work and dedication, which in just two or three months go on the street turned into authentic works of art. 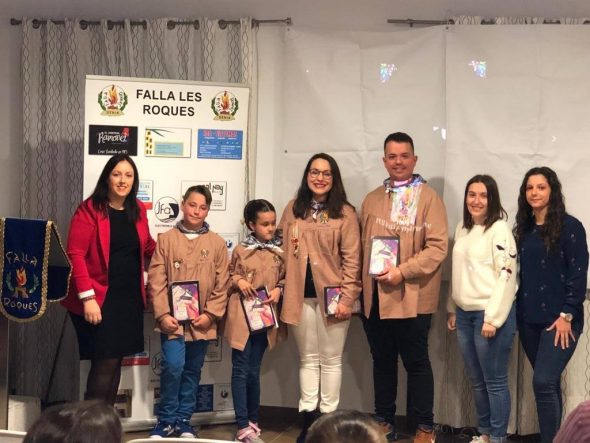 For the creation of the book, the flaw has had people who are knowledgeable about all aspects of making a float. Among them, Joan Felip Sala, who talks about the beginning of the party. The bodybuilders artists José Antonio Moya and José Gallo explain the creative process and the evolution in terms of materials and elements used. Antonio Roselló reviews the illumination of the float and Lorena París talks about the comparsa. 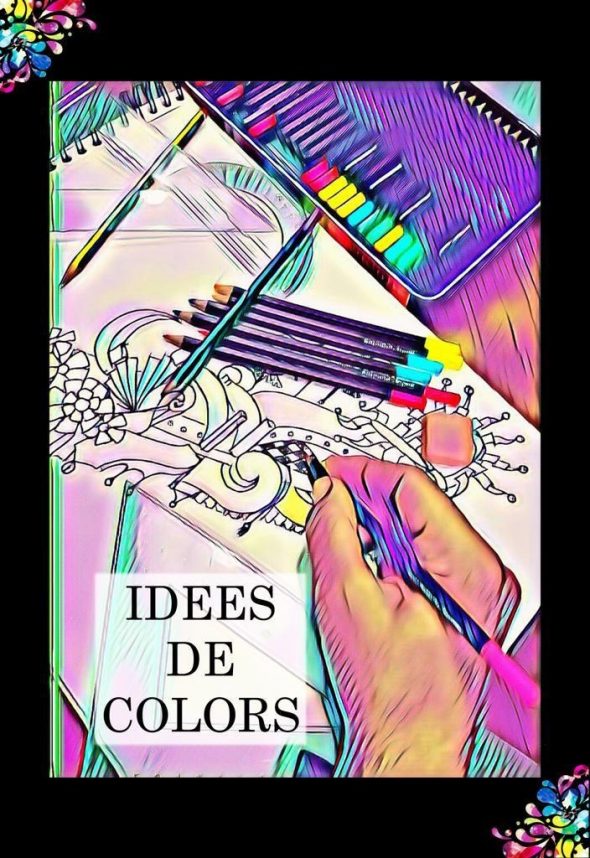