The coronavirus pandemic has brought with it an economic crisis derived from the abrupt stoppage of many sectors whose activity did not match sanitary restrictions. It has been inevitable, and more seeing the results of each of the three waves, closely linked to periods of great mobility and with hardly any measures. 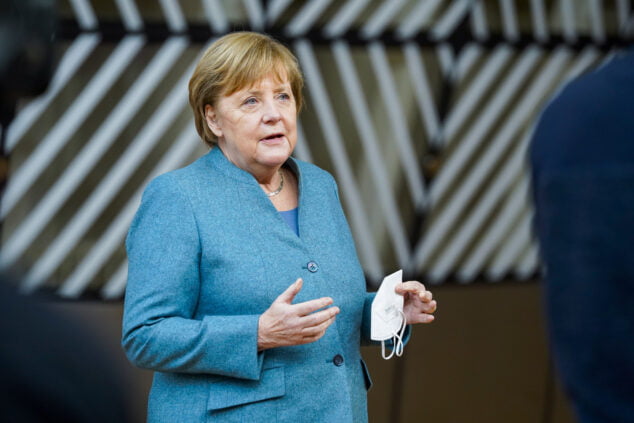 Now, little by little the panorama is changing thanks to the vaccination that is advancing throughout Europe. Of course, at a slow pace, perhaps too much, so the hope of reaching the summer with a large percentage of society immunized is decreasing.

That is why the European Union is considering alternatives to allow travel between countries with restrictions in order to reactivate the diminished tourism sector. An initiative that has been promoted by the countries most dependent on foreign visitors and which the German Chancellor, Angela Merkel, seemed to join yesterday.

The German leader has announced that the EU will have the so-called green or vaccination passport to allow immunized people to travel between different countries. The idea is that it is already operational this summer, so it has announced that the 27 countries will have to work during the next 3 months to create this certificate that can mean recovering vital sources of income for places like Dénia.