La Safor is positioned: the train has to go to Dénia

It is the controversy of recent weeks, a joint mobilization that has become a real political battle: the rail connection of the Marina Alta with "the world". And the most striking of all is that there is no indication that this may be a reality in the next decade. 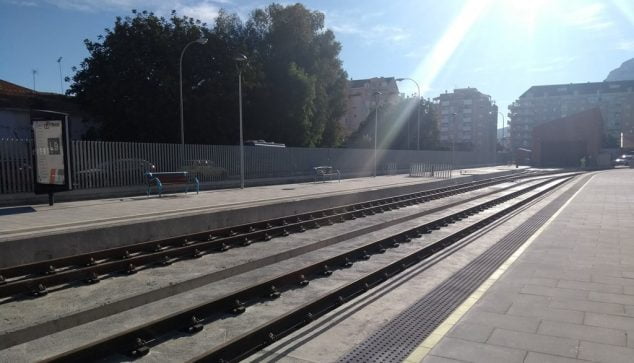 Train in the region

The conflict? As in any discrepancy, it goes from forming sides. The problem? That there is more than one battle to win. And the worst part is that a high school has been formed when the principal is not won, nor does anything point to winning out of it.

This one, the really important one, is composed by the sides of Madrid and the Marina Alta. Here there is a regional union of those who take pride. Madrid, or rather Fomento, reiterates his speech that taking the train to the Marina Alta is not profitable and, on the contrary, from here one struggles to prove that it is, in addition to the fact that in terms of rail services, which sounds very much like the XNUMXth century, the right to the business that could be done should be put before it.

This battle is still several years later in the exit box, and we have already insisted on the Marina Alta to open a new one: where do we locate a train station that does not exist? Was there more desire for war? Well, war. 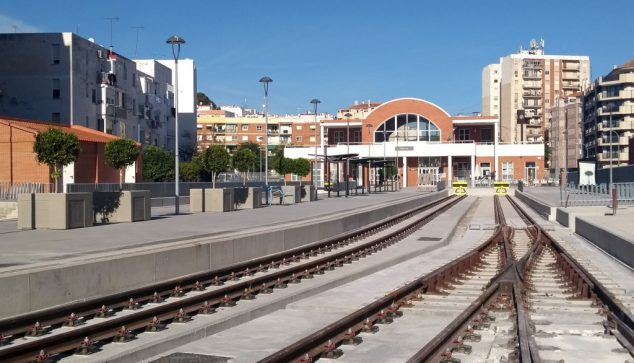 New sides have been formed among those who want the station to be installed, as it was in its day, in the county capital and among those who take advantage of an alternative presented, the 0B, who claim this next to the AP-7 toll in Ondara. This last side is undoubtedly the most numerous, to which the town halls of Gata, Pedreguer and Xàbia, in addition to the Circle of Entrepreneurs of the Marina Alta and several environmental platforms. In the first? Denia Just Denia With the great relevance that has the regional capital and all the agents that are based there, but has not seen more support from outside. 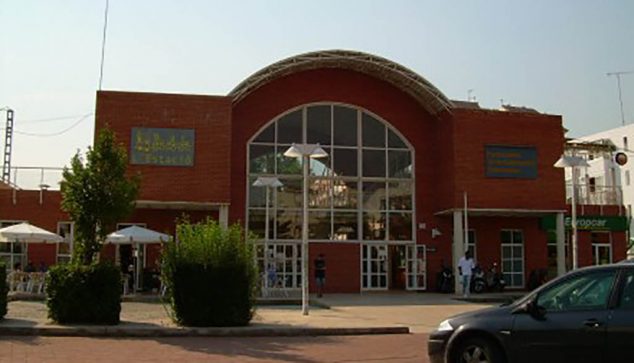 The neighboring region of La Safor also has something to say about it since, although they currently have a connection with Valencia but they have asked to join Alicante on more than one occasion, they would be very affected if the 0B alternative is carried out in which the road would go parallel to the National 332. 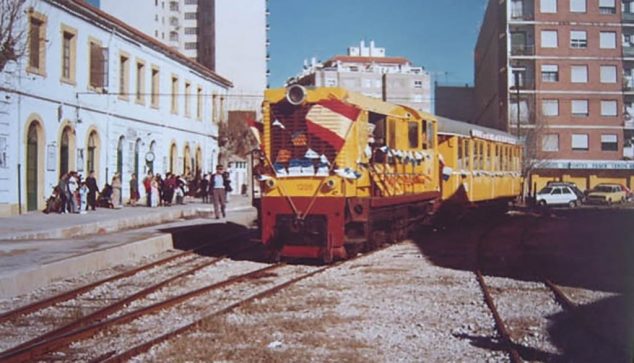 This is the case, for example, of Xeraco, which currently has a station and it would have to be modified, even changed location, in order to join the new line. Therefore, in the plenary of last December 30, all the political groups of the city council voted in favor of presenting allegations to the study of the Train of the Coast that has been prepared by the Ministry of Development, defending that it must respect the original path that ran along the Greenway to Dénia. In addition, they ensure that following the path of the N-332, they would cause "security problems and many limitations" to your region.

Along the same lines, several municipalities of La Safor have spoken. Dénia has finally achieved her support, although she has had to come from the neighboring region. Of course, the train, for now, does not exist, nor can be seen in the distance.