The new Museum of History of Dénia already begins to see the light. It will be installed in the renovated Casa de la Marquesa de Valero in Palma, after the works that will be financed with the Plan Confianza. On Friday, the act of redefining the works has been signed and work will begin next week, whose duration is estimated at eight months. 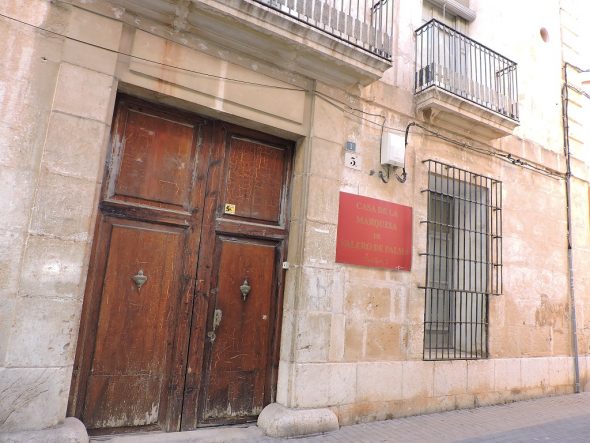 Interventions to be carried out

The property, located on the street cavallers, number 3, requires a conditioning intervention and improvement of the facilities. Due to the use, as well as to the years since its construction, various parts of the house are very deteriorated. Therefore, it is necessary to enable and adapt the facilities to the needs of the museum as well as to comply with current regulations and eliminate architectural barriers so that their new use is that of the Museum of the History of the City. 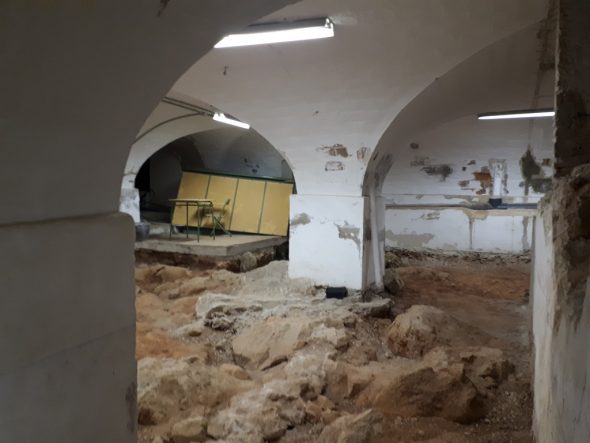 It is intended to make the new access to the museum from the street Ramón y Cajal, making a wrought at street level from which you can access the ground floor through a new staircase or elevator. The building consists of a semi-basement, ground floor, first floor, second floor and roof.

The works will be carried out by the company OBREMO SL for an amount of 493.961,99 euros and are financed by the Productive Investment Plan of the Generalitat Valenciana. The term of execution of the works is of 8 months. Today, the minutes of the redefinition of the start of the works have been signed, which will start next week. During the first weeks, it will act in the basement floor removing sanitary pipes, exterior carpentry and furniture, among other works, before proceeding to partition the space. 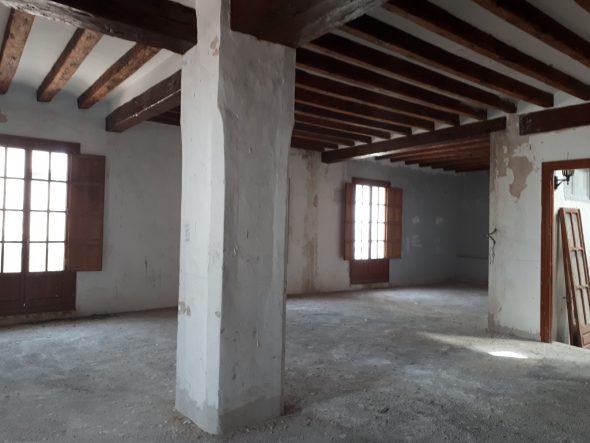