With the arrival of June Dénia becomes a great theater scene thanks to the Mostra de Teatre Ciutat de Dénia, A prestigious cultural event that gathers in the capital of the region to companies across the country selected for the quality of its proposals and heading Mario Passero.

And although there is still more than half a year for the Mostra de 2017, we concoido an important novelty: the Mostra de Teatre incorporate 27 First International Theater Show Marina Alta, An open section to companies around the world to further enrich this cultural proposal and add to the national category and local category. 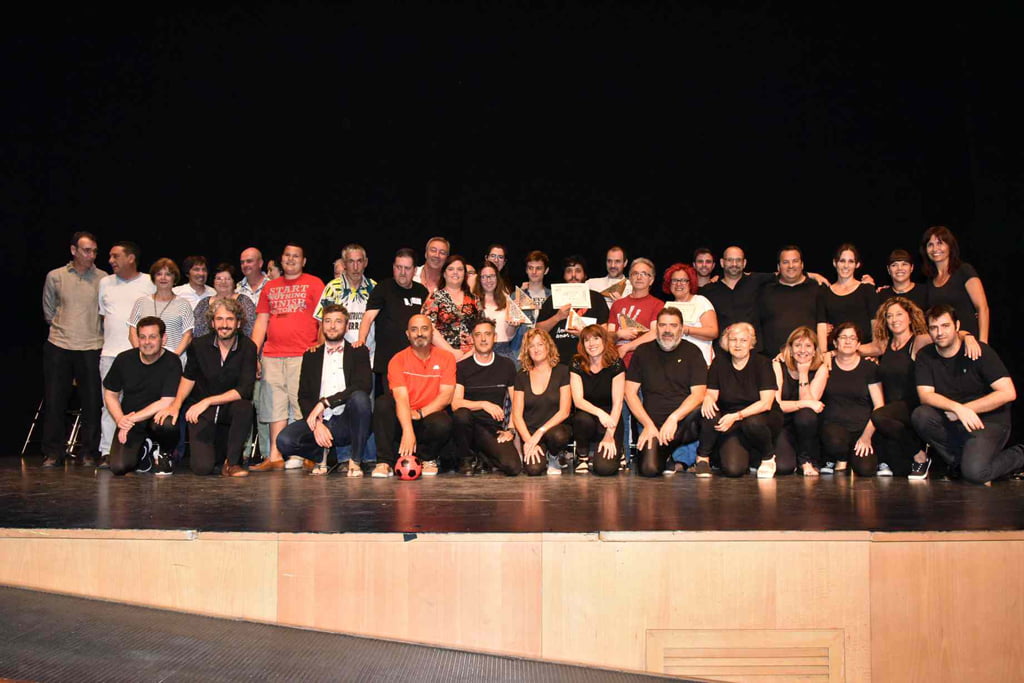 Groups interested in participating in any of the three sections have until 19 2017 February to submit the documentation required by the organization detailed in the foundation.

In the National and Marina Alta sections, the works submitted may be, either in Castilian or Valencian, with a minimum of 50 minutes and a maximum of two hours and are excluded from participation works that have been performed in the auditorium of Social center prior to June 2017 twelve months. In the international category can be represented works in any language.

A jury appointed by the organization responsible for granting the awards granted in the Mostra (best director, best actor and actress, good use of Valencian) and, as usual, will be the audience who, by vote, choose the prize best play.