2 next June will open in Dénia edition of the 26º Mostra de Teatre Ciutat de Dénia, An event that goes beyond cultural, and year after year allocates its profits to a different social order.

If last year was allocated to the Bureau, this time the proceeds to school Raquel Payà, who will invest in activities of AMPA for students in the school, as explained by the secretary of AMPA, Javier Varela will be delivered. 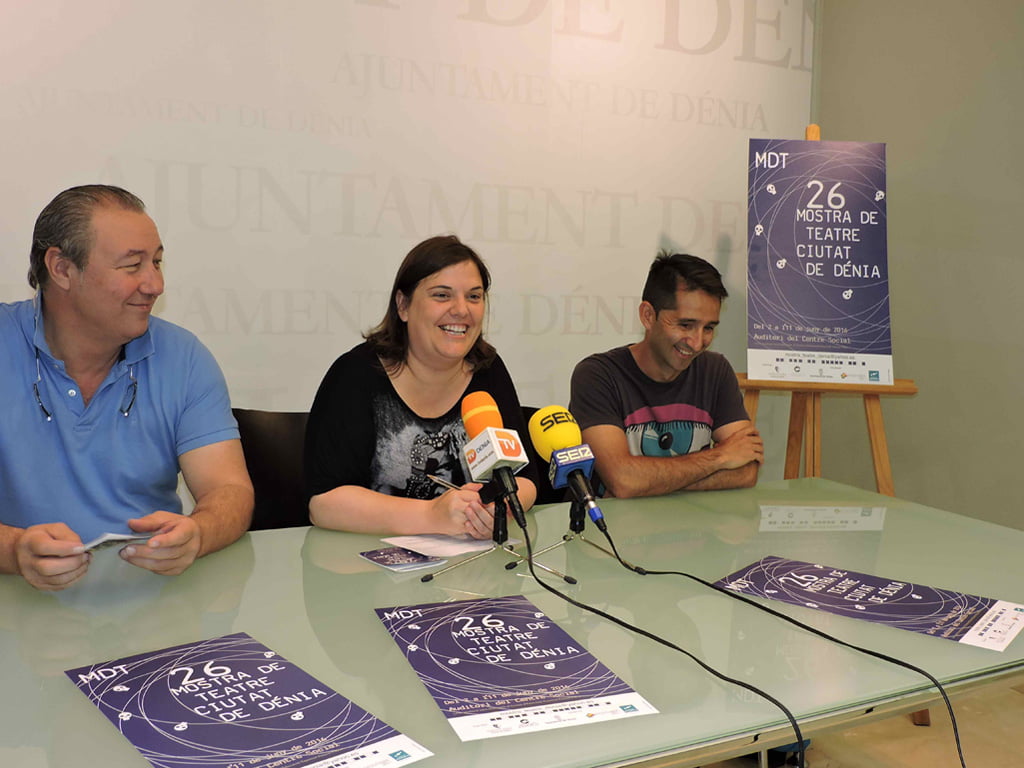 As thanks to this donation, the parents of the center will be responsible for selling tickets at the Social Center every day function. Additionally you may buy tickets for 5 euros, at school and in the offices of the youth department of the City of Dénia.

A program full of comedy

Although the intent of the organization never going to focus programming Mostra in the same genre, this year has given the coincidence that all the selected works, except one, are comedies, as explained director the Mostra, Mario Passero.

All works will be represented at 20: 30 hours in the auditorium of the Social Center of Denia.

Every year a jury of experts, consisting of Vicent Balaguer, Inma Campos, Paco Bertomeu and Antonia Díaz, will evaluate the works represented and present the awards for best actor, best actress, best director, use of Valencian and special mention in the case of that there.

Choosing the best work is in the hands of the public, who can vote after each function to choose the work that deserves such recognition.

Councilwoman youth, Cristina Morera, encouraged the public to support this Mostra de Teatre, already consolidated in the theatrical calendar of the country. 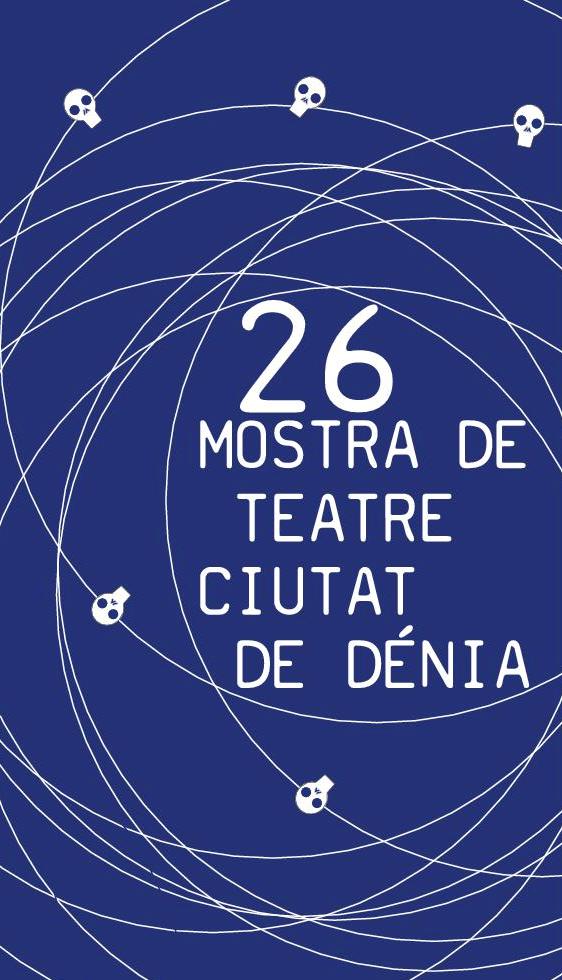