Finally the three mascletaes of the big days of failures programmed by the Local Board Fallera they will shoot from Plaza Jaume I, from where they have been shooting in recent years.

According to reports from the festive body, the Department of Government of the City of Dénia found on Monday 9 of March the impossibility of launching the fireworks from Chabàs Park, as announced in the presentation of the festival program. 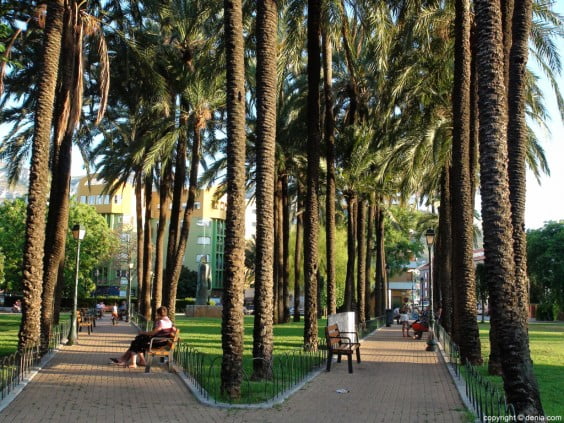 Apparently, the studies carried out for the shots requested by one of the pyrotechnics found that there was a gas deposit in one of the houses near the park, so from Local Board Fallera has decided to shoot again the three days from the Plaza Jaume I.

The place of the shot, the same one of the last three years, complies with the current regulations on fireworks and will allow safe pyrotechnic shows for these holidays.