It has not been a week since the new state of alarm was decreed. However, it has been more than enough time for people to adjust to this new normal. Or that is what the City Council implies. 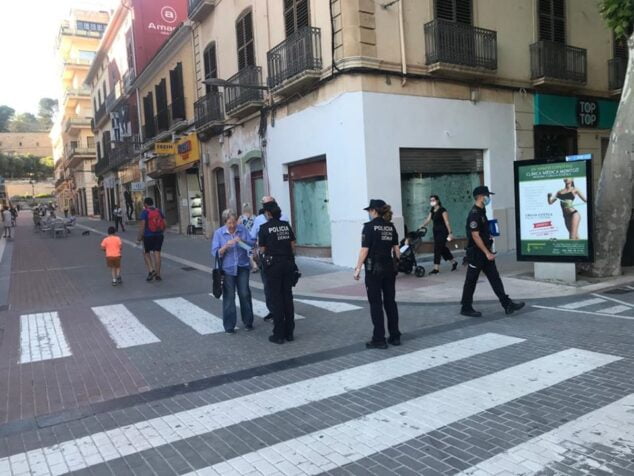 The curfew remains a contentious issue that must be assimilated, but still many people are hunted outside the hours in which mobility is allowed. There are already a dozen people who have had to be reported in Dénia since last Sunday for breach of the night mobility restriction.

However, they have not been the only sanctions this week, but there have also been a score of fines for non-compliance with the obligation to wear a mask in public spaces. In addition, a restaurant establishment was sanctioned for breaching the restrictions of this type of business.

The City Council has taken the opportunity to announce that during this weekend, the special night surveillance device will be reinforced with another patrol against possible Halloween celebrations and meetings.

Citizens propose that the Marqués de Campo site become a Mediterranean-style green space, with native vegetation and based on sustainability criteria
December 03 2020

The Massma, City Council, Local Police and Civil Guard put an end to a point of sale of drugs that supplied minors
December 03 2020