The writer and journalist Jovi Lozano-Seser, who from 2008 has worked as a technician of the MACMA, is from today the new manager of the Cultural Association of the Marina Alta, as communicated by the president of the entity, Vicent Grimalt. 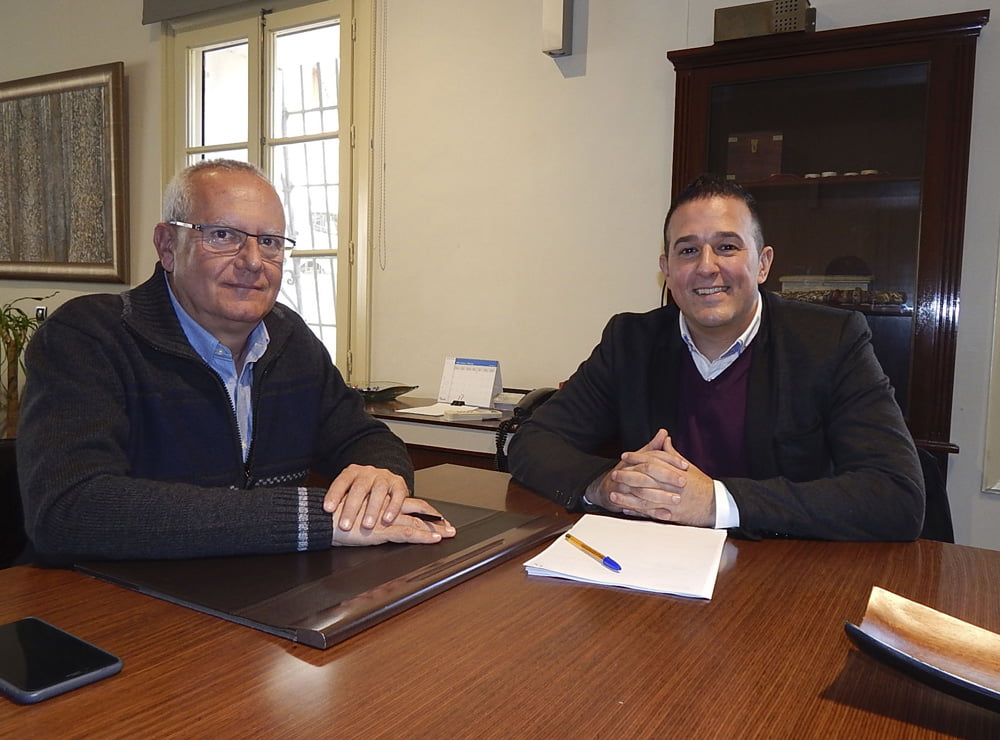 In this way, Lozano takes charge of a body that knows perfectly, since since the previous manager, Vicent Ortuño, retired in 2014, it has been the writer who has gradually assumed the competencies of management.

After his appointment, the new manager has been targeted "to grow the entity and reaffirm the projection of the Marina Alta as a cultural reference". For Jovi Lozano-Seser, this appointment supposes "the challenge of coordinating an entity so necessary within the process of claiming the regional event".