The route between the Balearic Islands and the Iberian Peninsula has as an important point the city of Dénia, from where ships arrive from the islands and many others leave for the Pitiusas.

One of the companies operating in Denia was Iscomar. Iscomar is a young company that, after 30 years in the world of the maritime fleet, continues uniting the peninsula with the Balearic Islands. 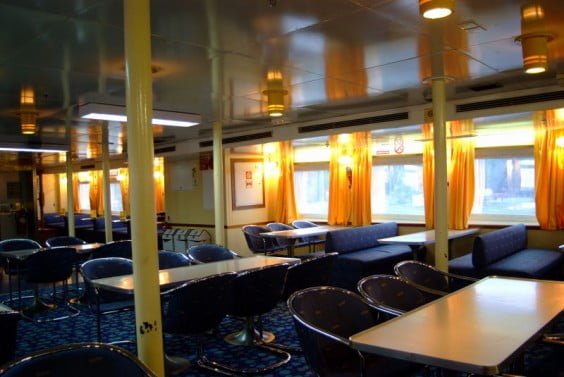 The company itself is described as a low price company in the sector, offering a competitive and differentiated product within the current passenger transport market. Over time, it has set up an online booking center and updated all its services to offer the traveler the best service at the best price.

1979 has been offering its services, but it is at 2002 when it creates a new itinerary by launching the Dénia-Ibiza ticket line.

Currently, their website does not collect information on travel times to the Islands. It seems that the regular Ibiza-Dénia line aboard the vessel Begoña del Mar ceased to operate in the year 2009 and currently does not make any route than a Dénia with the Balearic Islands.

With the construction of the new Maritime station Of Dénia, the capital of the Marina Alta has a new place from where ships traveling to the Balearics can leave, a Nautical Station that will start operating at the end of 2012 and which is expected to pass thousands of passengers along of the year.

Escape one day to Formentera with Baleària for 60 €!
02 September 2019
Leave your comments