Mayor, Vicent Grimalt, and the councilors of Territory, Maria Josep Ripoll; Ecological Transition, Maite Pérez; and Citizen Security, Javier Scotto, they met this morning with a group of residents of Les Deveses, whose properties have been greatly affected by the last storm. 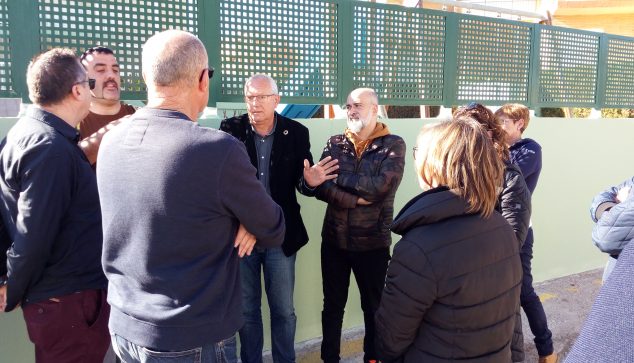 Among the concerns transmitted to the representatives of the municipal government, the owners have insisted on the urgency of specifying with Costas the repair actions that can be carried out immediately to protect the homes and plots and also to de-rub and avoid dangerous situations. In this sense, the Councilor for Territory has pledged to make this priority reach those responsible for Costas and inform them as soon as a meeting with the technicians is completed, "now overwhelmed by the consequences of the storm, like the City Council". 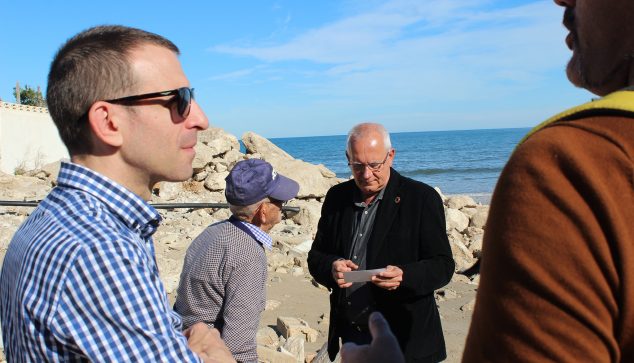 Grimalt listen to the pleas of the neighbors of Les Deveses

On the other hand, the neighborhood has asked the mayor to help them get a meeting with the Ministry of Ecological Transition - that the neighborhood associations of Les Deveses, Les Bassetes, Les Rotes, Almadrava and Estanyó have already requested in writing- and that I accompany them to support them in that future meeting. The objective is to receive first-hand explanations of the status of the process of the regeneration project of the Dianense coast. 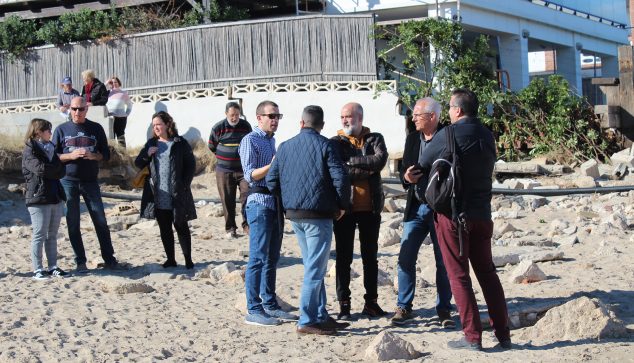 The Town Hall on the beach of Les Deveses

Vicent Grimalt has confirmed that he will attend and that from the City Hall of Dénia the necessary steps will also be taken to speed up the appointment. The mayor also reminded them that the part of the project that affects Les Deveses, budgeted at 14 million euros, is the most advanced. 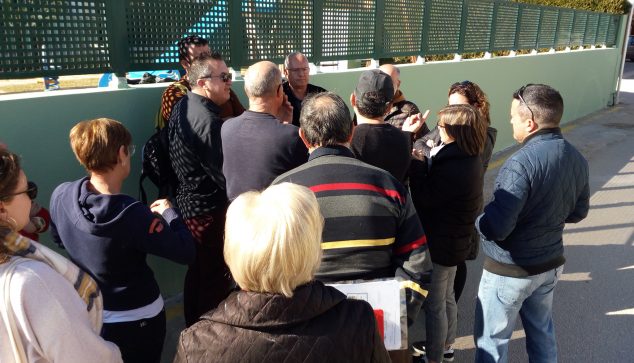 Meeting between neighbors and the City Council
Related articles