Founded in 2006, the Filá Abencerrages It is one of the youngest parties Moors and Christians Denia. It belongs to the Moors, this row has about 25 revelers on their lists distinguished by their red bloomers, his white shirt and black vest with gold lettering.

From Granada, the lineage of knights called Abencerrajes were highly esteemed by the king, knights and ordinary people. They tell the stories that came out winners Abencerrages of all battles, still rule and law throughout the kingdom, always willing to help others.

So far, the Abencerrajes Filá has held only one captaincy in the year 2013. The captain was Rafa Cheli and championed his wife, Adela Marzá. FILA managed to recreate the entrance captain dianenses land with a loaded content and very surprising pageantry. 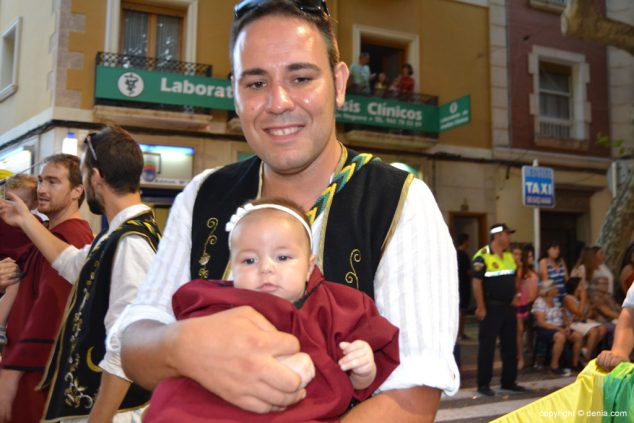 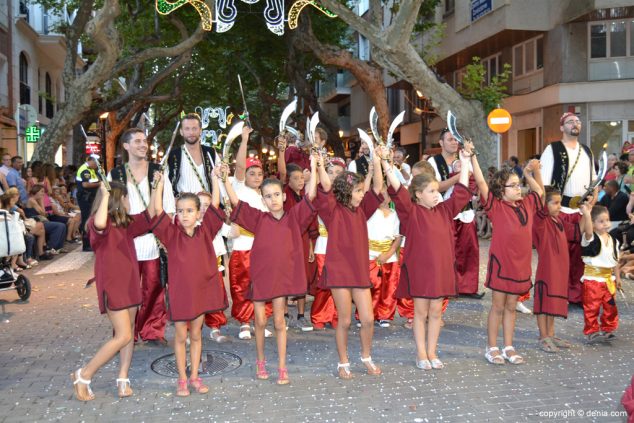