The Acord Ciutadà candidacy, which brings together EU-ERC-Els Verds and Guanyem Dénia, in case of winning the local elections in May, wants to put an end to the barracks of the Raquel Payà Special Education Center and build a new Llebeig school in the area of Las Rondas, on the other side of the Castle. He also proposes that the current Llebeig facilities become the headquarters of the Official School of Languages, the Training of Adult People (EPA) and the Conservatory. In this way, you would avoid paying rent for them. 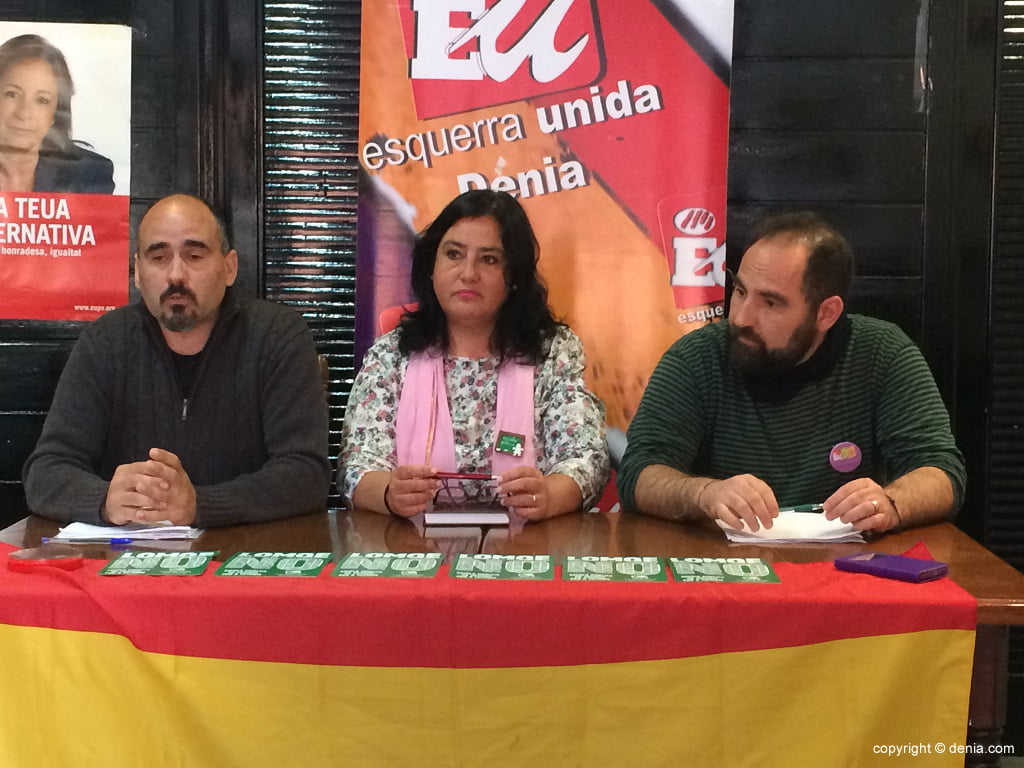 The number 5 of the EU candidacy, Óscar Ramírez, pointed out that the new Llebeig would thus provide educational coverage to neighborhoods that currently do not have, such as Baix La Mar, Les Roques and Marines. Ramírez also said that the average school failure in the city is close to 50% and that is why it is necessary to create educational planning that contemplates the creation of a psycho-pedagogical cabinet and guides how to fight against truancy.

The candidate added that the US "will not give up another meter to the private initiative," and insisted on the defense of public education.