'The Secret of Quique Dacosta': how an aspiring DJ becomes one of the best chefs in the world

Behind every genius there is a story to tell. A story of effort and overcoming, of achievements and defeats, of struggle and motivation. The protagonist of this story says that he has not done anything extraordinary, but the truth is that the story of his life has become a story through which to instill universal values ​​to the little ones. 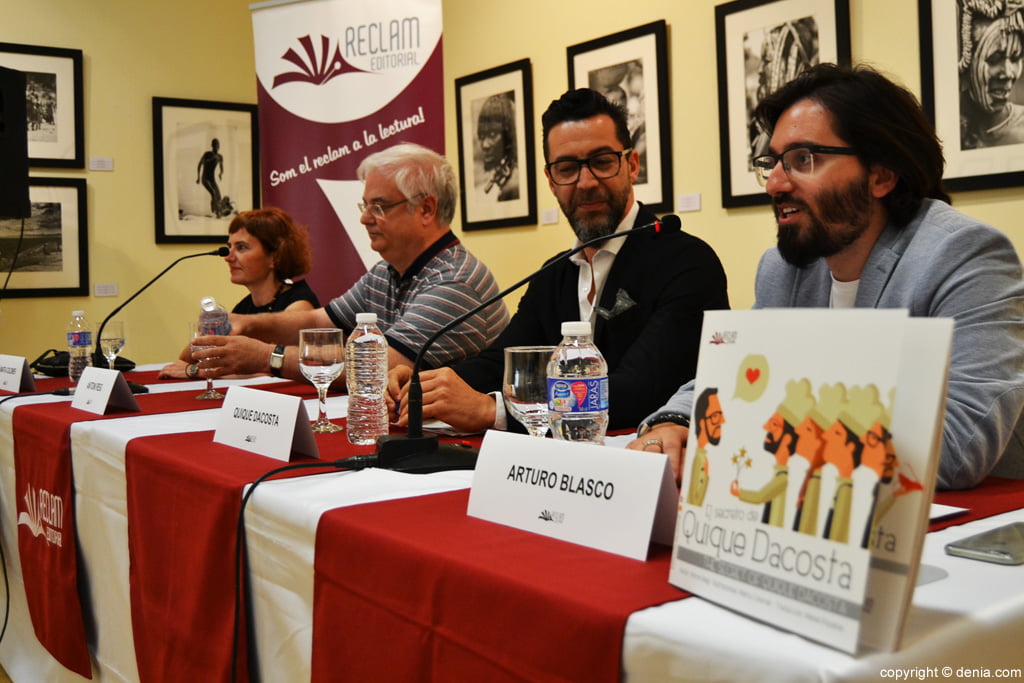 Today is Dacosta, chef of international recognition with three Michelin stars in his restaurant in Dénia, but behind the chef is Quique, a young man who came to Dénia to the 14 years with the illusion of being a DJ. The need to help his family led him to the kitchens, but not to prepare large dishes, but to scrub those that others cooked. And with time, and a lot of perseverance, that boy who dreamed of mixing music in the dishes discovered that he was surrounded by a world full of stimuli that he had to promote: a gastronomic and natural richness that he was part of without wanting to.

The Secret Quique Dacosta tell that story to exemplify the children that every effort has its reward. This book, written by Dianense Toni Reig and illustrated by Dianense Marta Colomer, has taken shape thanks to Reclam Editorial, which presented it in Dénia on Friday afternoon. 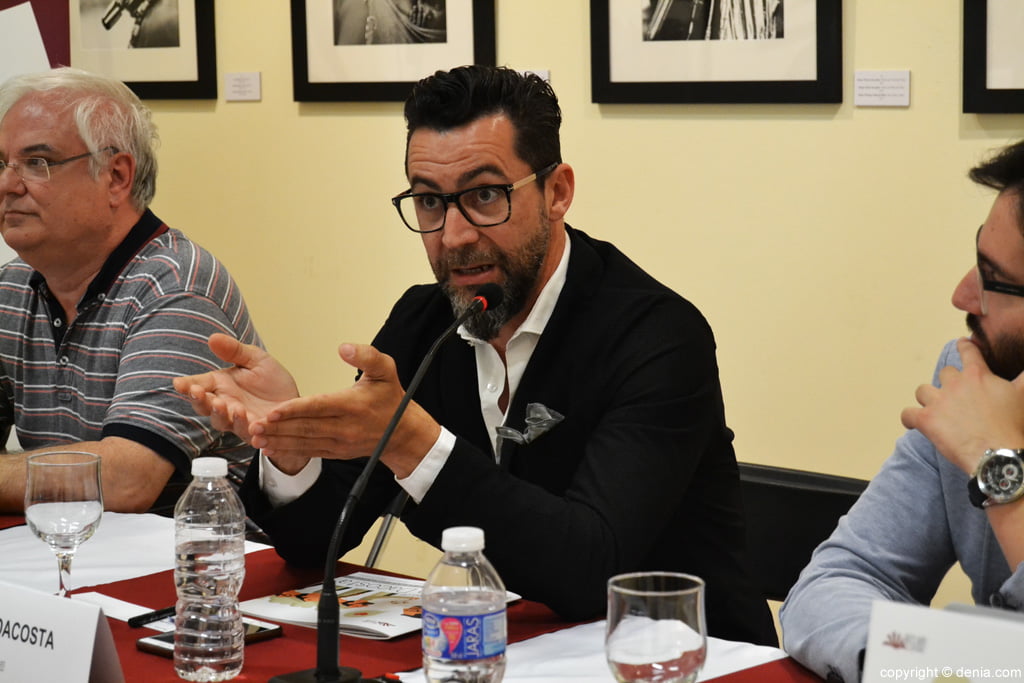 According to Arturo Blasco, responsible editor of Reclam, this book talks about motivation and passion with the aim of bringing schools closer to the values ​​of a boy who arrived where he had never even proposed.

In January of this year they proposed to Toni Reig that he turn the story of Quique Dacosta into a story, a challenge for the writer from Diane, who had never written for children. Six months later, and after a simple distance interview with the protagonist of the story, Quique Dacosta's Secret is a reality that can be found in the bookstores of the city. 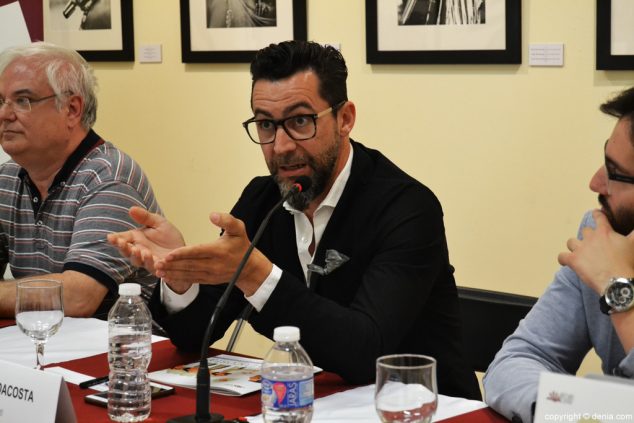 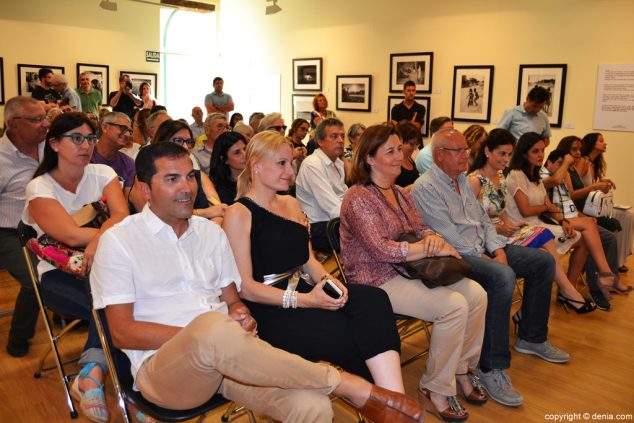 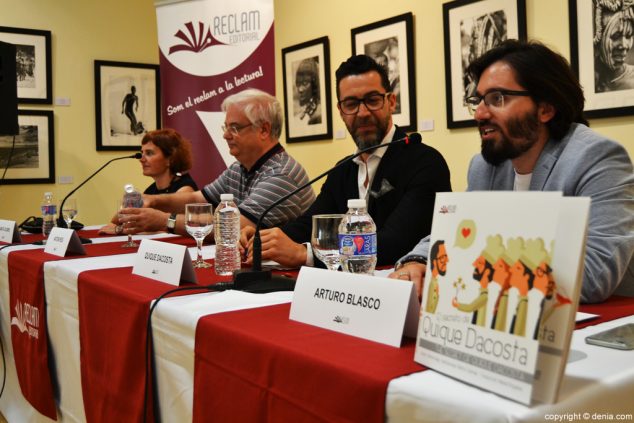 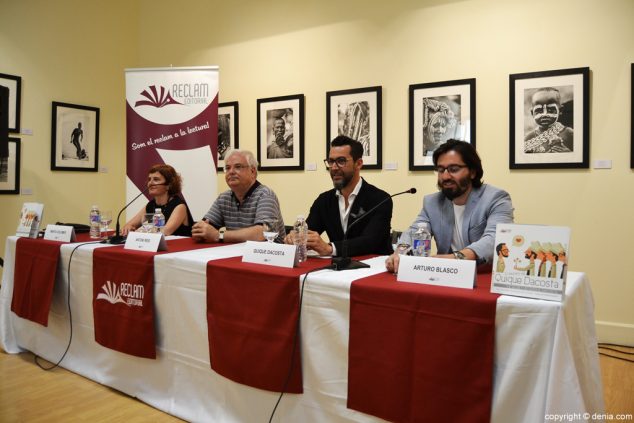