The Popular Party of Dénia has called a press conference this morning in which it has resumed its harsh opposition to make the local government ugly the fact that it has not carried out several of the projects that were proposed for the previous year. 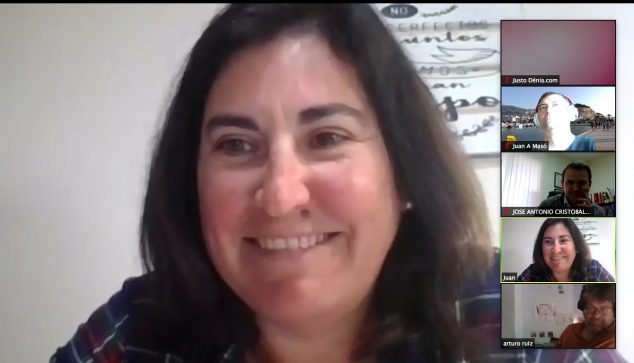 According to the municipal group of PPThe cost of projects such as underground containers on Calle Sagunto, the installation of traffic lights in Venta la Posa, the sports wall of the sports center, the kitchen of the residence or the conditioning works of Bosc de Diana, among others, have already been collected. The popular ones indicate that the total budget reaches 5 million euros.

"We are paying taxes for projects that are not carried out", pointed the mayor José Antonio Cristobal, wondering why the IBI and the fiscal pressure were not lowered as they have asked since the formation on several occasions.

Reduction of salary of the local administration against the coronavirus

Similarly, the party spokesperson, María Mut, He has reiterated his proposal presented to the plenary, in which they proposed to the councilors of the government team to charge for assistance as the opposition parties do. Mut assures that the response that came to their request was made through the media, not directly.

The justification given to them for the local government's refusal seems insufficient. The City Council considers that allocating 2 million euros for social affairs and companies is a sufficient amount, the result of the management that has been done in the last year and for which, they suggest, it should be charged.

The councilors of the formation of the PSPVFurthermore, they stress that they do not give up the salary because they continue to work and with more pressure, which is why they require compensation. However, Mut doubts the work of any of these councilmen, without pointing out, to deserve these days these wages.

"Regardless of whether that 2 million has been donated, we believe that it would have been a great gesture of solidarity to lower the salary and use it for social purposes", has insisted the popular spokesperson.