The new threatening storm is already noticeable in Dénia. Baptized as Hortensia, it is causing gusts of wind that exceed 90 kilometers per hour in the city. And according to the prediction of the AEMET, it will still last until the dark of the day, accompanying us the orange alert for the next few hours. 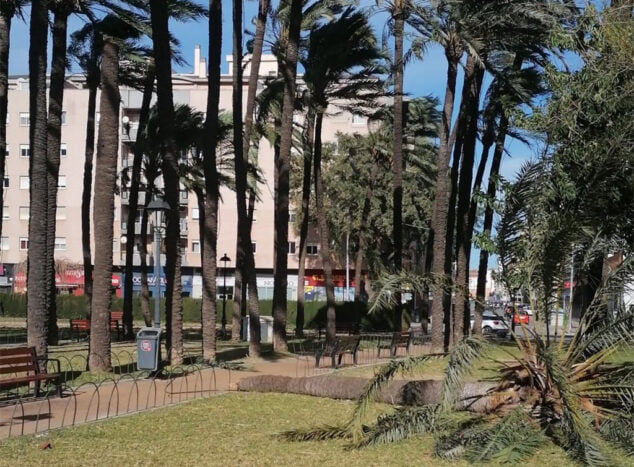 The Dénia City Council has had to close the Torrecremada gardens, its dog park and the Castle to the public to avoid possible damage to the population. Also the Plaza Jaume I, where one of its large palm trees has fallen, which has not been able to resist the strong wind. 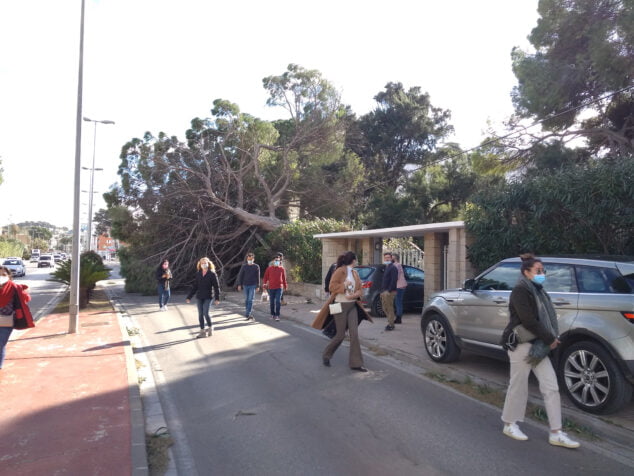 Hortensia has also forced to bring forward the closure of the open-air fruit and vegetable market, and to close Joan Fuster Avenue, between Camí Pou de la Muntanya and Diana Street, to traffic due to the danger of falling fences. 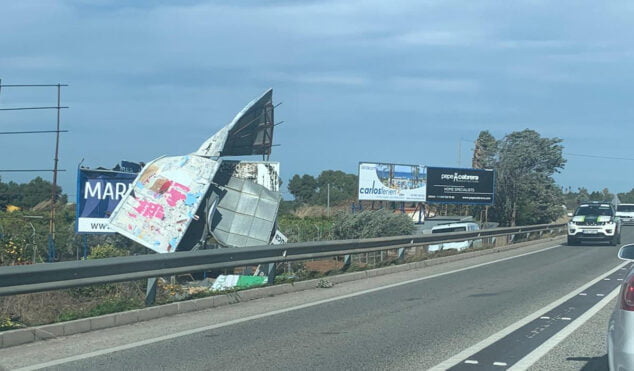 In the early afternoon, a large tree belonging to a farm has fallen occupying two lanes on the road from Dénia to Xàbia in front of the Nautical Club, making circulation in the place impossible. In the same way, traffic has been temporarily closed at the entrance to Dénia after a large billboard went flying, which has caused large traffic retentions. 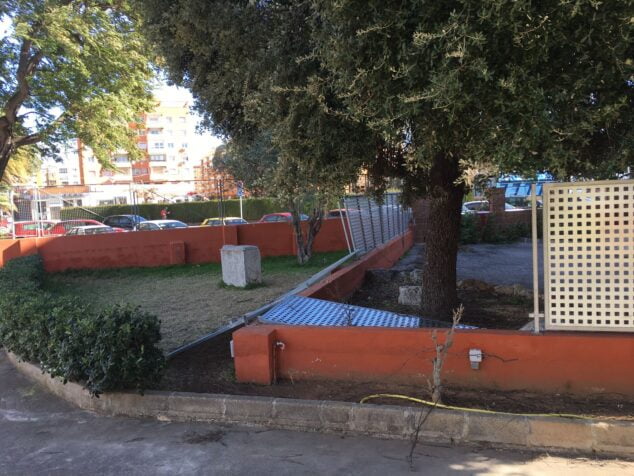 The wind has even been able to deal with the metal fences inside the Vessanes school, which separates one of the interior courtyards with the entrance arranged in front of Plaza Jaume I. However, for now the damage has only been material in the municipality. 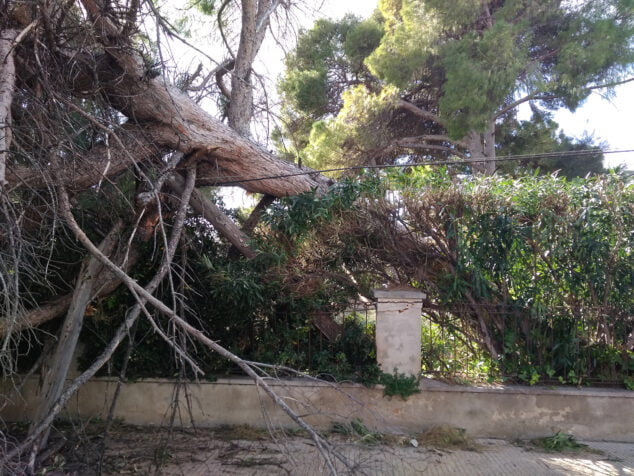 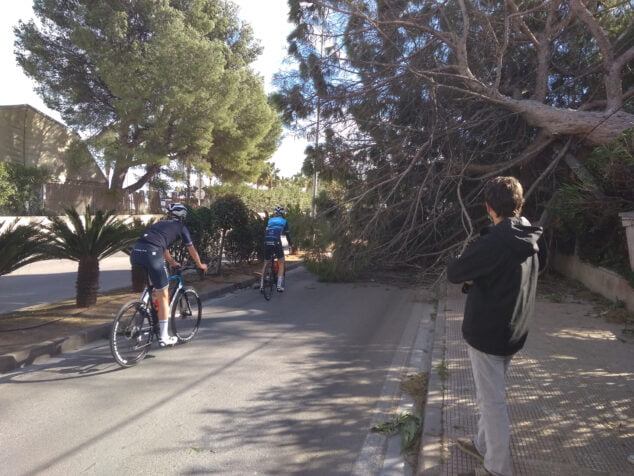 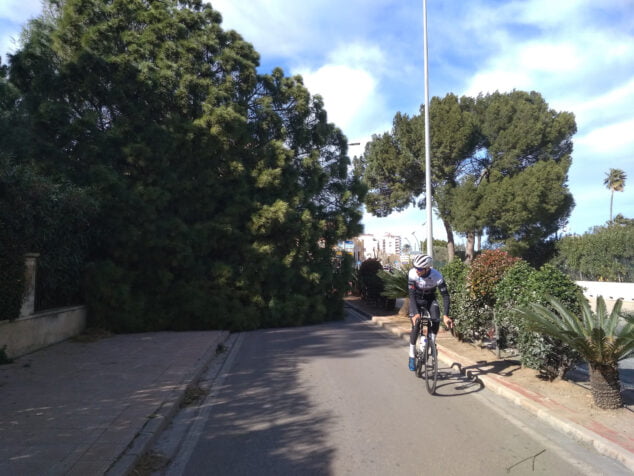 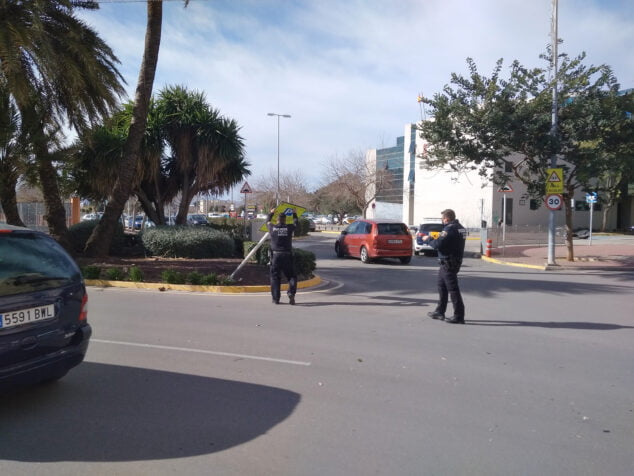 Reopening of hotels but with a specific schedule: the de-escalation plan that would begin next week
23 of February 2021
Leave a comment

36.634
4.280
11.045
2.120
We use cookies necessary for navigation and traffic analysis. We do not use cookies that provide us with personal data or advertising cookies.
More optionsACCEPT
Manage consents