The councilor for Citizen Security and Mobility, Javier Scotto, and the Councilor for Territory, Maria Josep Ripoll, presented this morning the Dénia bicycle strategy for the coming years. 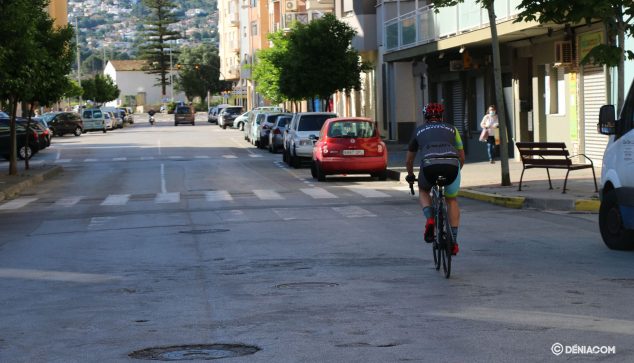 After a study carried out for months, where residents and associations have been consulted, the City Council has drawn up the city's mobility strategy to promote the use of bicycles to move around the urban area. Because that is the objective of the local government: more bikes and less motor.

"It is necessary to pacify the city", Ripoll has pointed out. The new strategies will have to alleviate the dangerousness of the traffic, but also the noise and pollution that this entails. In this line, the Councilor for Territory wanted to clarify the difference between the traffic they are looking for to go less and the transport that must be promoted. The traffic is synonymous, according to the consistory, of pollution, also acoustic, when walking around the city looking for parking. Instead, "transportation is from point A to point B without interference or damage to the city".

Therefore, the City Council focuses its efforts to normalize and promote the use of the bicycle. However, it has many obstacles to knock down, some of them caused by this "transit" referred to by Councilor Ripoll. Cyclists do not consider Dénia a safe city and that is one of the great impediments when it comes to convincing people who are used to traveling in motorized vehicles. 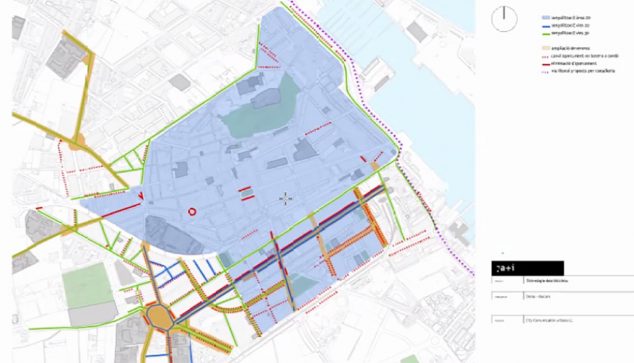 The incivism of drivers and the insecurity that cyclists feel causes neighbors of all ages to leave their bicycle at home and only use it for leisure or sport and not for transportation or daily commuting. And not only this type of insecurity is what they feel, but also with respect to robberies, where the Dianean average is well above the state average (29% compared to 4% of the State), bringing this index closer to Denia to cities with similar figures such as Barcelona or Seville, and not others of a similar size to that of the capital of Marina Alta.

This is also one of the main reasons why young people in Dénia do not use the bicycle for transportation. The percentage of people under 25 and students who use it is less than the state average, with Dénia using this means of travel the least.

To put an end to these insecurities, return the young people to the pedals and peace to the neighbors, the City Council will further limit speed to 20 kilometers per hour in the urban area and port, and to 30 in the suburbs that they see necessary, as the accesses to educational centers. In addition, they will expand and strengthen the network of bike racks with alternatives for mooring the current one to prevent theft, as well as the requested bike-registration for the neighbors' bicycles.