The municipal groups have called this afternoon a joint press conference where they have announced the first package of measures to face the current crisis. All have been agreed upon and approved by each of the parties, which may be increased or modified weekly as deemed necessary. 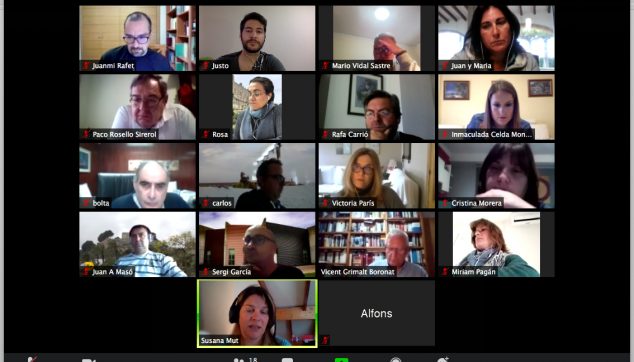 In addition to aid to families and entrepreneurs and the self-employed, the approval of a web portal where you can purchase products online from local businesses stands out. A measure that seeks to promote local shopping to revive the local economy.

It is a project that already announced the group of Citizens who would propose and that, according to this training, the main objective is for companies to be able to dispose of their spring stock that has accumulated and, once the confinement ends, it will no longer be a claim for the potential client. However, the government team suggests expanding this idea to make it one more asset for Dénia after the crisis.

In this way, they also want to make local commerce and the city's offer more visible. For this, a total of € 10.000 will be invested in its implementation, although it is unknown when it will finally be available. It is expected to be during confinement.