The municipal group of Citizens has published a decalogue that they will present at the City Council next Monday, when a meeting is held between the different parties and technicians to discuss measures to deal with the crisis in Dénia. 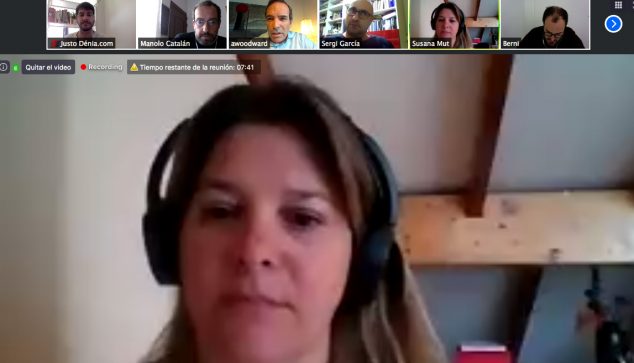 Citizens, to begin with, propose that the flags of the municipal buildings be flown at half-mast as a sign of mourning for those who died with coronaviruses, who have not been able to fire their relatives until the state of alarm ends. In the same way, they also request that during the same period a minute of silence be held before each plenary session in memory of these victims.

In addition, they propose a series of measures to help businesses withstand the crisis, such as the cancellation of some taxes or their extension. The proposal for the creation of an online outlet stands out so that the stores can dispose of the accumulated spring stock, since the campaign is about to end and this would be spoiled. 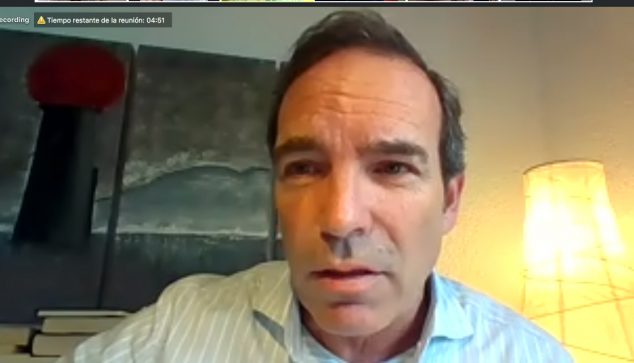 In the same way, they bet on encouraging the extension of the fiber optic network in Dénia that does not cover the entire urban area, as well as areas of Les Rotes, Marines, It montgó and some industrial. Now, when teleworking is the order of the day, the optimal Internet connection is more necessary than ever, and many families lack one in good condition.

Balance of the PSPV of 2020: "Hui acomiadem, per fi, one of the most complicated years of the last decades"
December 30 2020
1 Comment