Two and a half months after the start of the state of alarm caused by COVID-19 in which cultural activities with the public had to be suspended, the Department of Culture resumes the agenda from June 1, the day it comes into force. of Phase 2 de-escalation. 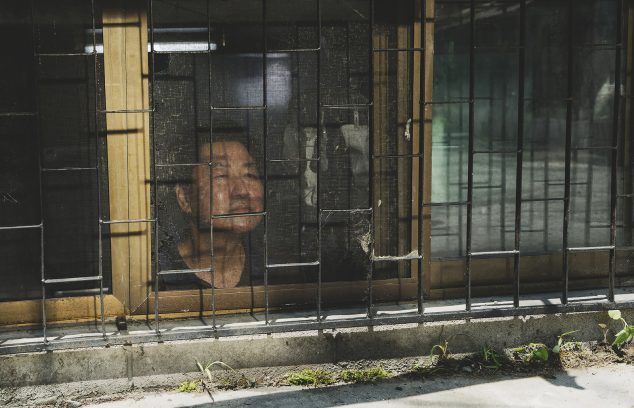 Still from the movie Parasites

And it does so with an activity deeply rooted in the annual cultural program, the cineclub sessions that are organized in collaboration with the Cine-Club Pessic Dénia. Thanks to an agreement with the property of the establishment, this year's club club season will end at the Drive-In drive-in theater in Dénia. An emblematic space for being the first drive-in cinema in the Spanish State, opened in 1979, and also for being the first cinema in the country to reopen its doors when de-escalation guidelines allowed it, two weeks ago.

The films will be screened on the five Mondays of June, at 22 pm. The entrance fee is 3 euros.

The premiere of the cineclub sessions at this new location will be made with a multi-award-winning film in the last edition of Oscar, the South Korean Parasites, by director Bong Joon-ho, award for best film, best direction, best screenplay and best foreign film .

The rest of the month's programming will be progressing on the Dénia Culture website and on social networks.

In addition, the Department of Culture has started working on a proposal for summer programming adapted to the new normality and chaired by the priority of guaranteeing the safety of people.

2020 without parties: at what other moments in history have they been suspended?
04 de julio de 2020
Leave your comments