100 days have passed since the people of Jesus Pobre trust in the polls in the management of Socialists Javier Scotto Di Tella Manresa. After that time, the president of the EATIM has appeared before the media to take stock of what has been achieved so far. 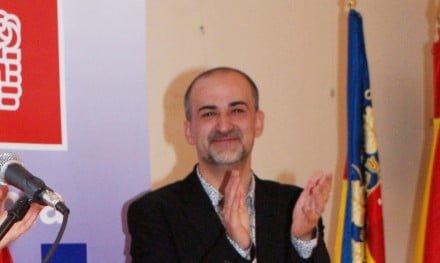 The installation of the intranet for the medical office, greater citizen security in the next two months, defend the heritage of Jesús Pobre, and enhance the values ​​of Jesús Pobre, recover institutional relations with Denia, the next creation of the one-stop shop for negotiations with the Administration, and that the urban model responds to the will of the citizens of Jesús Pobre are some of the examples he has put on the Scotto table, announcing that all of them will be carried out in the next 3 months.

He also reported that the plenary of the EATIM has agreed to regulate the occupation of public spaces, again signaling the areas where you can park and where not and reorganize the cemetery with a new numbering and single price.

Finally, Scotto has announced the creation of hiking and biking guides to inform all routes, alternative, cultural and monumental points of interest, duration and difficulty levels.

Jesús Pobre gets one of the services most demanded by neighbors: fiber optic
May 18 2020