The Board of Directors presided over by Mª del Carmen Jiménez Cano, has presented the joint and irrevocable resignation before the Casa de Andalucía from Dénia. Apparently, the decision is motivated by personal and health issues that would prevent them from performing their duties. 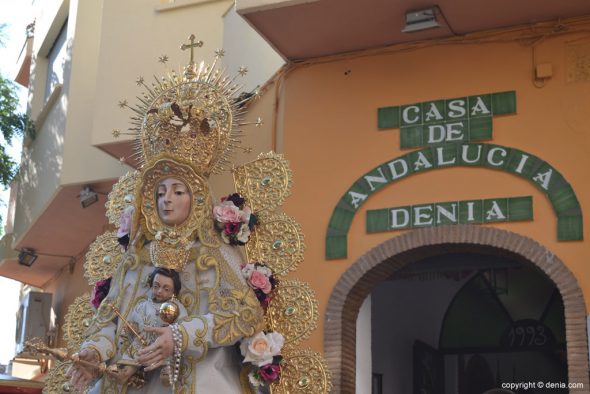 "We leave with grief, but proud and with the tranquility that gives us a job well done during all this time", have declared from the outgoing Board.

Due to the dates, they foresee that an Extraordinary General Assembly can not be convened to pass the baton to the new board until September, so that, in the meantime, those currently holding the position will maintain the functions.